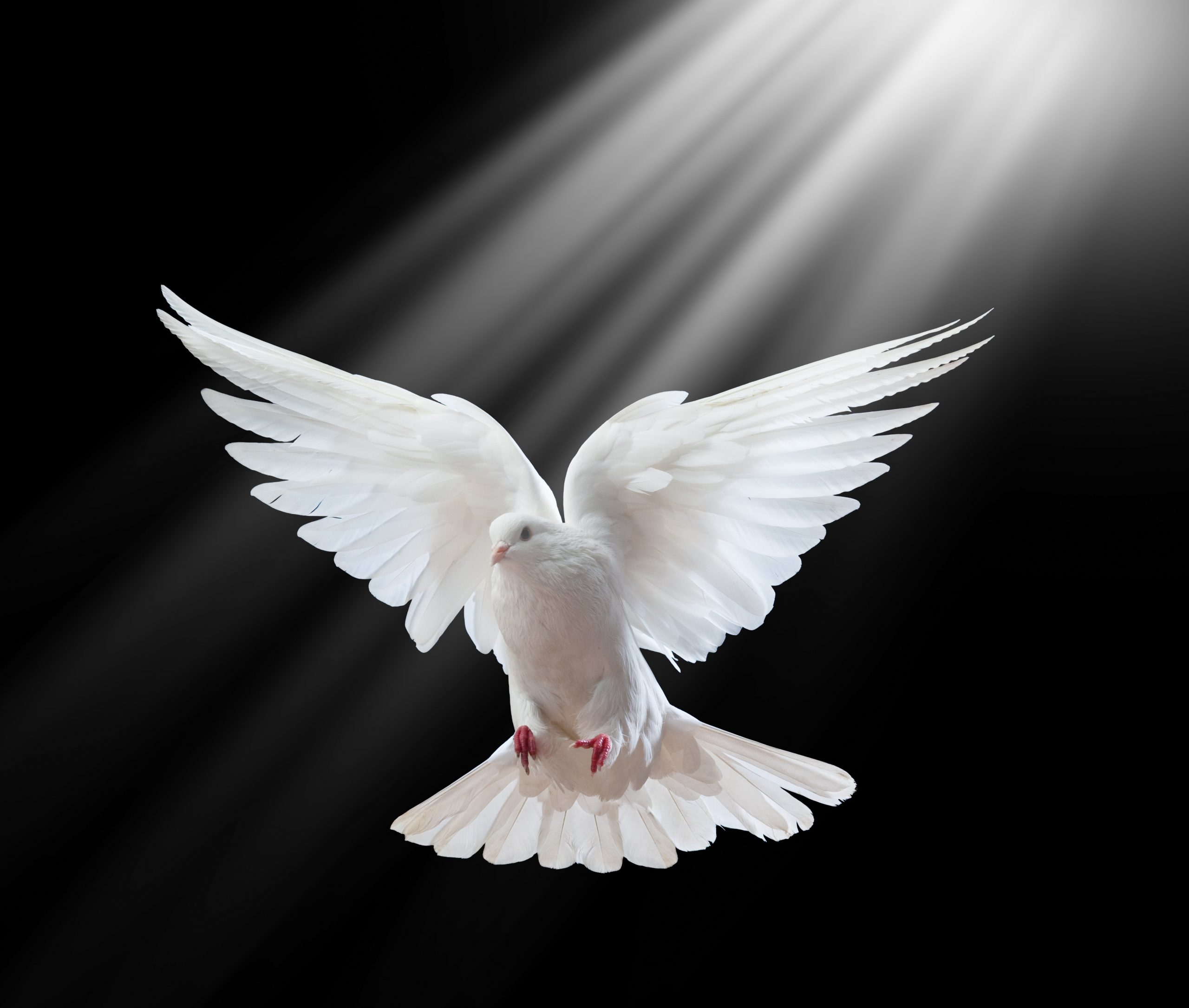 Posted at 14:43h in Uncategorized by staff 0 Comments
Share:

William was born May 29, 1939 to Reinhold & Barbara (Dirk) Heidrich in Emmons County near Strasburg.

He was raised in Emmons County until his parents retired and moved to Bismarck in the summer of 1960. Bill spent time helping his Mom in the garden and mowing the grass. He enjoyed view masters, comic books, old western tv shows and puzzles.

Bill worked at Pride Inc from March 1986 until retiring in December 2018.