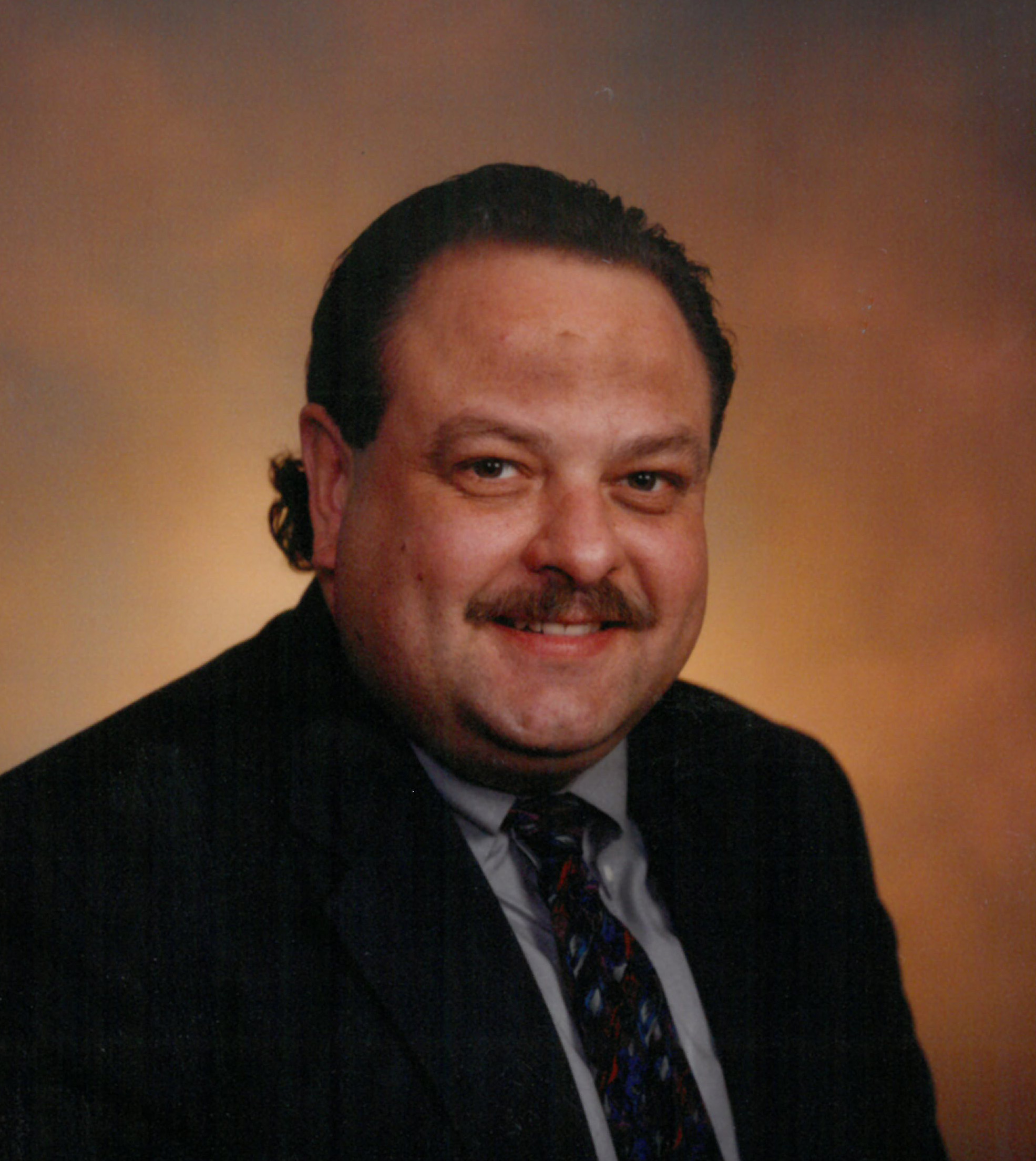 Posted at 22:09h in Uncategorized by staff 7 Comments
Share: 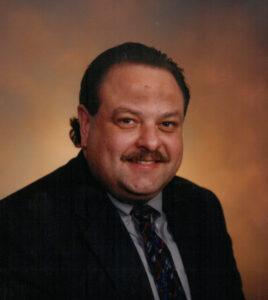 Wayne was born in Goodrich ND in 1956 to Art Papke and Leona Dockter Papke. Wayne grew up in Goodrich with his parents and sister Sharon, graduating from Goodrich High School in 1974. Wayne was a proud alumni of University of North Dakota (UND) in Grand Forks class of 1979 earning his bachelor’s degree in marketing. He also served as two-time past president of Lambda Chi.

After graduation, Wayne started his career with Xerox Corporation setting many national sales records. Wayne also worked as a sales executive for Kodak. In 1991, he decided to move back to North Dakota and worked at Fireside Office Solutions in Bismarck.

Wayne met his future wife Christi in Bismarck June 1991. They were married December 1995, and recently celebrated their 26th anniversary.

Seeking a career change, Wayne became a financial advisor and planner starting with Smith Barney in Bismarck where he earned “Broker of the Year.” Wayne joined Investment Centers of America January 2011, Wayne and Christi went out on their under Investment Centers of America with Papke Investments. After a successful career as financial advisor and planner, Wayne and Christi retired in 2016.

Wayne enjoyed shooting off fireworks and making shows for other people. He enjoyed their 1948 25’ Steelcraft cabin cruiser “Ironsides” and spent many, many hours on the water. Wayne and Christi both loved living on the river. They were avid UND hockey fans, regularly attending hockey tournaments across the country, most recently in Nashville. Go Fighting Sioux! He was passionate about politics and served 3 terms as vice-chairman for District 31 Republicans and one term as chairman. Christmas brought out the Santa Claus in Wayne. He loved going to the Good Samaritan Society where his mother-in-law lived for their Christmas parties, and also for his friend’s kids and grandkids.

Wayne was preceded in death by his parents, Art and Leona Papke, sister Sharon Dahl, and mother-in-law Betty L. Bourne.

To view the second part of the funeral service, please click here.

Wayne. Larger than life and a great friend and neighbor. A servant’s heart, and a joy to know. Christi, we will miss him greatly and we are sad beyond sad for your great loss. Love from Gordy and Jackie

I enjoyed visiting with Wayne many times while he worked at our Investment Centers offices. He was a positive guy who had many interests and cared about his fellow man. He will be missed! God bless his soul!

I was saddened to learn of Wayne’s passing. He was a good friend at UND, a leader at Lambda Chi, and for a short time my next-door neighbor on Winnipeg Drive in Bismarck. I remember with fondness his smile, warmth, and positive outlook on life. With sympathy to his family.

Wayne was a good man who expressed kindness and friendship to all who knew him. I feel sorrow that he was taken from life so soon. Condolences to Christi!

My thoughts are with you Christi as I watched the live stream of a beautiful service. Sorry Roger and I couldn’t be there with you today. Are hearts are full of sadness as we mourn the loss of another great Papke! I would have loved to have seen the video of all the pictures prior to the service on the screen but the live stream only showed legs & feet basically. I’m sure there were many amazing times. He has now joined the family who have gone before us and will be missed at our family reunions. We love you Christi Roger and Elizabeth (Aunt Lucille’s daughter) Geist

Christi, I am so very sorry for your loss. I will miss Wayne. I always enjoyed our conversations. He was larger than life and loved our community. He leaves a huge void. You are in my thoughts and prayers!

Energetic, smart, well informed, hard working, and fun. Words cannot capture Wayne’s personality and life. Wayne was part of my Xerox Marketing team after his UND graduation. Enterprising, with great ideas and a Goodrich, ND work ethic made Wayne successful in a challenging environment. Later, Wayne became my “financial advisor” until his retirement. Always a good friend, Wayne I’ll miss you. Christi, our deepest condolences on your loss. Your friends in Fargo, Bob and Cheryl Klein