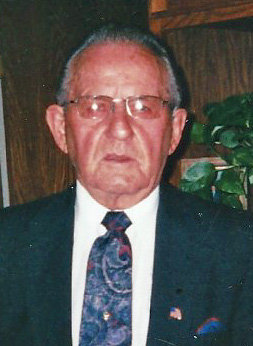 Posted at 20:03h in Uncategorized by staff 0 Comments
Share:

He attended rural school and was active in the local 4-H club.  He worked on his parent’s farm until he started working at TraiX Traver Coal mine and he also helped build the Garrison Dam.

Walter married Orgena Drath on May 4, 1947 at St. Mathews Church in Hazen.  They moved to Bismarck in 1953.  Walter worked for Missouri Valley Motors and then in 1956 became owner of Walt’s Super Service Station until 1968.  Walter then worked for the State Highway Department from 1969 until he retired in 1991.

He was preceded in death by his parents, two brothers and one sister.