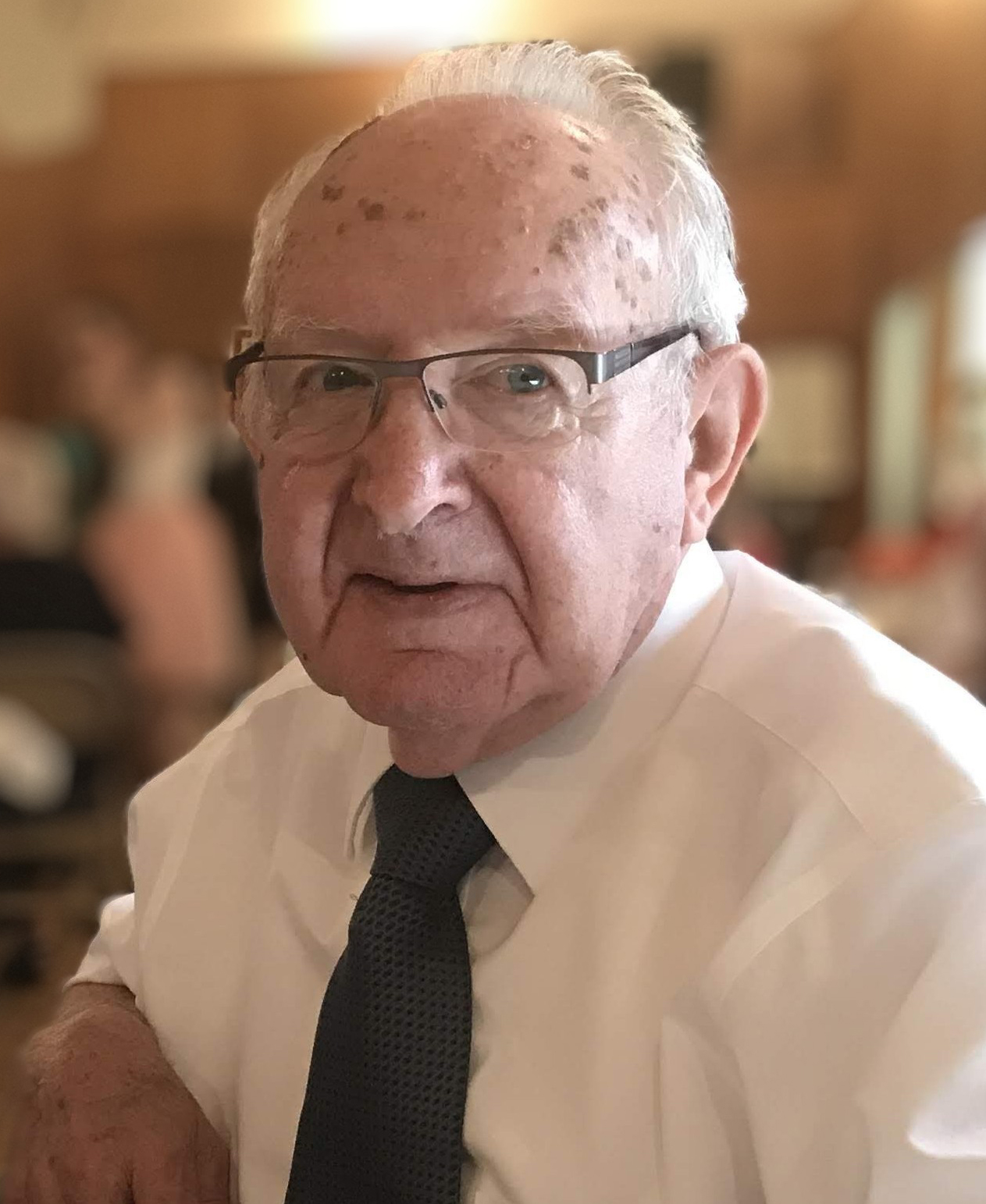 Posted at 21:49h in Uncategorized by staff 0 Comments
Share: 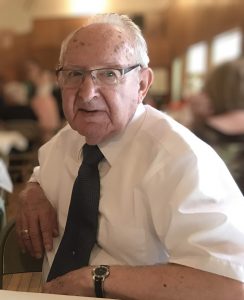 Wallace Sellner, 86, Bismarck, passed away peacefully on December 20, 2020.  He is now in the care of his Heavenly Father.

Wally grew up on the family farm in Elgin, ND and graduated from EHS.  After his 2-year service with the Army he married LoEtta (Remmich) of Steele in 1960.  He enjoyed a rewarding career in Ag research with the US Dept. of Agriculture.  His 35-year career with the USDA started in Carrington for two years, led his family to Oakes for nine years, and the remainder in the Bismarck area where he retired.

His calm demeanor and fix-it mentality came in handy when LoEtta and he owned and ran the Karmelkorn Shoppe at Kirkwood Mall from 1982 to 1992.  Not one to sit idle after retirement Wally also worked part time for the Bismarck Funeral Home.  Wally and LoEtta are long-time members of Grace Point Church.

If you wish to sign the guestbook, please visit www.bismarckfuneralhome.com.  The date for a private memorial service is pending.