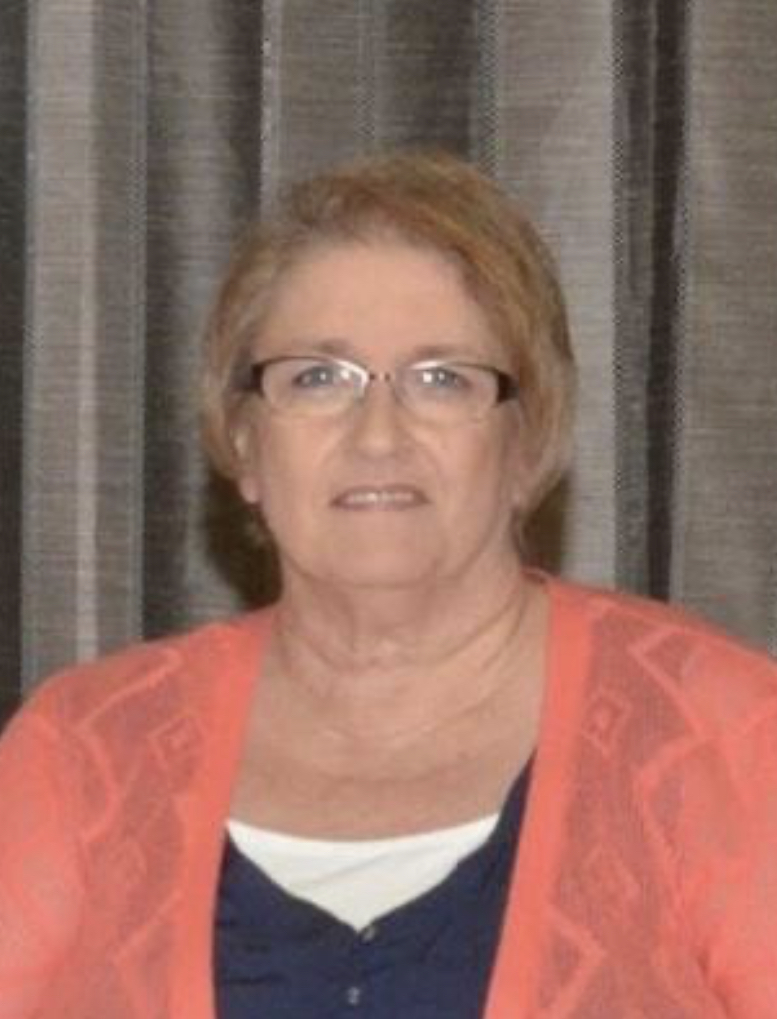 Posted at 15:04h in Uncategorized by staff 3 Comments
Share: 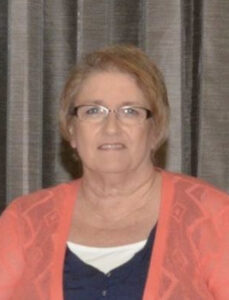 Vicki Malard, 67 of Hazelton ND, died Monday, October 31 at a Bismarck hospital after a struggle with multiple medical issues.

Vicki was born in Bismarck ND on June 15,1955 to Arnold and Viola Ohlhauser of Linton. Vicki attended school in Linton, ND until she married her husband Jim Malard on June 25, 1971. They made their home in Hazelton where she remained until her death.

Vicki and Jim raised their four children in Hazelton. Vicki was a member of St. Paul’s Catholic Church of Hazelton, St. Paul’s Altar Society, and was Treasurer of the Hazelton Senior Citizens recently. She cooked at the Hazelton Senior Center at one point. She worked for the family business, Malard Elevator Construction for many years.

Vicki had multiple “sister cousins” she grew up with and remained close with her entire life. These include Gloria Pederson, Sandi Lawler, Paula Balliet, Donna Thomas, Audrey Ekstrom, and an honorary brother Jeff Ohlhauser. These cousins added so much joy to her life in the past years for which her family will be forever grateful.

Vicki found great joy in being a mother and grandmother. She was always a caretaker for others, especially her loving parents who she missed dearly. Vicki passed before she learned of her daughter’s death which had just happened five days prior. The family finds some comfort knowing they are together.

Vicki is survived by her husband Jim of Hazelton; her daughter Monique and her husband Curt and their children Tucker, Sawyer, and Larkin of Palmer, Alaska; her daughter Alicia of Los Angeles and her son Trevor of Tokyo, Japan; her son Josh and his wife Renae and their children Kaitlyn, Jenna, and Allie of Hazelton; her son-in law Cody Kummer and his children Nickoli Schmitcke, Regan and Connor Kummer all of Bismarck; her sister Sunnie Lewis of Linton; her sister-in-law and husband Deborah and Van Larson of Bismarck; and numerous nieces, nephews, and cousins.

Vicki was preceded in death by her daughter Jessica Kummer; her parents Arnold and Viola Ohlhauser; her brothers David, Steven, and Timmie; her in-laws Edwin and Valda Malard; her sister-in-law and her husband Carol and Francis Herauf; her nephew Sean Larson; and her great-nephew David Heupel.

There will be a memorial service held sometime in the spring or summer. Condolences can be sent in care of Jim Malard, PO Box 333 Hazelton ND 58544.

Monique and family, we are so sorry for the losses your family has endured this past week. Our hearts go out to all of you. We are keeping you in our thoughts and prayers. ♥️🙏

I did not know Vicki and only met Jessica once at the Lake; however, my heart goes out to all the relatives and friends of these families. Prayers and Hugs.
Brenda Fetting

I’m so sorry for all of Vicky’s family and friends. She was a wonderful person. She was so loving and kind. She will be greatly missed.