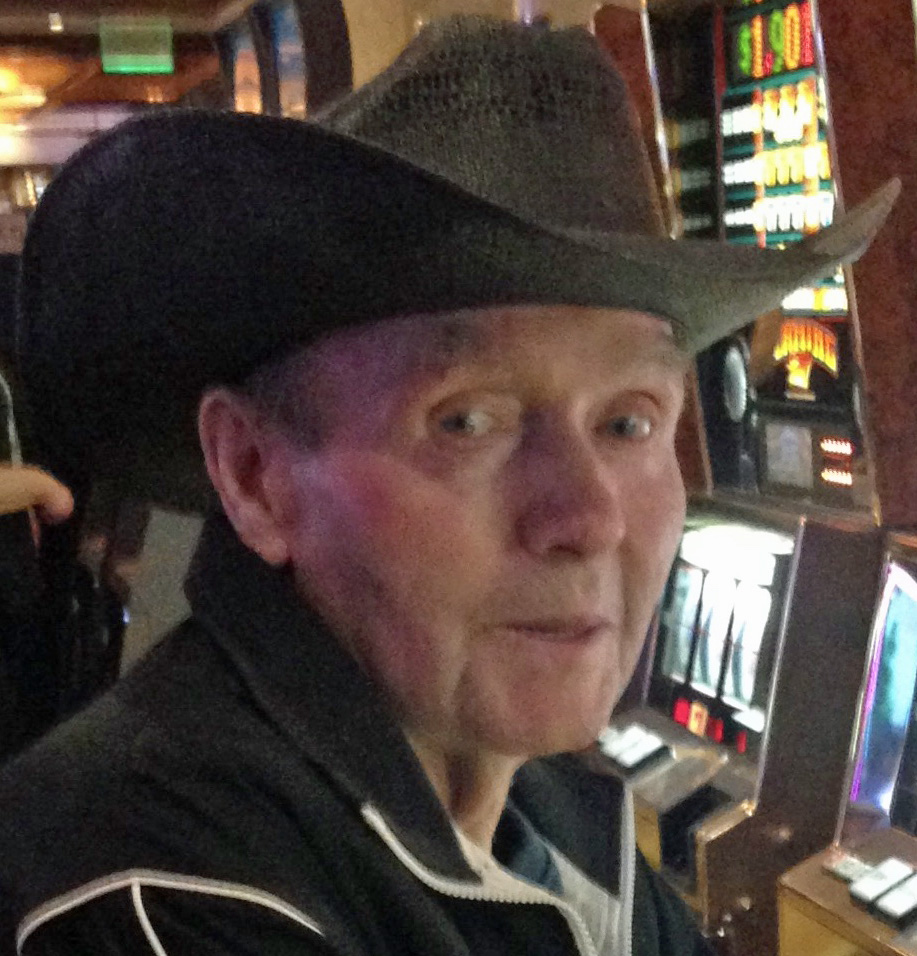 Visitation and viewing with a time of sharing will be held on May 5th from 5 p.m. to 7 p.m.  at St. Anne’s Church, 1321 Braman Avenue with a rosary at 7 p.m. and continue one hour prior to the service.

Vernon T. Morris was born on August 19, 1938 to George and Mary (Flanagan) Morris.  Vernon attended Wilson Grade School in Bismarck and graduated from St. Mary’s Central High School.  On April 19, 1960 he married Bernice Folmer.  Together they purchased the family farm where they ranched and raised Hereford cattle, pigs and chickens until Vernon retired in the early 1990’s. He started his new career at Walmart in Bismarck and worked at Walmart for 27 years. He loved his job and the people he worked with.  If you would ask him why he is still working he would commonly state “What else would I do”.   Due to health issues he had to retire from Walmart in 2018.  He received many honors while working at Walmart.  Vernon also served on the township board and was a member of the Moose Lodge for many years.

Vernon had many passions in his life which included hunting, raising his Hereford cattle, playing whist and pinochle and watching his favorite TV shows (Walker Texas Ranger, Gunsmoke and Wheel of Fortune).   Spending time with his family and friends was a very important part of his life along with his Irish heritage.   Vernon and his wife Bernice worked very hard together on the farm.  In their free time they enjoyed taking their family camping, fishing, hunting, playing cards with their friends, dancing together and going to the VFW for dinner.  He left a legacy of love, faith and strength to all who knew him.  He adored his wife and children and was over the moon for his grandchildren.  Vernon enjoyed playing bingo with his family and friends at O’Brian’s Irish Pub.  Later in his life he found much enjoyment from watching the Green Bay Packers and the NDSU Bison.   He was a huge Green Bay Packers fan along with his grandson Ty.