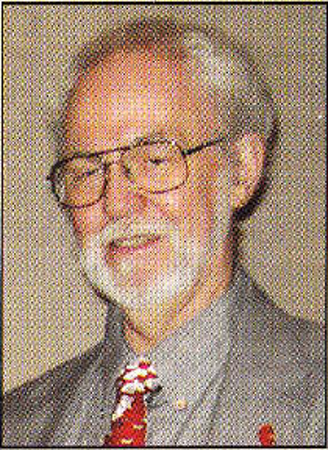 Posted at 19:03h in Uncategorized by staff 0 Comments
Share: 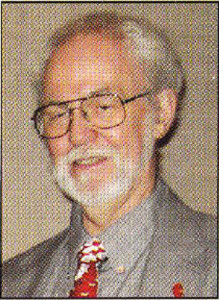 HA “Tom” Thompson, 78, Bismarck passed away on February 25, 2020, in a Bismarck hospital with his family by his side.

Tom was born as the eldest of three sons to Harry and Marian (Jensen) Thompson in Bismarck on October 4, 1941.

Tom graduated from Bismarck High School in 1959 and later on from UND as a Mechanical Engineer.  He worked for Trane Company in La Crosse, Wisconsin for several years before returning to Bismarck and becoming the President of HA Thompson and Sons in 1975.

Throughout his career he contributed greatly to the state of North Dakota.  In 1975 he was appointed to the Bismarck City Board of Adjustment, which he serviced for 12 years.  He then served another 12 years after his appointment to the Bismarck City Planning and Zoning Commission.   Additionally, he was elected to the board of directors of the National Association of Plumbing, Heating, and Cooling Contractors (NAPHCC), where he represented North Dakota, South Dakota, Minnesota, and Wisconsin, and also served as an officer, the President, and later the Executive Vice President of North Dakota Association of Plumbing, Heating, & Mechanical contractors, Inc. (NDAPHMC)

He was also a passionate athlete.  He enjoyed playing over seventy golf courses across the country and even had a hole-in-one on a trip to Arizona.  Throughout his life he additionally played softball, baseball, football, was an accomplished bowler, and enjoyed running.  But most importantly, he loved his children and grandchildren the most.

One of Tom’s requests was to “Please remember to smile today, and if you can, have a good laugh”.