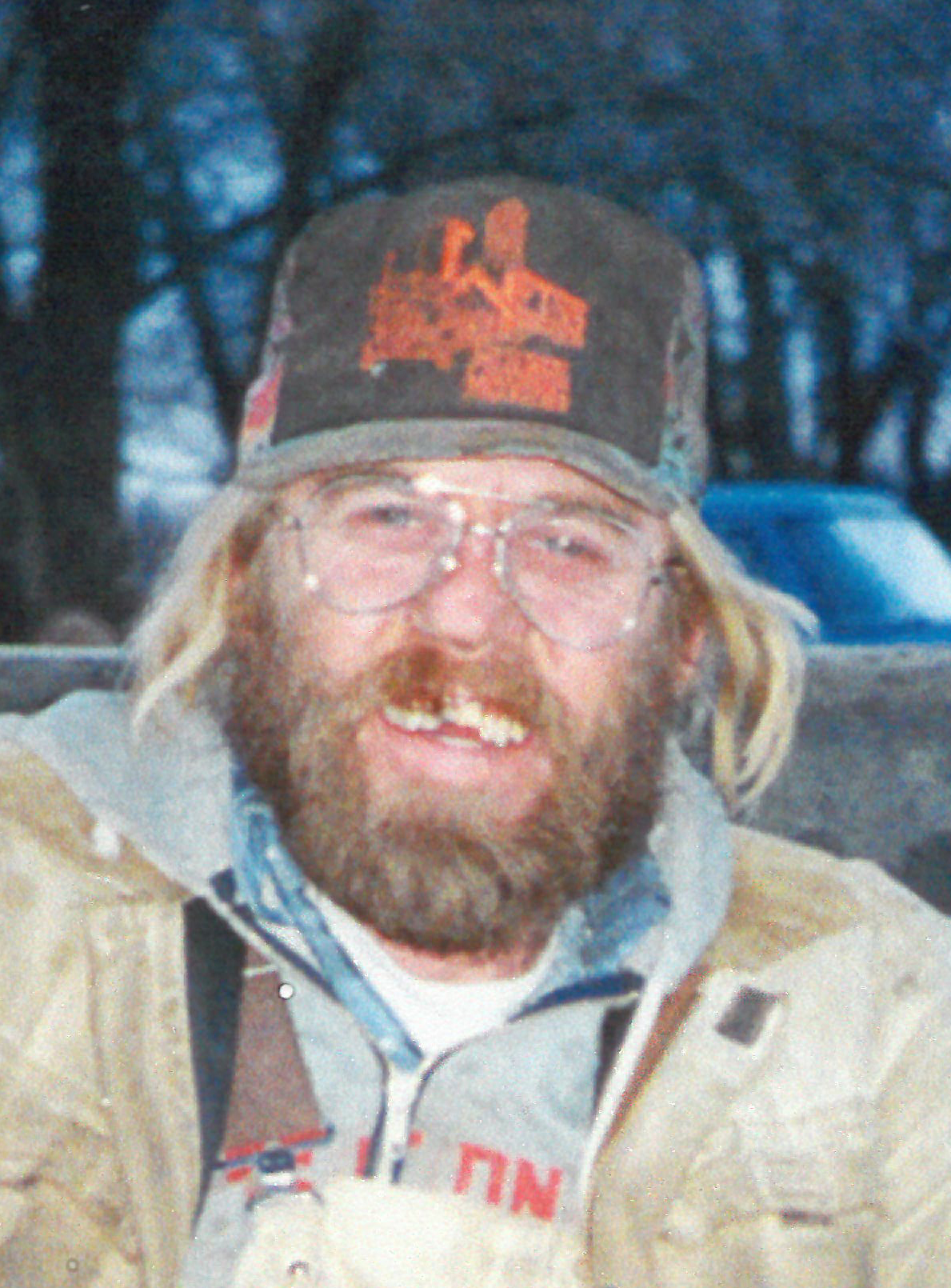 Posted at 20:03h in Uncategorized by staff 10 Comments
Share: 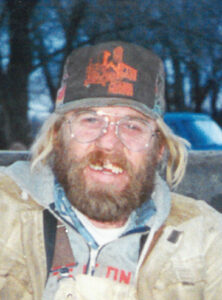 A celebration of his life will be held at New Song Community Church, Bismarck on Friday, November 5, 2021, at 1:30 PM.  Burial will be at Fairview Cemetery, Bismarck. Tim was a simple man, so please dress casual or in black and orange in honor of his love for Harley Davidson.  A Livestream of the Service will be available on the Bismarck Funeral Home Facebook page.

Visitation will be held on Thursday, November 4, 2021, from 5:00-7:00 PM at Bismarck Funeral Home. Visitation will continue at the church one hour prior to the service on Friday.

Tim was born on August 28, 1956, to William “Bill” & Margit Weiss in Bismarck, North Dakota. He was raised on the family farm and attended school in Bismarck, ND. Tim was a second-generation operator of the Weiss House Moving company (Western Division), his expertise was unmatched at this until his illness took his ability to continue on. He married Geraldine Schumacher on August 2, 1986, and to this union two daughters were born, Laci Jo and Jennifer Karine. After going their separate ways, Tim married Tracy Carson and was with her until her death on April 29, 2003.

Tim enjoyed riding motorcycles, attending truck and tractor pulls, and tinkering on everything possible. He was great at getting old vehicles started and was very handy and had endless knowledge with vehicles. He had an infectious and noticeable laugh.

He was greeted in heaven by his parents; brother, Robert; grandparents; aunts; uncles; cousins; and longtime friend, Tim Braun; along with his beloved dog, Boofa.

Tim was loved dearly by his family and friends, and they will miss him very much.

“See you later, Alligator. In a while crocodile.”

So sorry for your loss , even though I never got to meet Tim I am sure he was a great guy.. Dave and Ted my deepest sympathy for you both. Love you both .

Dave & Gordy and families-Our thoughts and prayers are with you all.

Weiss’
I am an old friend of the family, from Sunday School & Confirmation Classes at Trinity, to Bismarck High and beyond. I am so sorry for your loss – I married a Weiss – not -related, but was always asked if I was related to the Weiss House Moving Weiss’ – no, but friends 🙂 Haven’t seen you all in years – but we’ll forever be friends in heart and remember the great times we had together! I know how hard it is to say good-bye to your loved one, friend, and family – I grieve with you and I am so sorry to say good-bye to Tim. Hugs, prayers and condolences – Doris

Will always have great memories of Tim, hecwas one in a million RIP Tim..love to all the family and heartfelt sympathies😪💔.

I send My deepest sympathy and condolences to the entire Weiss Family I am good friends of Laci’s and I thought of Tim like a second Dad to me and there for we were close and I am really gonna Miss him, And Tim and my Husband Scott were really good friends and Scott is also gonna miss Tim.
Rest In Peace Pops We Will Love And Miss You Always Until We See You Again!

I am very sorry to hear about our loss of Tim. I am a surviving cousin and old friend of all the Weiss family. Time is taking a toll of all the Lynne cousins, and I miss all of those who have passed. Rest in peace, Tim. My deepest sympathy to everyone in the family.

Sorry for your loss, I got to know Tim in the eighty’s and helped out with a few of his house moving projects. He was one of the most interesting individuals I’ve ever met. He was never short of having a good time and his ability to impress you with his knowledge (MacGyver) always amazed me.

My sincere condolences to the entire Weiss family on the loss of their beloved Tim, brother,husband , friend ,and father. May he Rest In Peace with his heavenly father.

So sorry to see this obit. Tim,Ted, Nola,and family,always treated me like family,while I lived in Bismarck. I have often thought of that feeling of true friends,R.I.P brother,

On behalf of his family, thank you for your thoughts and kind words.