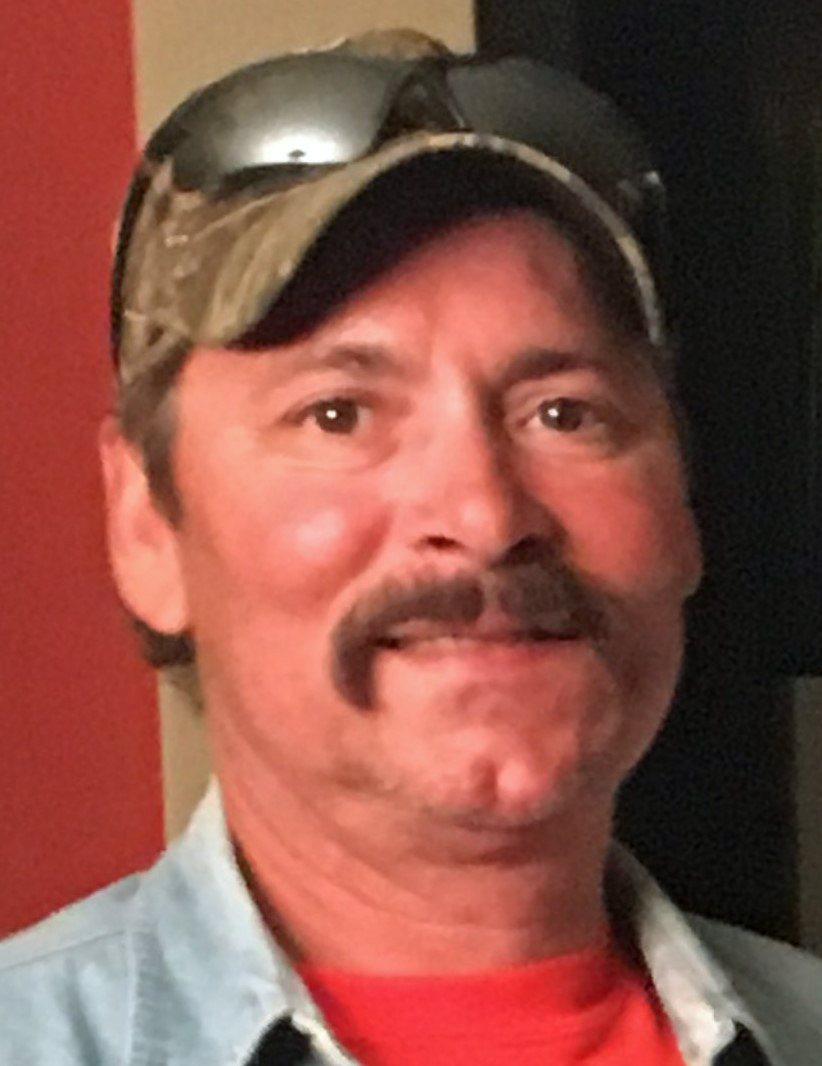 Posted at 18:26h in Uncategorized by staff 0 Comments
Share: 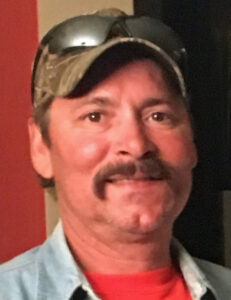 After years of declining health, Timothy Fricke passed away peacefully on August 29th, 2022. A graveside memorial service honoring him will be held Saturday, September 17, 2022, at 10:00 a.m. at the Baldwin Cemetery.

Timothy Wayne Fricke was born on May 6th,1962 to Ronald and Marlys Fricke. He grew up on the family farm near Baldwin, North Dakota where his passion for ranching bloomed as he worked alongside generations of Fricke’s. After Tim’s graduation from Century High School, his adventurous side led him to pursue an opportunity as a seismographer in Montana and Utah. Eventually, he returned to Bismarck and continued to showcase his hardworking personality, becoming known as “The Road Runner” at the Supervalu Warehouse, because he could run circles around his colleagues. Tim ventured to Colorado, where he worked for 20 years at King Soopers Warehouse.

On January 21, 1989, Tim married Tammy Ellis. During his time in Denver, he took on his highest role in life, becoming a proud father to his daughter, Raelynn and his son, Jordan whom he shared with Tammy. His children and their families were the pride and joy of his life.

Tim returned to North Dakota with the skills and desire to build the legacy of the family ranch that he grew up on, where he led the rebuilding of the cattle herd. Using his craftsman skills, he was able to make improvements and additions to the ranch facilities. While Tim held many professional job titles, he was always a proud rancher at heart.

Tim was an avid hunter and outdoorsman. When he wasn’t enjoying the great outdoors, you could find him enjoying The Price is Right, Gun Smoke or football with his dad and brother, Marty in the home they shared. Tim got great joy out of making others around him happy. He had an infectious chuckle and a memorable crooked smile that will be missed. His kind soul could be recognized by those he connected with, as he always treated others as his equal. He was proud of those he loved and would always be the first to celebrate the successes and achievements of others.

Tim was preceded in death by his daughter, Raelynn, father, Ronald and brother, Marty.

Tim is survived by his son, Jordan and his partner Nino; his granddaughters, Raelynn’s daughters, Carter & Quinn; his mother, Marlys Fricke; his sisters, Twila Thompson, Tonia Dodds, Tara Tomes, his brother Matthew and their families. He is also survived by many aunts, uncles, cousins and friends.

You have left the world a better place because of your attitude and efforts. We wish you a fond farewell.  May you truly rest in peace.