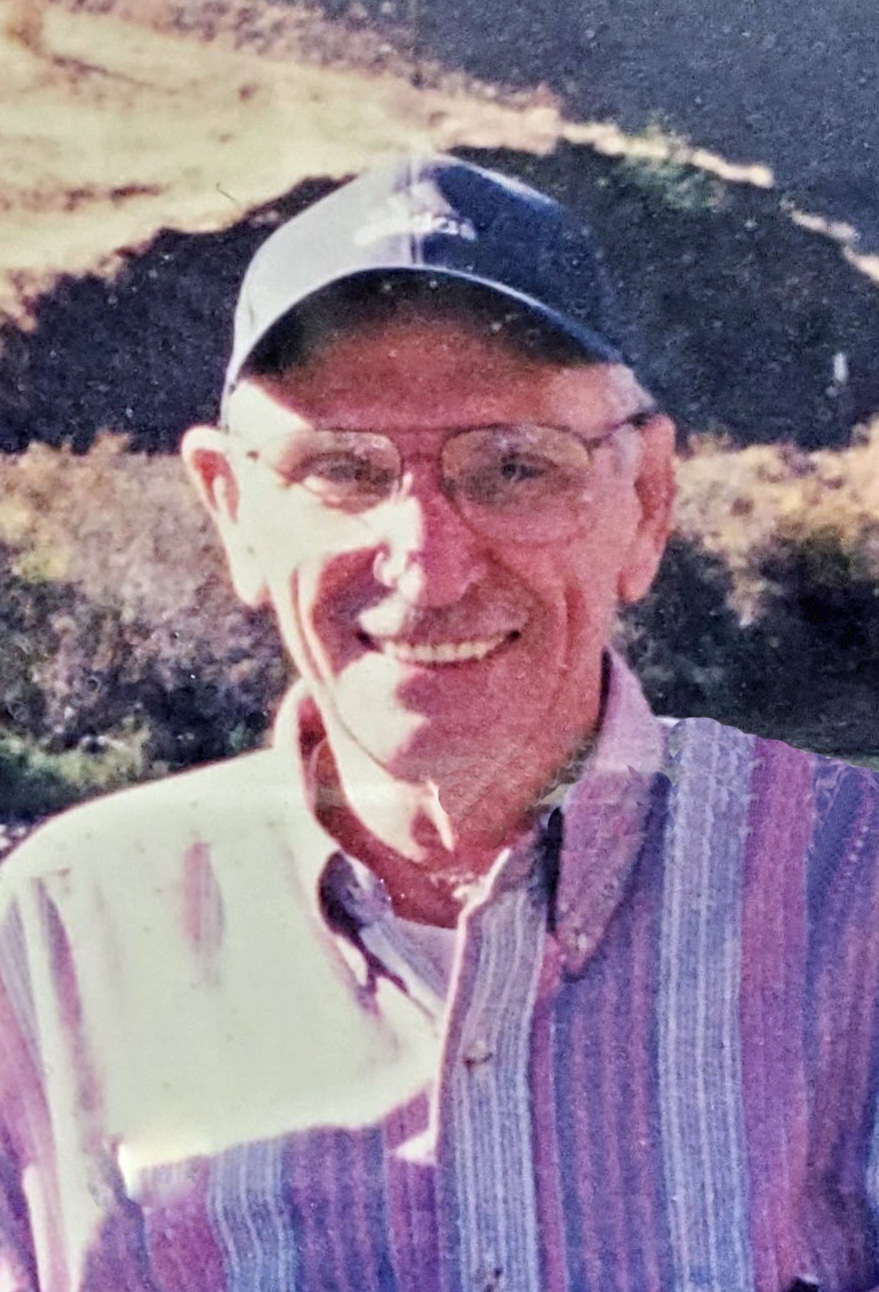 Posted at 15:01h in Uncategorized by staff 0 Comments
Share: 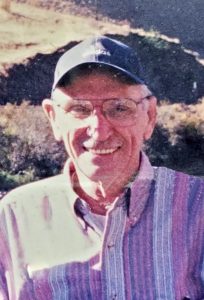 Thomas was born March 24, 1927 at Ellensburg, WA the son of Glen and Mima Creed. After graduation he served in the Merchant Marines for three years.

He married Charlotte Rupp on October 29, 1948 and together they raised Julie and David. They moved to Bismarck in 1965.

Thomas had many interests such as photography, oil painting, fishing, yard work, and in his later years working out at Verge gym. He enjoyed talking with people of all ages and will be greatly missed.

He is preceded in death by his parents, two brothers, and his beloved wife, Charlotte (2011).