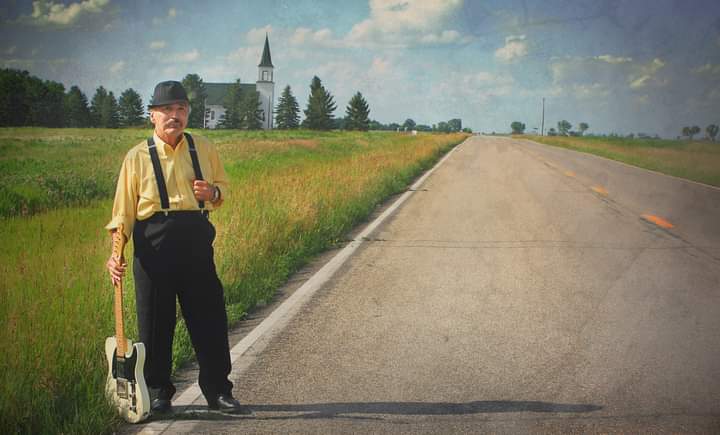 Posted at 15:16h in Uncategorized by staff 0 Comments
Share: 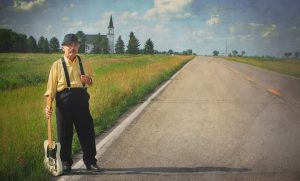 Thomas E Nelson, whose Hidatsa name was Standing Buffalo, passed on from our world November 12th, 2020, at the Sanford Medical Center, in Bismarck, North Dakota.

Tom was born September 12th, 1945 in Fargo, North Dakota to Pauline Gardner. Shortly after his birth, they moved to South Carolina, where they would live for the next few years. Tom had many fond memories of his time in South Carolina living by the beach with his mother and his beloved nanny, Girlie. By 1950, Pauline moved back to North Dakota to teach, and met Emil Nelson, a hotel owner in Portal, North Dakota. They married, and Emil adopted Tom, giving him his name.

Tom grew up in the Portal area, learning to play guitar in his early teens which begun his life-long love of making music. He graduated from Portal High School in 1963, and continued chasing his musical aspirations. In 1964, he met his first wife, Wilma Bell, and they were married in 1965. From this union came his first three children, Anisa, Tania, and Jade. Tom furthered his education through Minot State University, obtaining his degree to follow in the footsteps of his mother by becoming an English Teacher. He continued his education and recertification for his teaching license later in life at Haskell Indian College in the early 1990s. Tom and Wilma were married for 27 years, living throughout the Midwest, while Tom continued to play music, teach, and work as a counselor in the prison systems of Minnesota.

In 1992, Tom met his beloved late wife, Merle Standish. From this union came Thomas Jr and Ian Nelson, but Tom also became a stepfather to Lane, Robin, and Alicia from Merle’s previous relationships. Tom and Merle both shared a love for life, music, and having the best time possible. Great blues music usually could be heard coming from the windows and doors of every home they lived in. Tom continued to teach throughout North Dakota, and make the beautiful music he was known for, as they raised their two boys.

Tom loved teaching and inspired many students in his teaching career. He was also very proud to have been nominated for the Who’s Who of teaching in North Dakota while teaching in Fort Yates, North Dakota.

Tom had a love for exercise, weightlifting, running, and taekwondo, and even participated in a few marathons in his 30s. Tom was an artistic man, and loved all forms of the arts. He painted and drew many beautiful pieces, including a memorable ink and wash of Dragonflies. His love of writing short stories, poetry, and editorial and opinion pieces, led him to become the editor-in-chief of the Red and Green Newspaper while attending Minot State University in the early 1970s, and work for a local Fort Berthold Newspaper in the mid to late 1970s.

Tom loved fishing, and when he lived in Minnesota, during the summer, you could always find him at the Ball Club River, casting for walleye. He continued his love of fishing throughout his life, fishing at many of the lakes and rivers in North Dakota and Minnesota.

Tom had a great sense of humor, and loved cracking jokes, and teasing his friends and family. His heart was huge, and he would give you the shirt off his back, so large was his generosity.

Most of all, Tom was an incredible musician. He played lead guitar, but also could play bass and keyboards. He was an incredibly gifted guitarist, and in his prime, captivated everyone who ever heard him. He was also a talented singer, fronting bands, and entertaining audiences throughout his life. He passed on his talent and love of music to his children and grandchildren, many who are also musicians. He also inspired many others, from family to friends, to pick up any instrument and learn to create music.

Tom will forever be loved and missed by his family.

Tom was preceded in death by his parents, Pauline Nelson and Emil Nelson, several of his brothers, including Titus Hall, and James Highbe, his beloved late wife, Merle Ann Nelson, and his ex-wife, Wilma Ann Fyllesvold.

May his music and zest for life live on in all those who loved him.