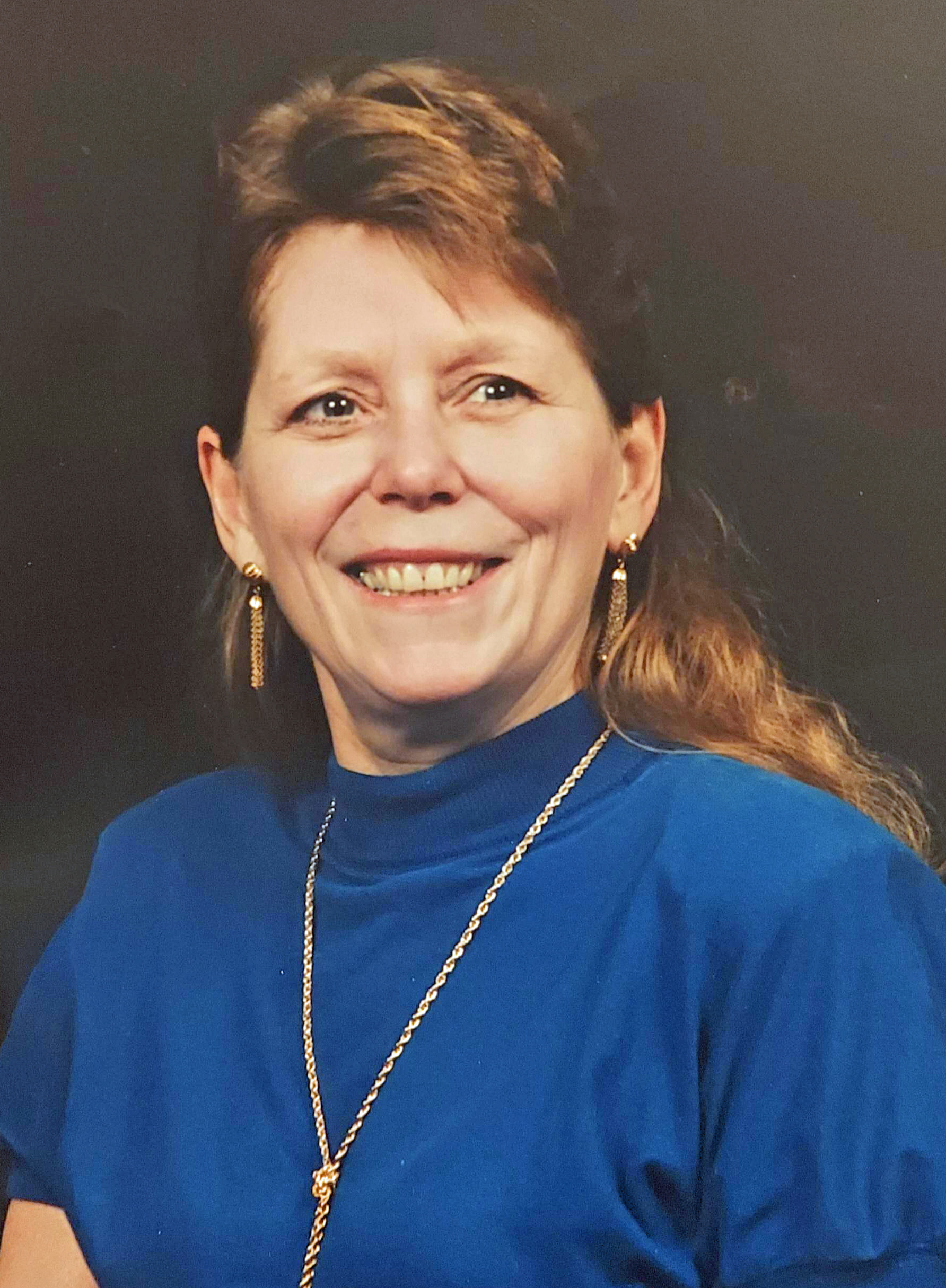 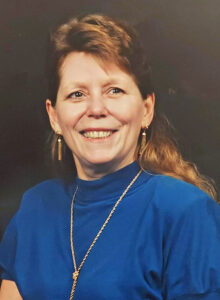 Sylvia was born to Esther and Albert Schiermeister on the family farm southeast of Hazelton, ND. Growing up, she was her dad’s hired hand. She would help plow the fields and help with all the day to day work on the farm.

In 1955 She graduated from Hazelton high. She moved to Bismarck to attend Bismarck State College. She worked at the state capitol for a few years. After leaving she became a nurse’s aide working at St. Vincent’s, Missouri Slope and Bismarck Hospital until her retirement. After she retired, she volunteered at the abused adult resource center.

In 1955 she married Leo Delzer, to that union she had 4 children. Sylvia had a fire in her soul. She never gave up and she worked hard to provide for her children. It was during the 1966 blizzard that her perseverance again came into play. Determined to get home to her small children she would end up walking home in the middle of the blizzard with a coworker because she had to take care of her kids.

Sylvia loved to read, she would frequent the Bismarck library, she would love to go mall walking, and she would go down to cash wise and have coffee with her friends.

Sylvia was known for her cooking. Always hosting Christmas and Thanksgiving meals for her family. During the holiday season she would bake hundreds of cookies along with pies and kuchen for her family and friends. Her German dishes were the absolute best. Trying to get any of her recipes would spark quite the challenge.  Nothing was ever measured. Cooking them with her would provide the best way to learn.

Sylvia loved spending time with her family. She cherished her time with her grandchildren. She had an especially close bond with her great grandchildren Austen, Talitha, Karsen and great great grandson Asher. She had the honor of being in two, five generation photos. She was so proud of those photos. Anytime anyone would come over she would proudly display them.

Sylvia loved being outdoors. She had quite the green thumb. She loved to work in her and Ronnys yard. Planting flowers and a garden. Several years ago, when her eyesight began to fail her, she moved in with her youngest son Ronny. She lived with him up until her passing.

I went to Wachter Jr. High school with daughter, Shereen. She was always smiling 🙂 and fun to have as a friend. I never got to meet mom, Sylvia, but I do see the resemblance of mom and daughter. So sorry for your loss of mom and Shereen🙏 Devota (Kelsch) Bruce. Bismarck ND