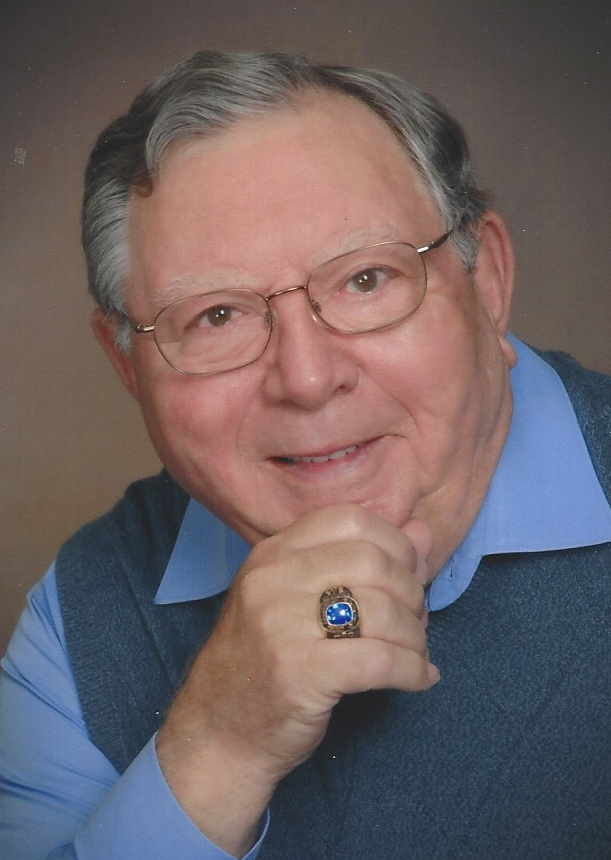 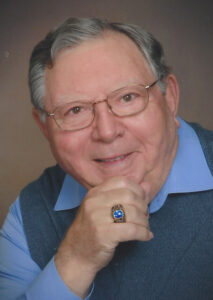 Funeral service will be held on Thursday, May 19, at 10 a.m. at Lord of Life Lutheran Church.  Burial will be held at St. Mary’s Cemetery.

Visitation will be held one hour prior to the service at the church.

He was born to Martin and Eva (Schaff) Morrell on June 25, 1932. In 1954 he married Ruby (Haag) and together they had five children, they divorced in 1978. In 1984 he married Joanne (Potts, Nelson) and they were together until Joanne’s passing in 2021. Steve was a plumber/pipefitter for many years. Steve loved the Lord, his family and working on family genealogy; he enjoyed socializing and his vehicles.

We will miss him dearly and his sense of humor.

A livestream of the service will be available on the Bismarck Funeral Home Facebook page.

It was such fun to meet your dad last year when we stopped by to pick something up from him. We learned allot about how he loved to do family tree research and how important that was to him. We so much enjoyed our visit with him.