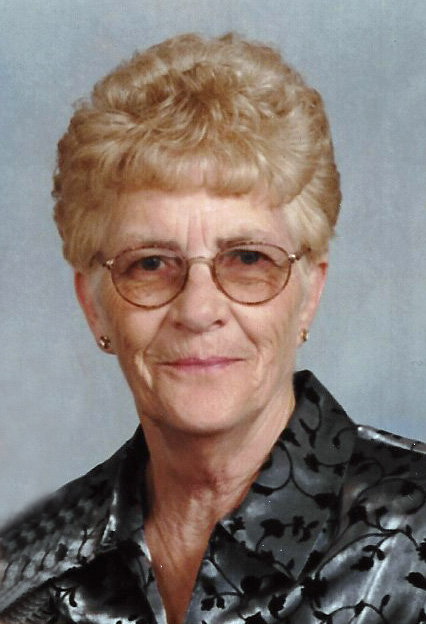 Posted at 21:15h in Uncategorized by staff 0 Comments
Share: 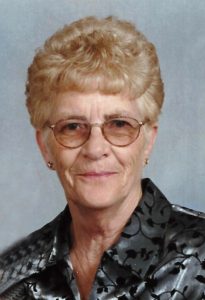 Shirley Lavonne Chadwick was born on April 4, 1936 to Earl and Christine (Glavkee) Chadwick in Morton County on the family farm.  Shirley graduated from Bismarck High School in 1954.  She married Ralph Rebenitsch on June 7, 1954.  They resided on the family farm where their three children were born and raised.  Shirley and Ralph farmed until Ralph passed away in 1987.  Shirley continued farming and ranching.  On April 15th, 1989 she married Norman Tibke.  They moved to Bismarck in 1992.  Following their move Shirley held positions in the retail industry.  Shirley and Norm spent 12 winters in Yuma, Arizona as snowbirds until her health started to decline.