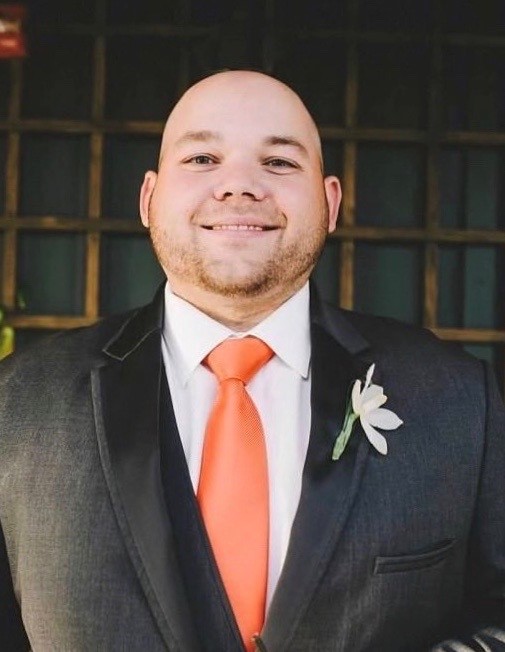 Posted at 22:29h in Uncategorized by staff 0 Comments
Share: 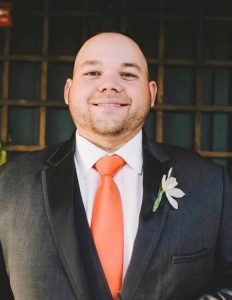 Scott was born on January 8, 1980 in Grand Forks, ND.  He was the son of Ryan Westgard of Plaza, ND and Denise Westgard Grosz of Bismarck, ND.  He went to Shiloh Christian School where he graduated in 1998.

Scott accepted Jesus Christ as his savior in kindergarten through the AWANA program at First Evangelical Free Church.  In 2010 he rededicated his life to the Lord and was baptized in College Station, Texas.  He was confident of his future home in heaven.

Scott’s favorite hobbies revolved around sports.  He was an avid golfer and even clinched a hole in one at Hawktree while golfing with his friends in 2017.  He loved all sports and was a lifelong Michael Jordan fan.  He never missed an opportunity to watch sports live or on TV.  His favorite teams were the Yankees and the Lakers.  Scott spent many years coaching both boys and girls basketball at Shiloh Christian and Bismarck High School where he developed many lifelong friendships.  Scott was currently working for Iowa Tank Lines in Stanley, ND.  He was also an integral part of Westgard Farms for many years, taking care of all spraying operations and handling all the commodities.

Scott’s big personality led to more friends than we could count.  Many will remember his rendition of “Piano Man” at wedding receptions.  Scott was also a magnet to little kids.  He was always the fun uncle who bought more than enough candy to get through basketball games.  In recent years a very special little boy entered his life.  He and Kingston spent countless hours together swimming, playing games, biking, and having sleepovers. Some favorite memories between the two of them were their trip to Disneyland and going to one of Kobe Bryant’s last games.