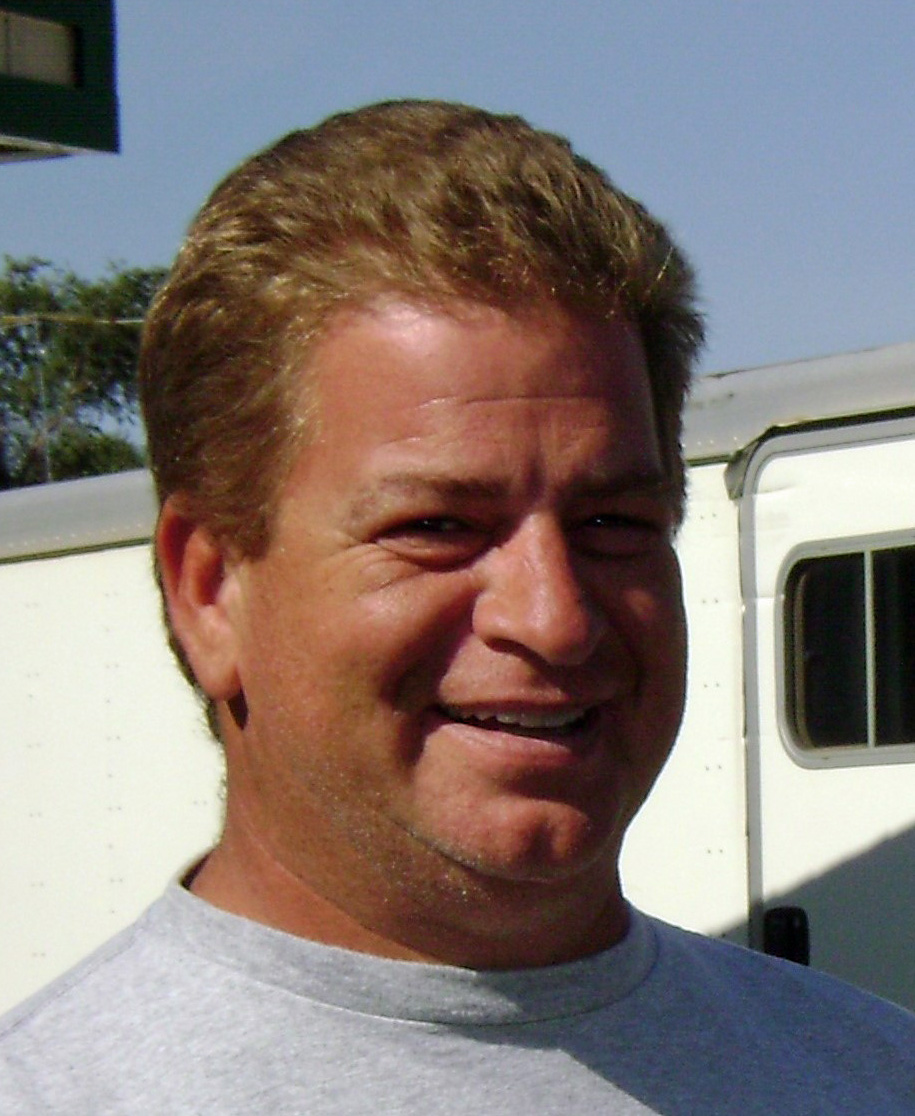 Posted at 21:23h in Uncategorized by staff 0 Comments
Share: 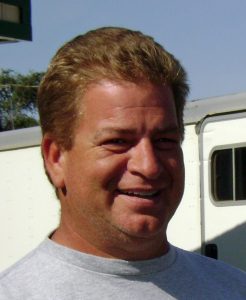 Scott A. Seabury, 56, passed away at Marion Manor Care Center in Glen Ullin, ND, surrounded by family, on February 20, 2020. A memorial service will be held at 11:00 a.m., Monday, February 24, 2020, at Bismarck Funeral Home, 3723 Lockport Street, Bismarck, ND. There will be a time of gathering one hour prior to the beginning of the service.

Scott was born on December 22, 1963, in Bismarck, ND, to Richard (Dick) Seabury and Phyllis Meisenheimer. He graduated from Century High School in Bismarck in 1981.

He served in the U.S. Army both stateside and overseas from 1984 to 1990, earning numerous medals, awards and ribbons for his achievements. After discharging from the Army, he pursued his culinary talent as chef/executive chef and managed several restaurants until 2001, when he gave up his chef’s coat for self-employment selling high-end tools to the farmers and ranchers of North Dakota, who  quickly became his close family and friends.

Scott reveled in his ability to cook, bartend and choose the right music while entertaining family and friends. Nothing gave him more pleasure than to entertain, ride his Harley, or most of all, fish. He loved all of his fishing buddies and was (mostly) patient with and enjoyed training and sharing his skills with anyone sharing their time on his boat.

Scott was preceded in death by his father, Richard (Dick) Seabury; grandparents, Albert and Lenore Seabury, and Friedabert and Ernestina Morast.

The family would like to thank the entire professional, loving, caring considerate, above-and-beyond, looking out for the needs of Scott as well as the needs of the family team at the Marian Manor Care Center in Glen Ullin, for their kind and compassionate treatment while he was in their care and all friends and family who offered their kindest thoughts and prayers.