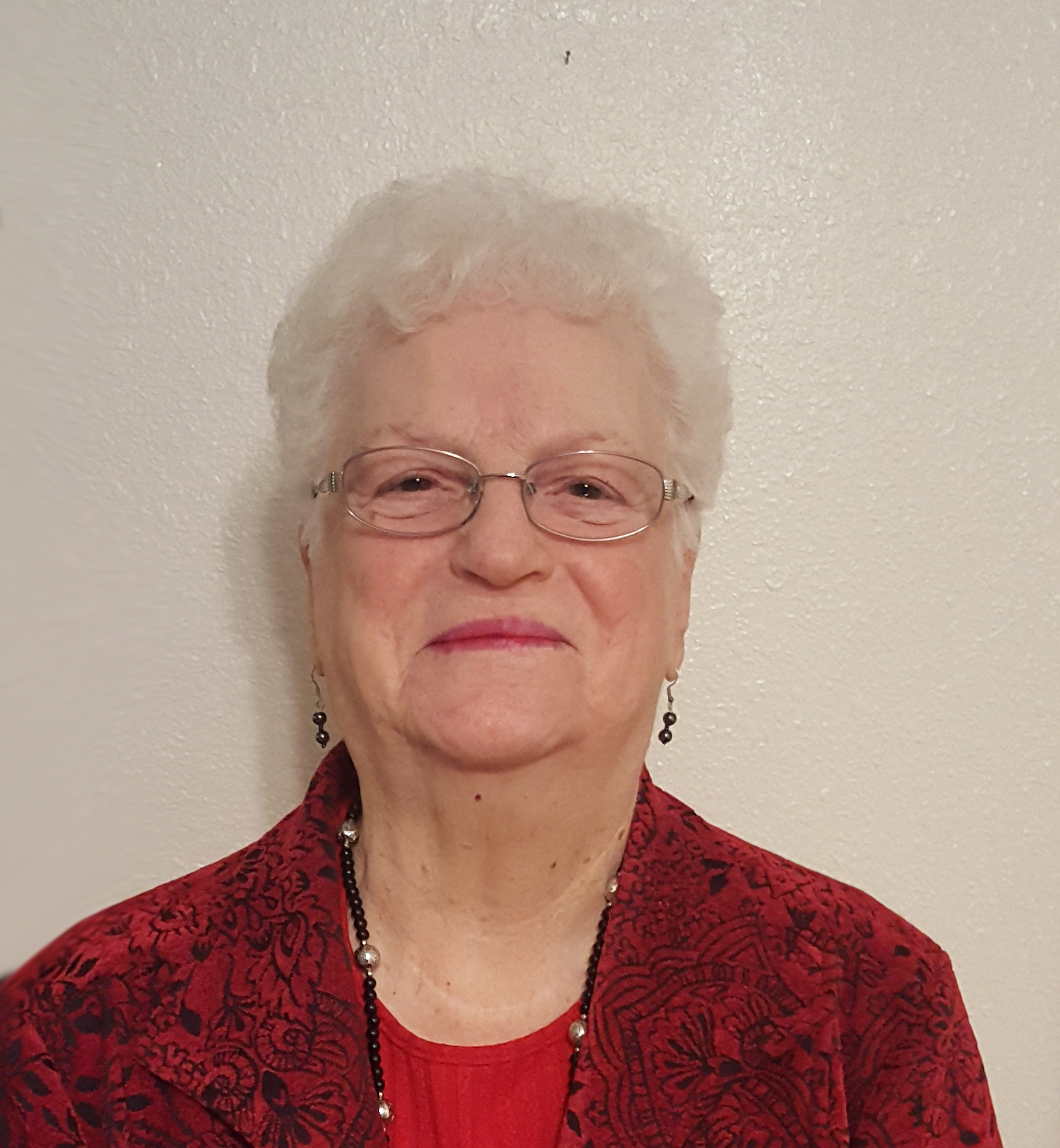 Posted at 18:51h in Uncategorized by staff 4 Comments
Share: 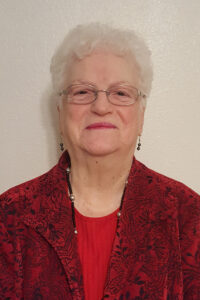 A Mass of Christian Burial will be held at 10:30 AM on Friday, January 27, at Church of St. Bonaventure, Underwood, ND.  Burial will be in the spring.  A livestream of the service will be available on the Bismarck Funeral Home Facebook page.

Visitation will be held Thursday, January 26, from 5:00 to 7:00 PM at Bismarck Funeral Home, with a Rosary and Vigil Service at 7:00 PM.  Visitation will continue at the church one hour prior to the service on Friday.

Ruby J. Stadick was born November 20, 1928, to Theodore and Odilla (Sackman) Kundert in Underwood, North Dakota.  She attended country school her first four grades when she then moved to Turtle Lake, North Dakota with her parents, where she graduated from Turtle Lake High School in 1946.

Ruby married Donald K. Stadick from Underwood, North Dakota on June 27, 1946.  They lived in Turtle Lake for a few years and then moved to the family farm in rural Underwood where they farmed and ranched.  They farmed together until Donald’s death in 1987.

Ruby was a lifetime member of the VFW auxiliary in Underwood, North Dakota beginning in 1949.   She held many different positions and offices in the club.  She was the secretary/treasurer of the Gateway Commons Association; and she also was the secretary/treasurer of the condominium complex where she resided.  She enjoyed working for six sessions in the ND Legislature as a House Page, Chief Page in the Senate and House Bill Clerk.  She also worked at the Underwood Prairie View Nursing Home.  Ruby enjoyed playing pinochle and entered many pinochle tournaments with her “card-loving friends” but she really enjoyed watching her family play in several of their sporting and musical events.  Family was definitely very important to her.

Ruby sold the family farm and moved to Bismarck in 1990 and in 1995 she purchased her condominium which she thoroughly enjoyed.

Those preceding her in death include her husband, Donald K.; her youngest son and daughter-in-law, Michael (Saundra); her parents, Theodore and Odilla Kundert; two infant brothers, Marvin and Melvin, brother Ted and Grandson Mike Emmel.

So sorry for your loss. You will remain in our hearts and our prayers 🙏.

Judy, Suzanne, Tom & Tim – All my sympathy during this time of deepest sorrow. I remember Aunt Ruby as always being so pleasant and such a hard worker I wish her eternal peace.
Fondly,
Charlain (Stadick) Berg

With deepest sympathy to this family. I had the pleasure to know each and every member of her family, great memories from those farm days of being in the old house, (out house) and all. This woman could cook some good food. Now she will be home in her resting place with Donny, Rest in Peace

I’m sorry about not being at Ruby’s funeral. I only learned about it Friday afternoon. I always loved running into your mother when I was in Bismarck. She always had a smile with whatever she was going through. Please forgive me for not being there.