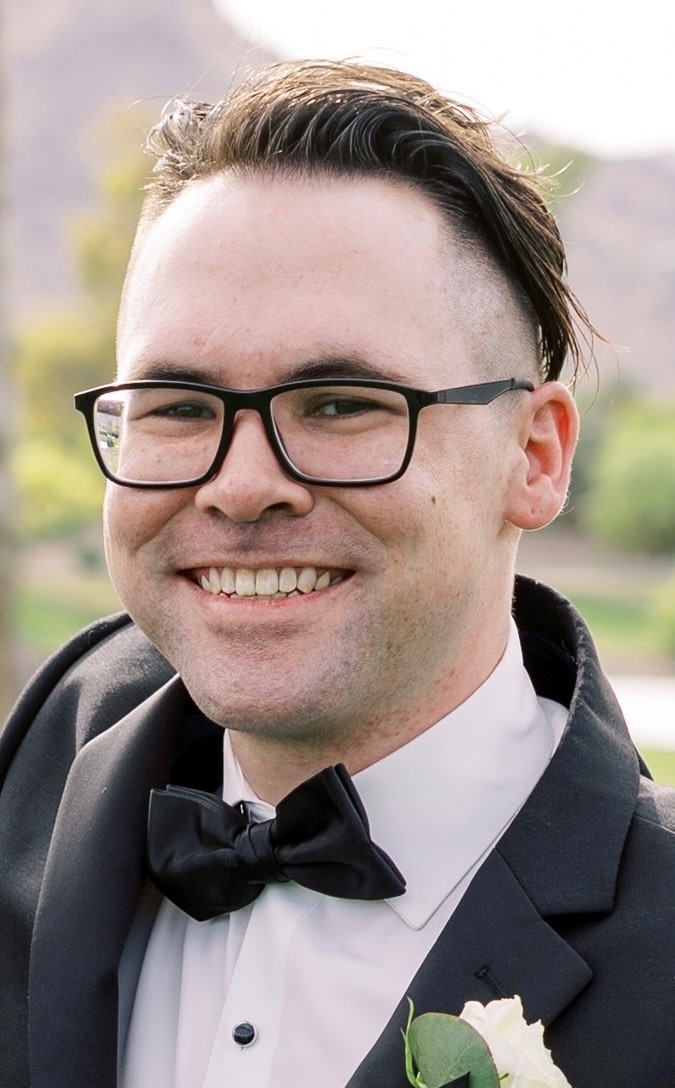 Posted at 17:02h in Uncategorized by staff 6 Comments
Share: 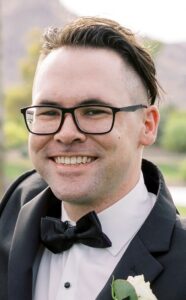 Ross Jeffrey Parson was born in Bismarck on February 28th, 1990 to Susan (Sande) Parson and Tom Parson. Ross attended Roosevelt and Centennial Elementary Schools, Horizon Middle School and graduated from St. Mary’s High School in 2008. He then furthered his education by attending University of North Dakota and graduating with a BS in Political Science.

Ross enjoyed being with his friends, reading and writing, video games and watching documentaries especially ones that pertained to any type of world history. Diagnosed at the age 5 with Diabetes he learned as a young child how to manage his disease.  Ross loved his family, friends and his constant companion of 13 years, his dog Jude. He scored close to a perfect score on the LSAT and was preparing to enter law school in the fall of 2020 but Covid changed his plans. His life was sabotaged by a depression that he was unable to overcome.

Anybody that knew him was charmed by his warm personality and wonderful smile that would light up every room he walked into. He was a gentle soul, kind and respectful of others. He had a special relationship with his sister, Rylie who he tormented for years because he wanted a little brother. They became best friends as they grew older.

He was preceded in death by his grandparents Colonel Ervin and Dorothy Sande, and Gerald and Katherine Parson. His cousin Troy Thurlby and Uncle Ted Parson and his beloved dog Jude who will be waiting for him in Heaven.

Rest easy, Ross. You will be forever missed!

He was my best man 20 years ago when I got married I already miss him horribly he was a wonderful man. I hope you and Jude are together at the rainbow bridge Good luck little buddy I will see you on The other side..

I am so sorry to hear of the death of Ross. I fondly remember being his nurse in his pediatric years and what a nice young boy he was. May God give you peace and comfort as you mourn the loss of your precious young man. Blessings,

Rylie,
I was at the bank late today and learned about your brother’s passing. I am so sorry for your loss. I didn’t know Ross, but I do know his “little sister” to be positive, professional, always helpful and always smiling. Your brother’s pain is gone, but your family will feel the loss for a long time. I can tell you that time, and grieving, does help the healing process. My sincere condolences to you, and your family.

To Ross’s family: So sorry to hear of his passing. My sympathy and prayers to the whole family and all of his friends! We met his parents thru our long time friends, Peggy & Mike, his Aunt & Uncle. May he & Troy be connecting with each other. Our hearts go out to ALL of you!! May you always hold onto the GOOD memories of him! With sympathy/Prayers & friendship, Jan & Gary Gilchrist

I am saddened to hear this devastating news. Prayers and sympathy for all of the Parson family and all other relatives and friends:(. ❤️. I will be thinking of you all. God Bless him. Vicki Larsen Gohring