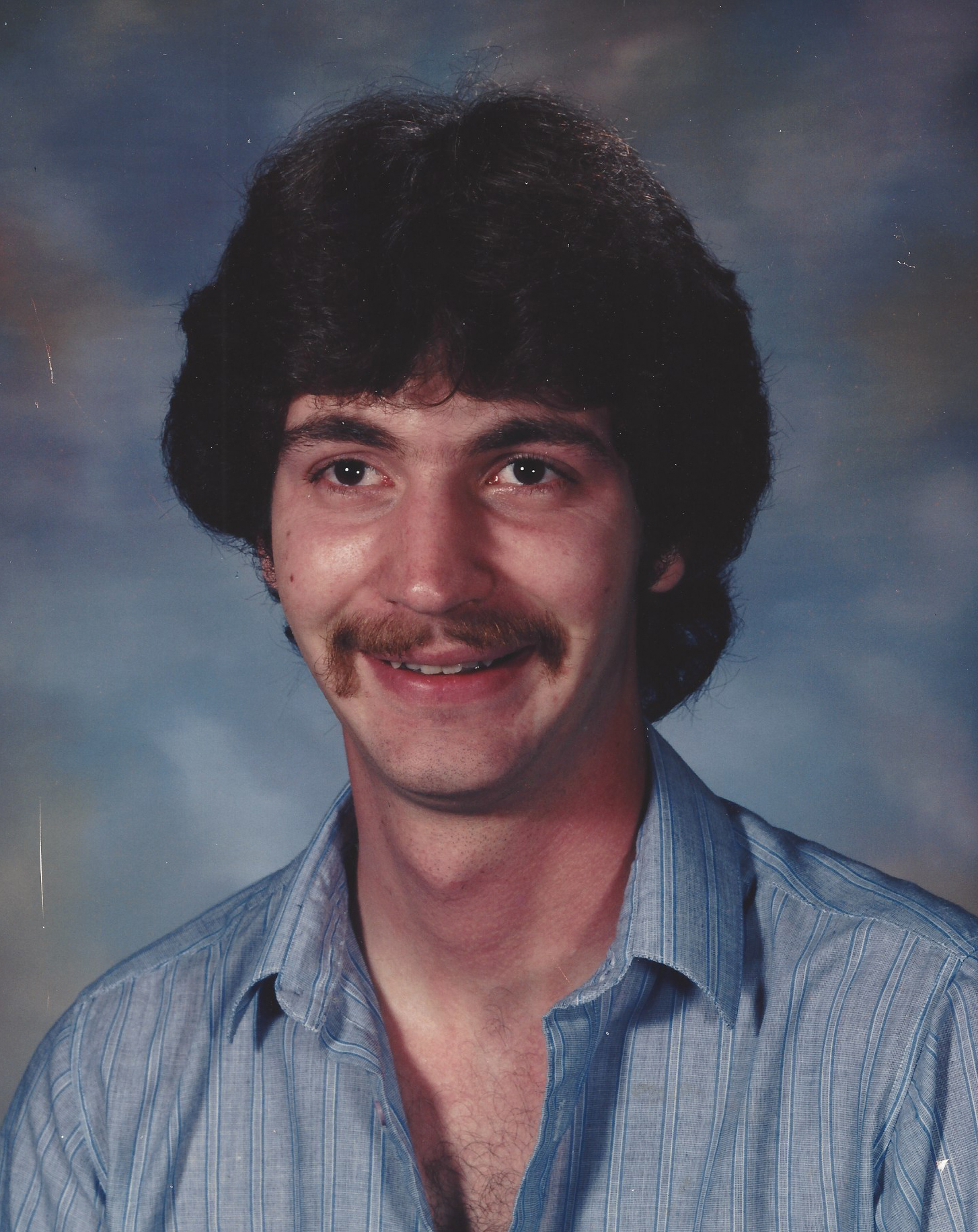 Posted at 17:15h in Uncategorized by staff 0 Comments
Share: 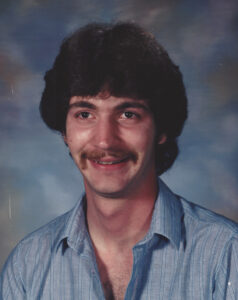 Ronald A Poer passed away September 5, 2021, at CHI St Alexius Hospital of cancer which consumed his entire body in a short time.

Burial will be at a later date.

Ron was born August 11, 1964, to Rodney and Nadine (Donaldson) Poer in Fargo, ND. He appreciated living on his grandparent’s farm near Oberon, ND the first seven years of his life. He attended first and second grades in Oberon and third through twelfth in Devils Lake, ND.  After graduating from Devils Lake Central High School in May of 1982, Ron went on to Lake Region Junior College in Devils Lake graduating in May of 1985. He graduated from ND State School of Science in Wahpeton in May of 1987 with a computer programming degree. Ron began his working career in July of 1987 as a computer programmer for ND Information Technology and has remained there for the past 34 years.

Ron is preceded in death by his father, Rodney; uncles; grandparents, Lawrence and Eleanor Donaldson, and Joseph and Genievive Poer.