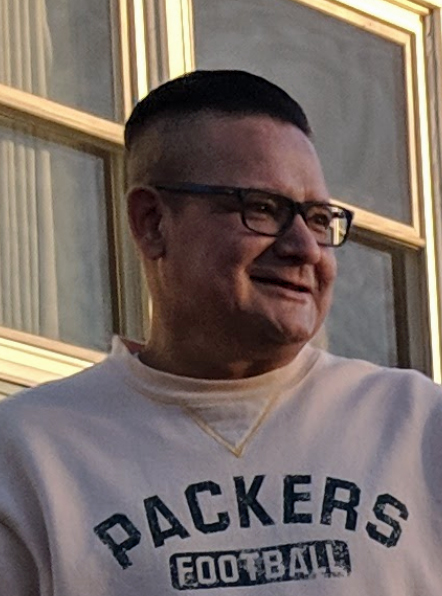 Posted at 20:30h in Uncategorized by staff 0 Comments
Share: 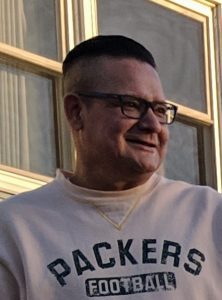 A private family service will be held at a later date in Wisconsin.

Ron was born on July 9, 1964 in Quantico, VA to Michael and Kay (Rabideaux) Cook, he grew up and lived in Wisconsin until joining the United States Marine Corp and serving for 12 years.

After being honorably discharged from the Marines, he settled down in North Dakota to raise his family. Life was a celebration and he lived it to its fullest. He had a sense of humor that would make you laugh, smile, and sometimes blush but that’s just who he was. He loved to sing and took every opportunity to take part in karaoke. Cooking was another passion of his and some of his happiest times were hosting a BBQ with his family. Memories and time spent with Ron should be cherished and celebrated as he asked us all to do for him.

Ron was preceded in death by his father, Mike Cook Sr, and his brother, Steve.