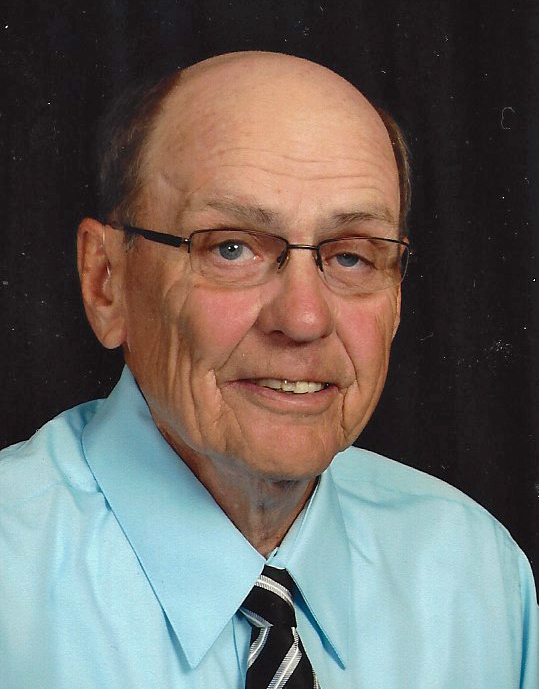 Posted at 16:24h in Uncategorized by staff 0 Comments
Share: 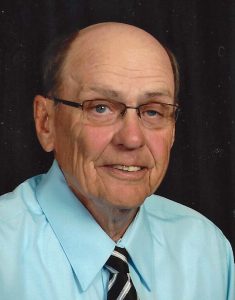 A private family funeral service will be held. A live stream of the service will be available on the Bismarck Funeral Home Facebook page on Wednesday, April 29, 2020, at 11:00 AM. Burial will be at the Sunset Memorial Gardens Cemetery, Bismarck, ND.

Ron was born on October 5,1949, in Watertown, SD to Ralph and Olga (Bjerke) Haugom. In 1955, the family moved to Valley City, ND. Ron attended school there and after graduation was drafted in 1969. He served as a Marine in the Vietnam War. After the war, Ron returned home to Valley City and attended college. During that time, he met the love of his life. On August 5, 1972, he married Sandra Kinnischtzke. They raised one son, Shawn, and one daughter, Kelly.

Ron worked for Dacotah Foundation as Properties Director until his retirement. He was involved in many church activities and Kiwanis. Ron also loved spending time with his two grandsons. They were very special to him.

Ron had a passion for golf. He spent countless hours at Riverwood Golf Course chasing a little white ball. A chase fully supported, but not quite understood, by his wife. Ron spent most mornings at Landers, having coffee with the guys. He also mowed many an acre of grass at the farm. He was known for his quick wit, his baby blue eyes, and his kind, caring, and compassionate spirit.

He was preceded in death by his infant brother, Dennis; his father, Ralph; his mother, Olga, his brother-in-law, Clayton; and his sister, Joyce Johnson.

In lieu of flowers, donations may be addressed to The Bismarck Mandan Salvation Army.