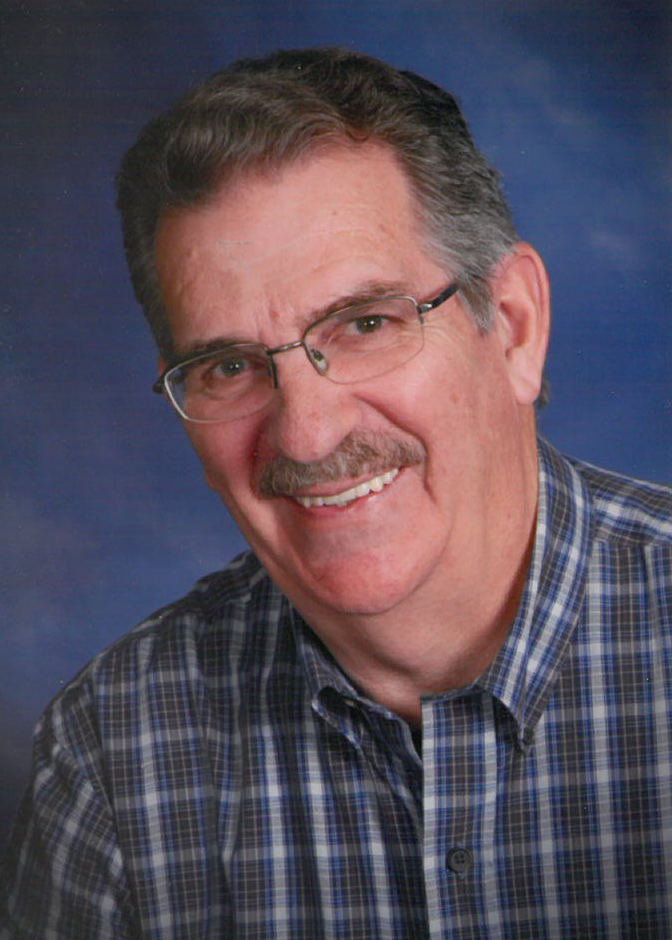 Posted at 19:38h in Uncategorized by staff 4 Comments
Share: 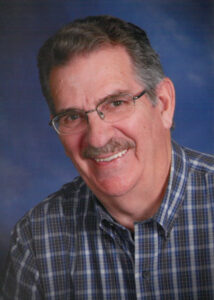 Robert Stevens, 76 of Lincoln, ND, passed away on January 28,2022 in McAllen, Texas where they enjoyed their winters since 2004.

A visitation will be held from 5:00 to 8:00 PM on Wednesday at Bismarck Funeral Home with a Rosary and Vigil Service at 7:00 PM.

Robert (Bob) was born September 12, 1945, in Langdon, ND to James and Louise (Marcelin) Stevens. He attended country grade school at Olga, ND until the 8th grade, then he attended St Alphonsus Catholic School. He graduated from Walhalla High School in 1963.  After high school, he ventured out to Montana.  After a couple years, he returned to Walhalla ND.  He entered the National Guard in 1965, and in 1971, he was discharged.  On December 19, 1970, he married Mavis Halstensgard in Fargo, ND.  In 1967, he started his 35 year career in the elevator business.  In 1971, he started in Badger, MN as a manager.  In 1975, he moved to Fairdale, ND where he took on the role as the manager for the next 6 years, until 1981, when he took his family and moved to Dickinson, ND where he was general manager of Southwest Grain, until his retirement in 2002.  For several years after retirement, he did many different interim manager positions in different locations.  In 2004, Bob and Mavis started traveling down to Edinburg Texas for the winter months.  They continued that for the next 18 years.  During his retirement years, he enjoyed golfing, traveling, gardening, playing cards, and getting together with family and friends for “Happy Hour”.  Bob and Mavis also enjoyed going to different events that their grandchildren participated in.

Robert was a loving husband, father, and grandpa.  What he enjoyed the most was spending time together and making memories with his family, especially his grandchildren.  He was kind, loving, generous, and always had a smile on his face.  The precious memories of him will forever be cherished by his family and all who knew him.

He was preceded in death by his parents, daughter Brenda, brother and sister-in-law, Wallace and Linda Stevens; father-in-law and mother-in-law, Oscar and Irene Halstensgard.

condolences to Mavis and your family. I worked with Bob for many many years and was always a joy to be with him. Bob and Mavis Dorothy and I had many good times together with many fond memories..

We would like to extend our sympathies to Mavis and the family on Bob’s passing. We hope that your memories with Bob and your dad give you comfort.
Mike & Lisa Johnston

Our hearts and prayers have been with you and will continue. We had so many good times with you all and we will miss Bob! Sending all our love and hugs!! Linda and Kevin Jaeger

Mavis, Mitch, and Rhonda. Our deepest sympathy in your loss. Our families go back a long way with our relationships in the grain business. My dad sure was proud of Bob and his accomplishments. He was one of the best and will be missed. Our Prayers. Kelly Longtin and Family