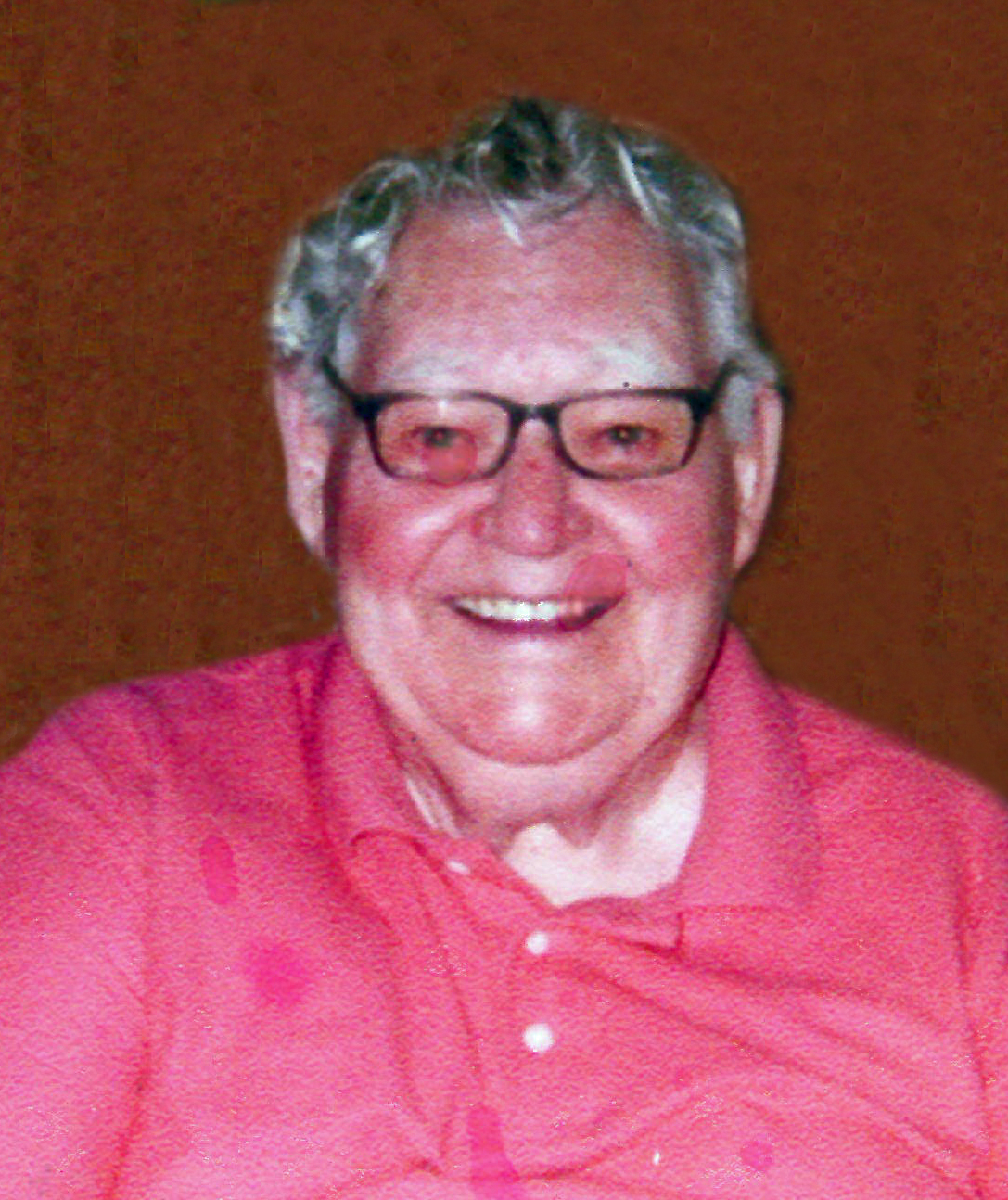 Posted at 20:19h in Uncategorized by staff 2 Comments
Share: 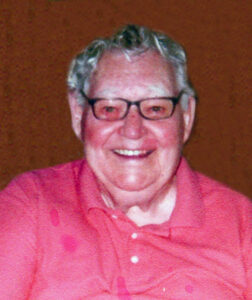 Bob was born November 16, 1933, in Harvey, ND to John and Magdalena (Filler) Sackman. He was raised and educated in Tuttle, ND graduating from Tuttle High School in 1951. He served in the US Army and was honorably discharged on July 30, 1953.

Bob married Patricia Rhamy in 1958. They resided in the Los Angeles, CA area until 1963 when they moved to North Dakota. In 1974 they moved back to Bobs hometown of Tuttle to raise their family. Bobs trade was an insulator and asbestos worker for many years. He spent time in most all the power plants found in North Dakota as well as many schools and large buildings in the Bismarck and surrounding areas.

Bob enjoyed hunting, fishing, gardening, and just being outside, enjoying nature. He took great pleasure and had a great talent for playing guitar and singing. He especially enjoyed the years he spent traveling around ND teaching other Germans from Russia, hymns and songs in their native language, which was Bob’s heritage as well.

Bob enjoyed seeing his great grandchildren whenever he got the opportunity and was always amazed at how quickly they were growing up.

Bobbie and family, so sorry to hear Bob passed away. Sending hugs and prayers and remembering all the fun we used to have at your parents house! They were both great people!

Dear cousins, your Father will be missed on this side of eternity. He was a precious uncle to all of his nieces and nephews.
But the joy that occurred on the other side the moment he crossed over is beyond our imagination. You are all in our prayers.
With love, Tom and Glorie Magrum