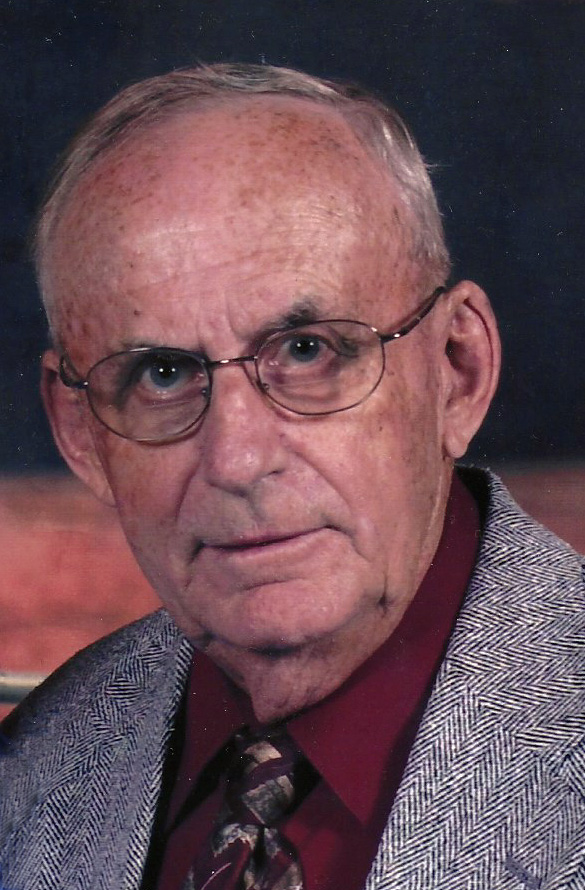 Posted at 16:33h in Uncategorized by staff 0 Comments
Share: 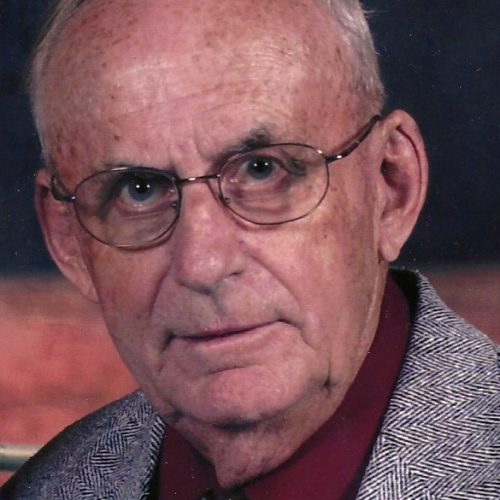 Robert (Bob) R. Hoffman, 85, Bismarck, passed away on January 15, 2020 at the Baptist Health Care Center, Bismarck.  Services will be held on Thursday January 23, 2020 at 11:00 am at Century Baptist Church, Bismarck with Pastor Dave Gallagher officiating.   Burial will be at the North Dakota Veterans Cemetery in Mandan.

Visitation will be held from 5:00 to 7:00 pm on Wednesday January 22, at the Bismarck Funeral Home, with a prayer service at 7 pm.  Visitation will continue at the church one hour prior to the service.

Bob was born January 13, 1935 at McClusky, ND, the son of Peter and Annetta (Haas) Hoffman. The last of seven children.   He was raised and educated in McClusky, ND.  Bob married Corrine Berget on January 20, 1957 in Sacramento CA, they would have celebrated their 63rd anniversary this year.

Bob served in the US Army from May 1957 to June 1959 where he received basic training in Fort Hood Texas. He was then stationed in Germany where his German/Russian heritage served he and his fellow solders well by being able to talk to the locals and transact business for all the guys.

When Bob’s service in the military was through he and Corrine returned to North Dakota where Bob worked road construction as a heavy equipment operator, until their daughter Lorie was born. They then moved to Bismarck where Bob hired on with the City of Bismarck as a heavy equipment operator for the Waste Department / City Landfill raising to the Forman position before retiring after 35 years. During this time another daughter Judy was born as well as a son Mark.

Bobs love of animals started as a small boy in McClusky and that love and care for animals continued to the end of his life. His love of horses, the draft breeds especially, was well known and played a big part of the families lives with membership in the Bismarck Horse Club, Mounted Police, East River Teamsters where they were part of the Centennial Wagon train. As well as the West River Teamsters in which many smaller wagon trains were enjoyed with his Grandson Bobby.  After retiring him and Corrine had “Grandpa’s Farm” where they hosted children’s birthdays and school field trips to allow kids to interact with the farm animals.

He was preceded in death by his parents; brothers, Herbert, Walter and Harvey; sisters, Vivian Bauer and Marjorie Lyman; an infant brother Waldemore and infant sister Olivia.