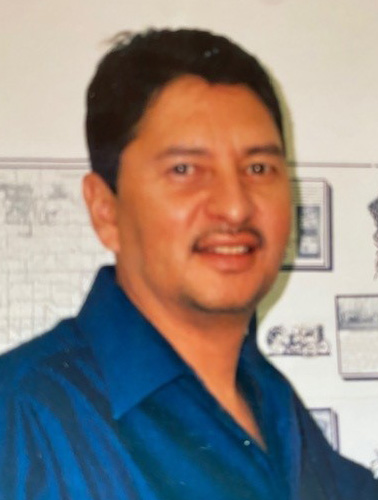 Posted at 18:59h in Uncategorized by staff 0 Comments
Share: 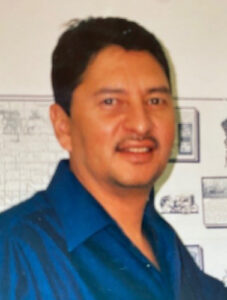 In 1975, Bob was united in marriage to Brenda Demery and to this union Bobbie, Abigail, and Levi were born. A while later he married Izetta Hopkins and Whitney and Laurel joined the family.

Bob attended the University of North Dakota and graduated with a B.A. Degree in Social Science. Over the years, Bob worked as an assistant Director of North Dakota Indian Affairs, a Tribal Planner from 1979 to 2003, was a top Advisor for legislative, economic/community issues for numerous Tribal Administers, consultant for non-profit, small businesses, tribal government, Tribal Liaison for Sky Dancer H&C Expansion project and had experienced writing testimony for Congress & presenting proposals to federal agencies/financial institutions.

Burial will be at the St. Ann’s Cemetery, Belcourt.