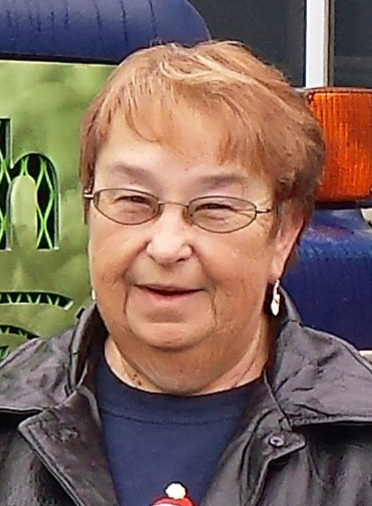 Posted at 13:54h in Uncategorized by staff 0 Comments
Share: 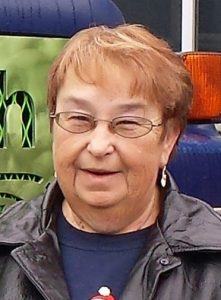 Gina was born October 18, 1948 to Willard and Betty Keller. After graduating from Bismarck High School in 1966 she enlisted in the United States Navy. Gina attended basic training in Bainbridge, Maryland and was stationed in San Diego, California. While stationed in San Diego she met Frank, got married and had their first son Chris. In 1970 after being discharged they moved back to Bismarck and had their second son Tim in 1973.
Gina and Frank eventually divorced, and she continued to raise her boys, teaching them both her favorite passions of water skiing, camping and the love of the outdoors. Gina followed her boys though scouts even being a Den mother and chapparone for most of their outtings.
Over the years Gina worked at Holliday Inn, Dakota Fire Insurance, Garsky Produce, Ramada and Taxi 9000 until her retirement.
Gina’s loves in life were her family, summers at the family lake cabin at Lake Isabelle, her dog Mandy, her special friend Denny and many friends at Miller Point.
She is survived by her sons, Chris Davis, Anacortes, WA, Tim (Jodi) Davis, Bismarck, mother, Betty (Floyd) Dohn, Bismarck, father, Willard Keller, Bismarck, sister, Sandy (Tim) Stroh, Manning, ND, grandchildren, Dominic Davis, Chase Davis, Alex Davis, great grandson, Eian Davis, nieces, Candace Forde, Aubrey (Jerry) Thorpe, and nephew, Chris Haugan.
Gina was preceded in death by her grandparents and sister, Candace Keller.