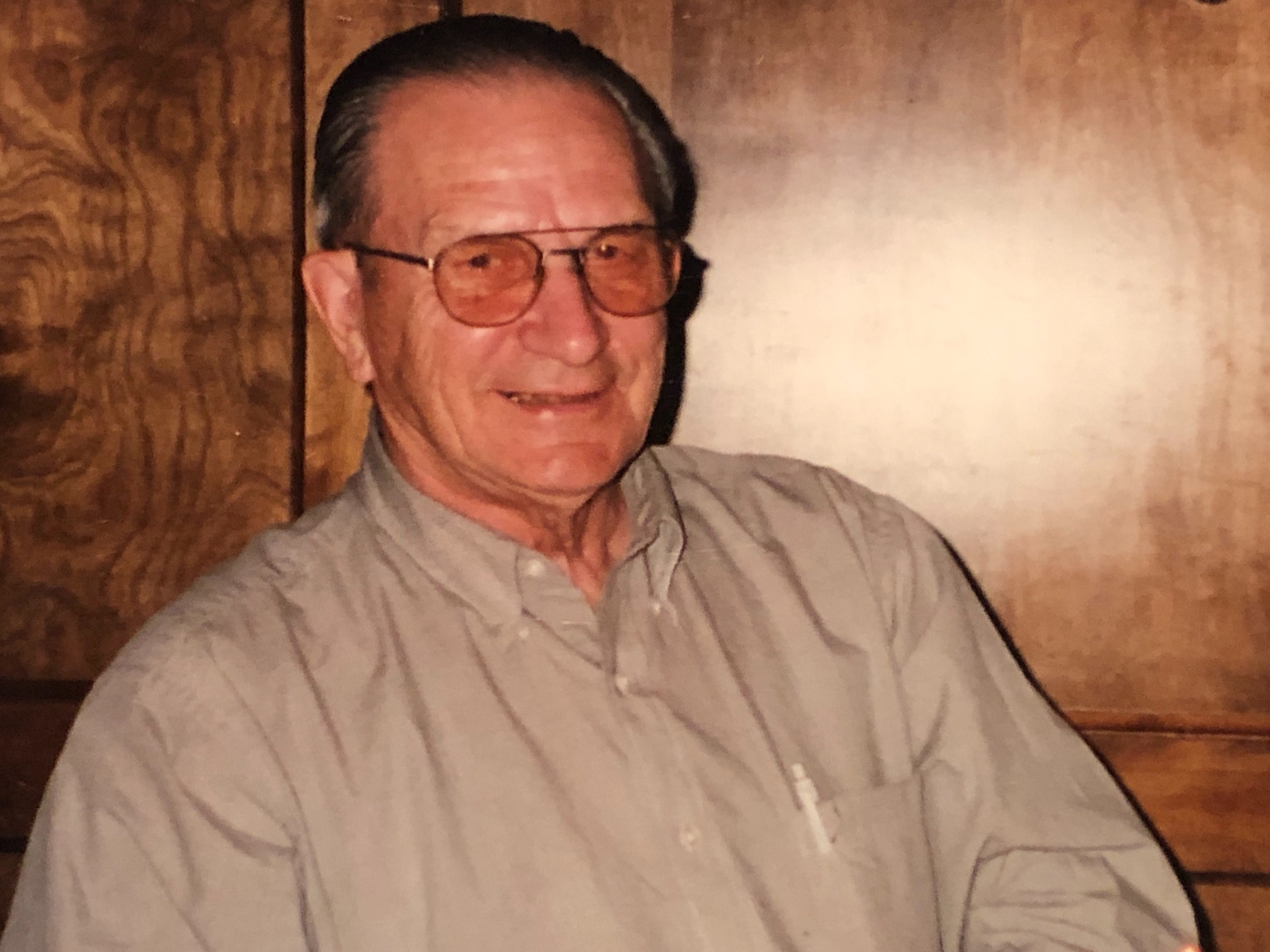 Posted at 21:31h in Uncategorized by staff 0 Comments
Share:

Raymond Reiner, 94, Bismarck, passed away October 13, 2019 at his home.  A funeral service will be held at 10:00 a.m. Thursday, October 17th, Shepherd of the Valley Lutheran Church, Bismarck.  Visitation is one hour prior to the service.  The family will also receive friends Wednesday, October 16th, from 5-6 p.m. at Bismarck 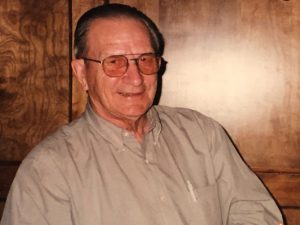 Raymond was adopted by his uncle Gottfried Reiner and his wife Dora who raised him. His adoptive family included Walter Reiner, Fred Reiner, Ed Reiner, Lilly Flemmer, Ida Lechner and Ella Dachler. Raymond grew up at Otter Creek on his family’s grain and livestock farm.

His first car was a 1929 Model A. His favorite soda pop was Orange Crush which cost him 5 cents per bottle. Of course, he walked up hill both ways to and from school. In January 1946 Ray enlisted in the US Army and had his basic training at Fort Knox. He received further training in Montana and Washington before ending up at Camp Crook in California where he served as a military prison guard.

After his discharge in 1947 he moved to Hazen and worked at Arrow Creameries as a meat cutter. He began his elevator career as a second man at Farmers Elevator in Hazen. In 1956 he became manager at Golden Valley Grain Co. for a year and a half until moving back to manage Farmers Elevator in Hazen and ended his career at Hettinger Equity Elevator. After retirement he and Ruby moved to Bismarck.

Raymond enjoyed fishing and picnics with family at Garrison Dam. He was a member of the city commission and volunteer fire department at Hazen. He enjoyed helping with the famous turkey BBQ at Hazen Harvest Festival each fall.

He was a member of St. Matthews Lutheran Church in Hazen and served on its council several years.

He was preceded in death by his wife Ruby, son Rick, siblings and his parents.