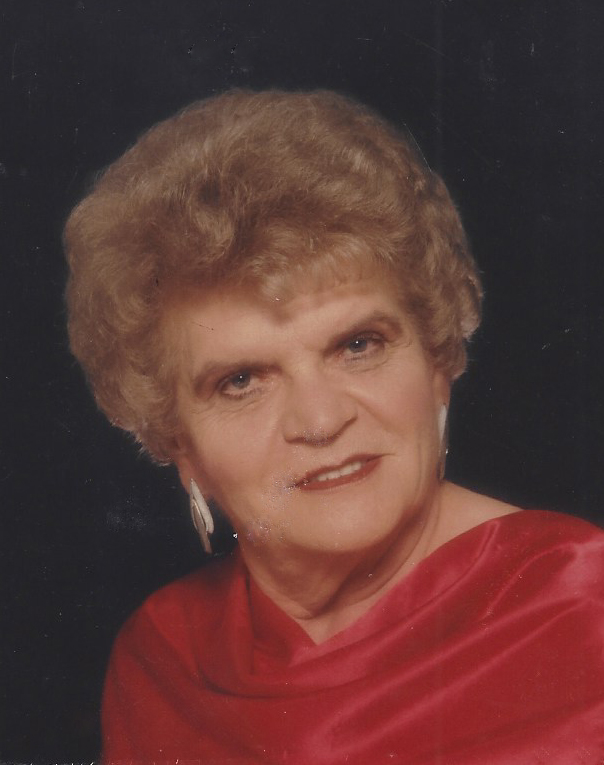 Posted at 18:18h in Uncategorized by staff 0 Comments
Share: 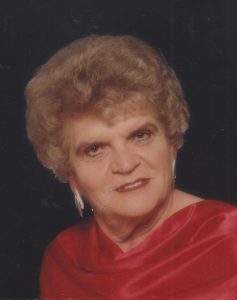 Phyllis A. McKay passed away due to Covid -19 complications on December 6, 2020, with family and God at her bedside.

Family services will be held on December 10, 2020 at 1:00pm ct at Our Saviors Lutheran Church, Stanton, ND. The private service will be livestreamed on Bismarck Funeral Home & Crematory’s Facebook page.

Born in Linton, ND, on March 19, 1931 to Edward and Magdelena (Meidinger) Heyne.  Private family services will be held on Thursday, December 10, 2020 at 1:00pm ct at Our Saviors Lutheran Church, Stanton, ND with Pastor Dennis Ristvedt officiating. The private service will be livestreamed on Bismarck Funeral Home & Crematory’s Facebook page. Burial will be in the Lutheran Cemetery, Stanton, ND.

Phyllis was raised on a farm nine miles east of Temvik, ND.  She attended rural school, having ridden in a horse and buggy much of the time.  She then attended Linton High School and graduated in 1948.  She worked at various jobs in the Bismarck area and married Anthony (Bob) Ver Hoeven, in 1949, in Bismarck.  Bob died in 1952.  Two children were born to this union.  She married Don McKay in 1956 and four children were born to this union.  They divorced in 1974.  In 1991, she married Helmer Mehl, Sr.  He died in April 2006.  During some of her years, she lived in Seattle, WA; Portland, OR; Fairbanks, AK; Grand Junction, CO; and several locations in North Dakota.  She also did other traveling within that time.

Phyllis was a member of Stanton’s Our Savior’s Lutheran Church and served on the church council for a time. Her favorite hymns included, “Take My Hand Dear Father” and “Our Father”.  Her last job before she retired was the City Auditor at Stanton, ND, for 17 years.

She and her husband Helmer Mehl, Sr., moved to Bismarck in 2001 due to Helmer’s health condition to be closer to medical facilities for him.  She was very thankful for having shared in part of her step-children and step-grandchildren and step-great grandchildren lives as they grew up.  She loved her children for the dedication and support given to her.  She had a strong Christian faith and many people she thought of great friends who she was close to, especially cousin Ruby, which together, brought her through many trying times.

Phyllis was honored to be chosen to be a sponsor for her step-grandchildren Stephanie Mehl at her baptism and her children Taleb and Sophia, Mandan, ND.

On May 29, 2009, her three step-children Tim and Joy, from Seattle, WA, and Dona, from San Clemente, CA, joined the rest of the family for Rod and Sharon McKay’s wedding.  She often said, “After many years, I had all of my chicks together at one time.”  Tim kept in touch with Phyllis for years during the holidays and special events as she shared in his young years and throughout his life.

Honorary pallbearers include all grandchildren.

Preceding her death were her parents, one brother (Melvin), sister-in-law (Violet), daughter-in-law (Brenda), three husbands and two sons (Raymond and Vince) who died in infancy.  Her spirit will live on in the hearts and minds of those who knew her and those she loved.