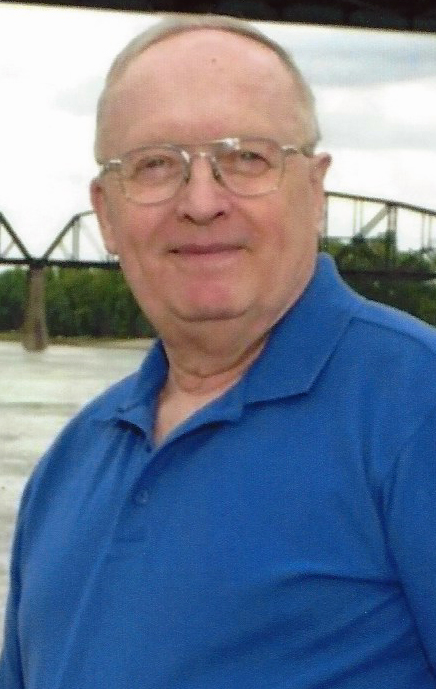 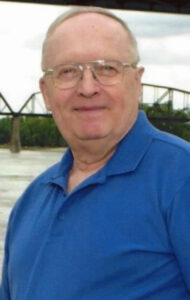 Paul Meyers, 81, Bismarck, passed away June 4, 2022, after a short illness.  Memorial services will be on Monday, June 13, 2022, at 1:00 p.m. at Trinity Lutheran Church, Bismarck.  The service will be livestreamed at https://trinitybismarck.com/funeral-livestream/  Burial will be at the North Dakota Veterans Cemetery, Mandan.

Paul was born on August 21, 1940, in Bismarck, the only child of Anton and Ruth (Hedstrom) Meyers.  Paul was raised and educated in San Francisco, CA; he graduated from Lowell High School in 1958.  Paul enlisted in the Air Force in the summer of 1958.  Paul’s approach to life was shaped largely by his military experience.  He served throughout US, North Africa, Philippines, Viet Nam (during Tet Offensive), and Thailand as an Organizational Supply Specialist, retiring as Master Sergeant after 20 years in 1978.

Paul married the love of his life, Linda Burck on August 21, 1970, at St. Mary’s church in Bismarck.  To this union one daughter, Staci, was born.

After retiring from the Air Force, Paul worked in the office of Hedahls, Inc in Bismarck for a few years.  In 1982 Paul joined Civil Air Patrol, and from day one CAP became his passion.  He exceled in each mission of CAP- Emergency Services, Cadet Programs for the youth and Aerospace education.  In 1987 Paul became ND Wing Director of Administration, retiring from this position in 2006.  Lt. Col Paul Meyers continued his membership in CAP dedicating time and leadership until his death.

Paul was a lifelong member of VFW, Elks, and Air Force Association.  His interests included Ham Radio, photography, and family genealogy.  Paul was honored to be a great grandson of Linda & Benjamin Slaughter, important pioneers of ND history.  Paul was proud of his Scottish roots and loved bagpipe music.  Paul was a dedicated, loyal, and loving husband, father, grandfather and servant to his nation.

RIP Paul! It was always a pleasure to observe as you dedicated time, knowledge, and professionalism to serving the Civil Air Patrol! Your service enhanced the organization and its public safety contributions. Thank you for outstanding service to your community, state and nation!