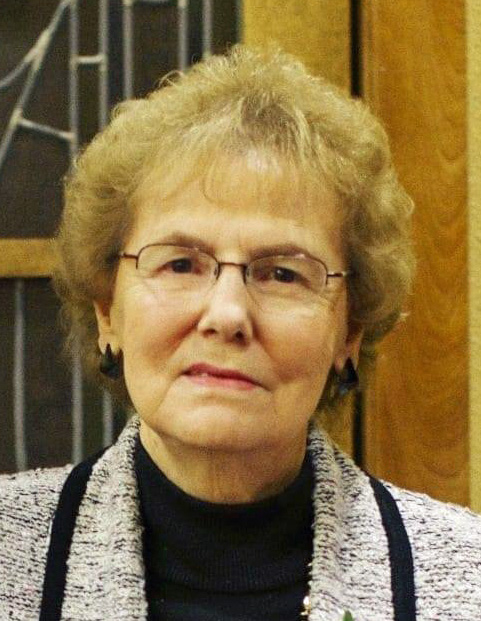 Posted at 16:01h in Uncategorized by staff 0 Comments
Share: 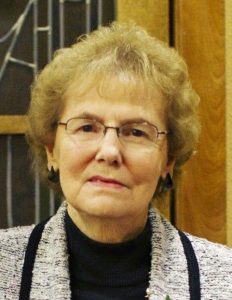 Patricia Ann (Robinson) Medenwald, 80, Bismarck, passed away June 1, 2020 at the Baptist Health Care Center. Cremation has taken place. A memorial service will be held Thursday, June 4, 2020 at 1:30 p.m. at Bismarck Funeral Home.  For those who cannot attend the service will be live streamed on the Bismarck Funeral Home Facebook page. Burial will be at North Dakota Veterans Cemetery, Mandan, at 3:00 p.m.

Patricia (Pat) was born Oct. 19, 1939, to George and Georgianna (Roth) Robinson in Hankinson, ND.  Pat had 1 brother, Jack. She was raised and educated in Hankinson and graduated from St. Francis Academy in 1957. After graduation she worked for Northwestern Bell Telephone Company.

On June 3, 1961, Pat married Charles Medenwald in Hankinson. They had two children, Julie and Steve. During Charles’ railroad career they lived in Hankinson, Enderlin, and settled in Bismarck in 1975. They were married just short of 49 years when Charles passed away on May 21, 2010.

Pat spent most of her married years as a homemaker until her children were out of school. She then spent 13 years working for the City of Bismarck in the ticket office at the Bismarck Civic Center. Pat’s favorite past time was playing Bingo. Family was the most important thing in Pat’s life. Her greatest enjoyment was spending time with her 3 grandchildren. She enjoyed attending their many activities in their younger years. Nothing made her happier than emails, pictures, calls and visits from her grandchildren.

Pat was a devoted wife, mother, grandmother, and great grandmother. She will be truly missed by those of us left behind.

She was preceded in death by her parents; husband Charles, and brother Jack.

The family would like to express their gratitude to the Baptist Health Care Center staff for the excellent care Pat received and for being her family when we couldn’t be there due to Covid-19 restrictions.