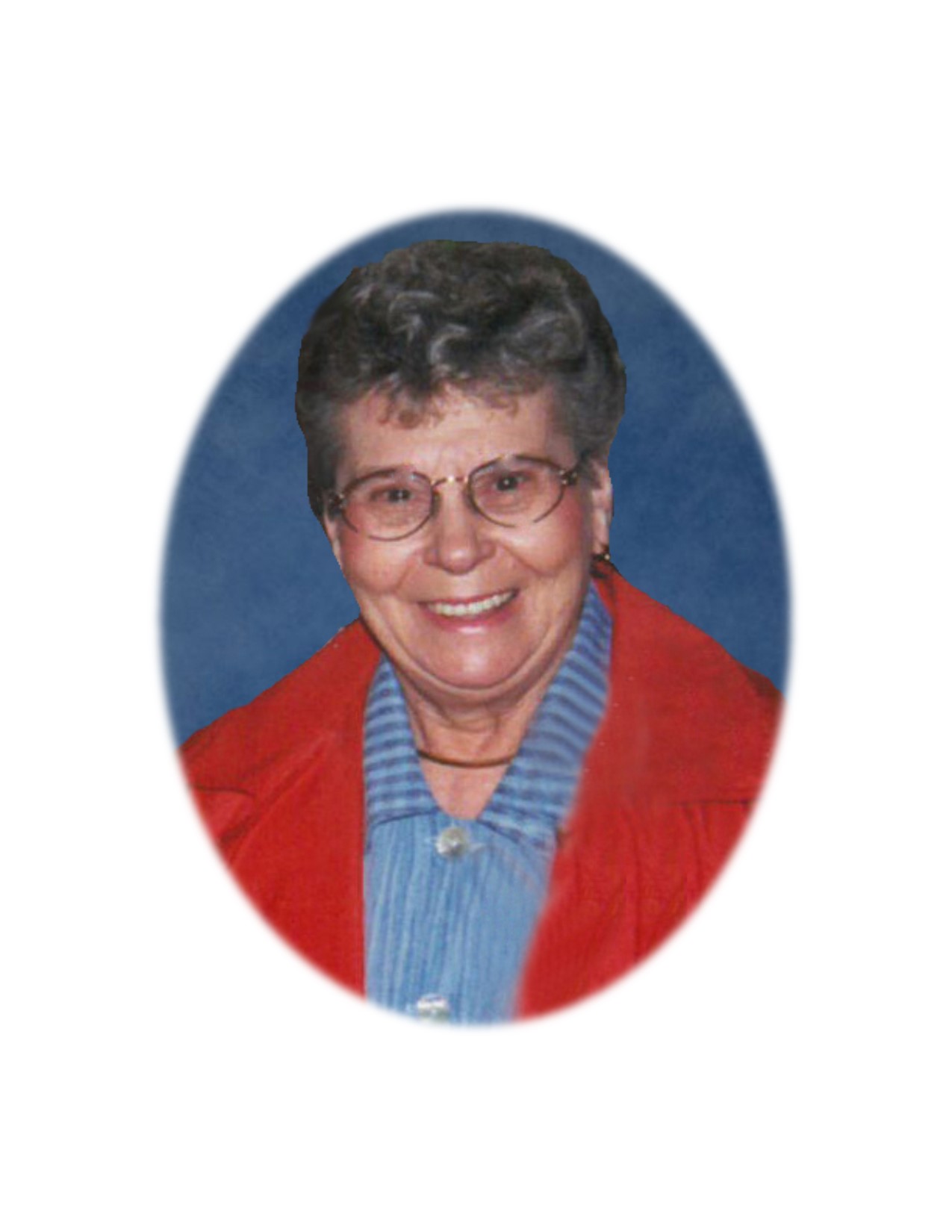 Posted at 15:10h in Uncategorized by staff 0 Comments
Share: 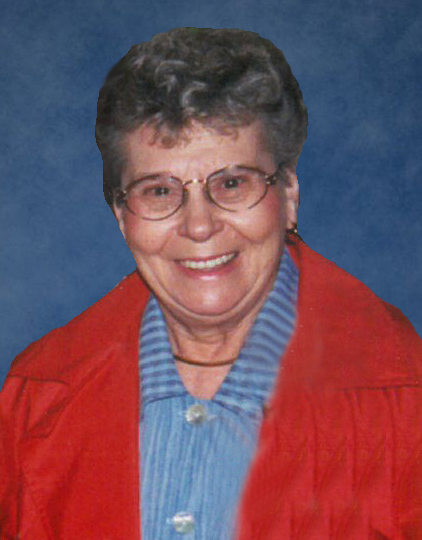 Cremation has taken place.  A Mass of Christian Burial and graveside services will take place at a later date.