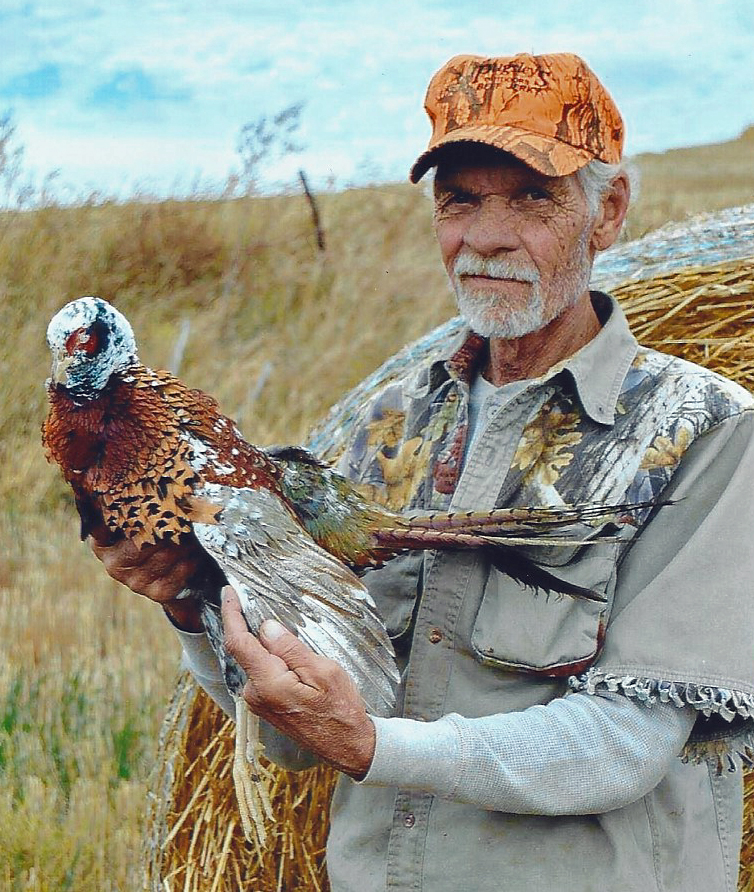 Posted at 21:00h in Uncategorized by staff 0 Comments
Share: 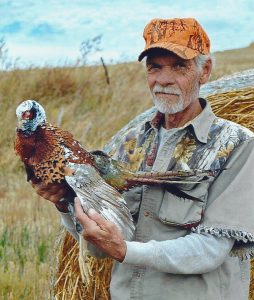 Services will be held at a later date.

Myron was born on June 25, 1942 in rural Glen Ullin to Anton and Catherine (Tkach) Erhart.  He graduated from Glen Ullin High School in 1960 and worked most of his life at Woeste’s Creamery in Glen Ullin.  When he retired, he became part-time help for a local Glen Ullin farmer.

On June 26, 1965, Myron married Sandra Schafer in Glen Ullin where they shared 25 happy years of marriage until Sandra’s death in 1990.  Myron’s greatest love was hunting and fishing with his family.

Myron was preceded in death by his parents, Anton and Catherine Erhart; his wife, Sandra; and sister-in-law, Theresa Erhart (Lanoue).