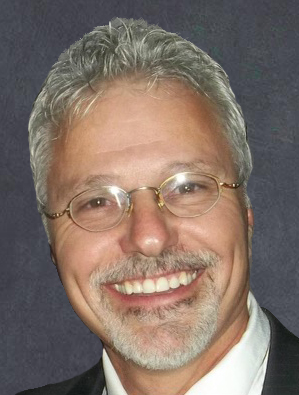 Posted at 19:01h in Uncategorized by staff 3 Comments
Share: 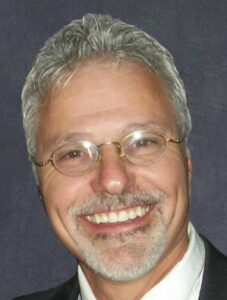 Miles Hilary worked various jobs, but he found his true passion when he started working at Material Testing Services, he was the manager of the lab in Williston, ND. Miles Hilary worked there for 25 years, and reluctantly retired in July 2020, after his cancer diagnosis. He was well liked by his colleagues.

Miles Hilary had a love like no other, he was an all or nothing kind of guy, and was always willing to lend a helping hand. He was an extremely talented carpenter, and he would often tell people how proud he was that his daughter was able to do carpentry work alongside of him. He was a great business man and often used his engineering skills to make things work better. He had a love for old cars, was a beautiful sketch artist and had the gift of music. He and Cathy enjoyed sitting around, playing guitar and singing. He was an avid ice fisher and enjoyed all his time on the ice with his brothers and friends. Miles Hilary was a faithful Las Vegas Raiders fan, and never passed up the chance to play a game of cribbage or have a gathering with his group of friends; he especially enjoyed his Hix Nix tournament, that he put on every Labor Day Weekend. He was quick witted and had a great sense of humor up to the very end.

He was affectionately known as “Grandpa Allex” by his grandchildren whom he was so proud of. He was a loving and dedicated husband, dad, grandpa, brother, and friend and will be missed by all that knew him.

Miles Hilary was preceded in death by his parents, Marvin and Lorna Allex and father-in-law, Hal Coultas.

Kaylee, Our hearts go out to you. Your father was a good friend to us, funny and loving! We miss the old times as neighbors ❤️🙏 Shane Sandra Dockter

RIP Miles! You were one of the best ushers at our wedding way way back!!

Miles was a great guy