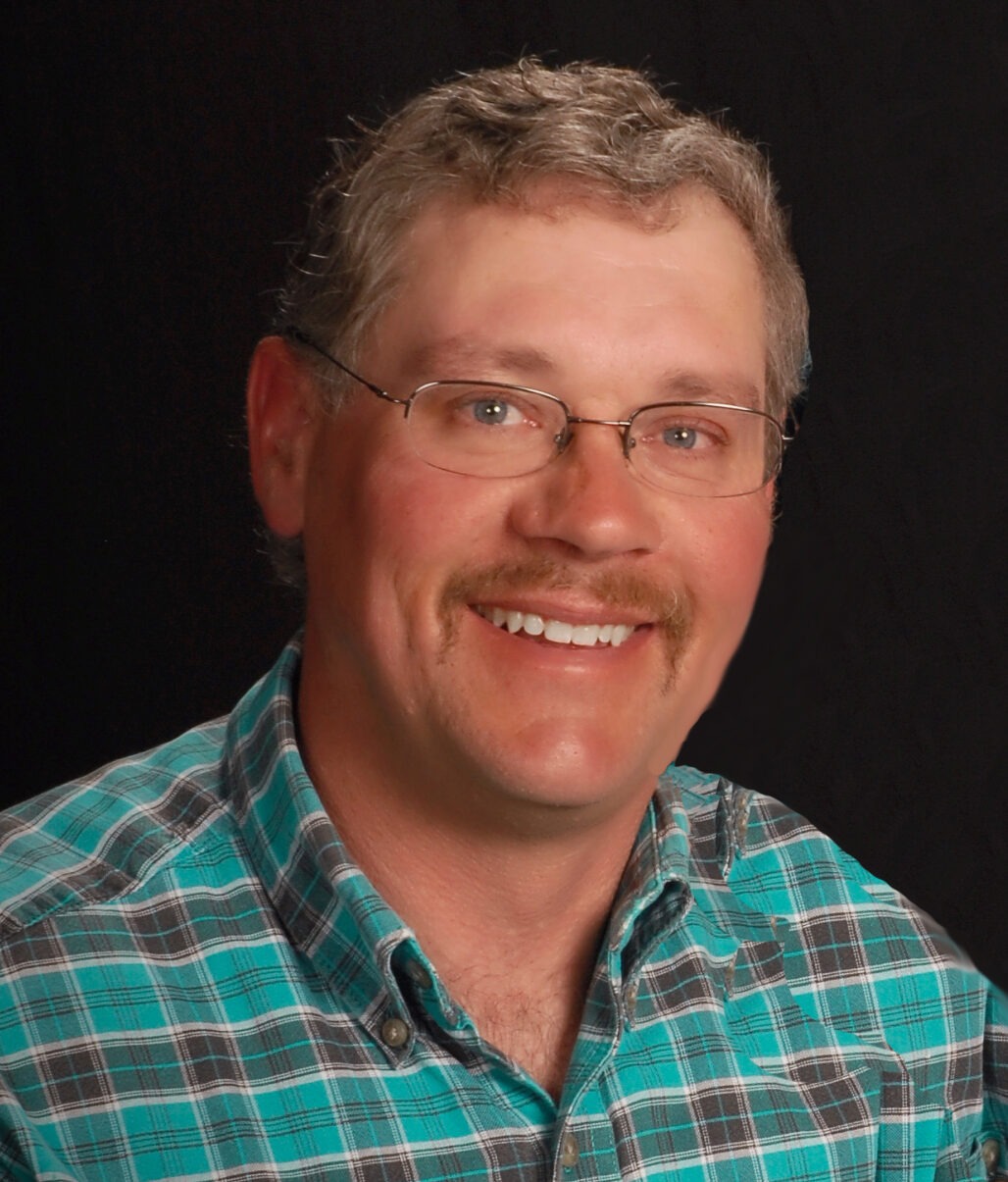 Posted at 18:49h in Uncategorized by staff 9 Comments
Share: 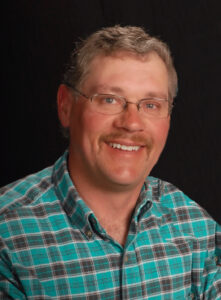 Michael R. Fischer, age 50, resident of Wing, ND, died Saturday, November 20, 2021, at Sanford Hospital in Bismarck, ND, with his wife Sheri by his side.

A Celebration of Life will be held at Bethlehem Lutheran Church, Wing, ND, on Saturday, November 27, 2021, at 11:00 am with burial at Wing Cemetery and lunch at the Wing Public School to follow.  A Livestream of the service will be available on the Bismarck Funeral Home Facebook page.

Visitation will be held Friday, November 26 from 5:00 – 8:00 PM with a prayer service starting at 7:00 PM at Bismarck Funeral Home, Bismarck, ND. Visitation will continue at the church one hour prior to the service on Saturday.

Michael Ralph Fischer was born May 1, 1971, in Bismarck, ND, the son of Ralph and Sandra (Swendsen) Fischer.  He was raised in rural Wing, ND. He was baptized and confirmed at Bethlehem Lutheran church, Wing, ND and graduated from Wing High School. He attended North Dakota State College of Science in Wahpeton, ND and received degrees in John Deere Agriculture Technology and Diesel Mechanics. He married Sheri Briss on October 16, 1999, at Lord of Life Lutheran Church in Bismarck, ND.  They resided in Wing where they raised their family.

Michael worked as a John Deere diesel technician for Jamestown Implement, then later started a career as a professional truck driver hauling livestock for Mosbrucker Trucking and later years drove truck for Briss Trucking, Zaderaka Transport Inc, and in 2017 he returned to Mosbrucker Trucking where he was currently employed. Michael was an accomplished driver. In high school he won the state and was 3rd in the nation in 4-H tractor driving competition. As a professional, trucking clients commented on his precise driving skills and reliability. Michael also hauled Mosbrucker Rodeo stock down hundreds of miles of highway to many rodeos. He enjoyed watching the bucking horses and was honored to be asked to be a pick–up man at some rodeos. Michael was gifted mechanically and could engineer and build anything farm related. He could draft and draw his designs to scale freehand. He designed and built a sheep shearing system, modified, and improved multiple implements, built a portable calving pen, and redesigned and rebuilt a hay grinder.  He operated his own business, Fischer Hay Grinding, from 2002 until 2012 when the hay grinder was lost to fire. Michael loved and cherished his family. He enjoyed taking his kids to work with him whether it was on the farm or in the truck. He was so proud of his kids and attended their events whenever he could. He loved the farm life, and every time he went by an implement dealer with his kids, they always stopped to see what machinery was on the lot. Michael loved and trusted in the Lord and his faith was made known through his humble, kind, and patient nature as well as making relationships a priority. He always made time for others, reaching out with a phone call, or just stopping in to visit.

He was preceded in death by his grandparents, Theodore and Clara Fischer, Roy and Mildred Swendsen; his mother-in-law, Darlene Alfson; and multiple aunts and uncles.

Ralph,Sandy and family ,sorry to hear of the death of Mike. May God grant you peace and comfort at this time of loss.

Thank you so much!

Thinking of your family in this difficult time. God be with you. Richard & Tami Buchanan.

My deepest condolences on your loss. May God comfort and sustain you during this difficult time.
Pastor Russell Whitaker

I will miss my conversations with Mike. He was so interesting and devoted. God give peace to the the family and support to his wife and children. Shirley (Smith) Hanson

Ralph and family, so sorry to hear of the loss of your son, thoughts and prayers

Our deepest sympathy for your loss. May you feel the comfort and peace of God’s presence.

I am so sorry for the loss of your loved one. LaVonne Fitzgerald Aadland