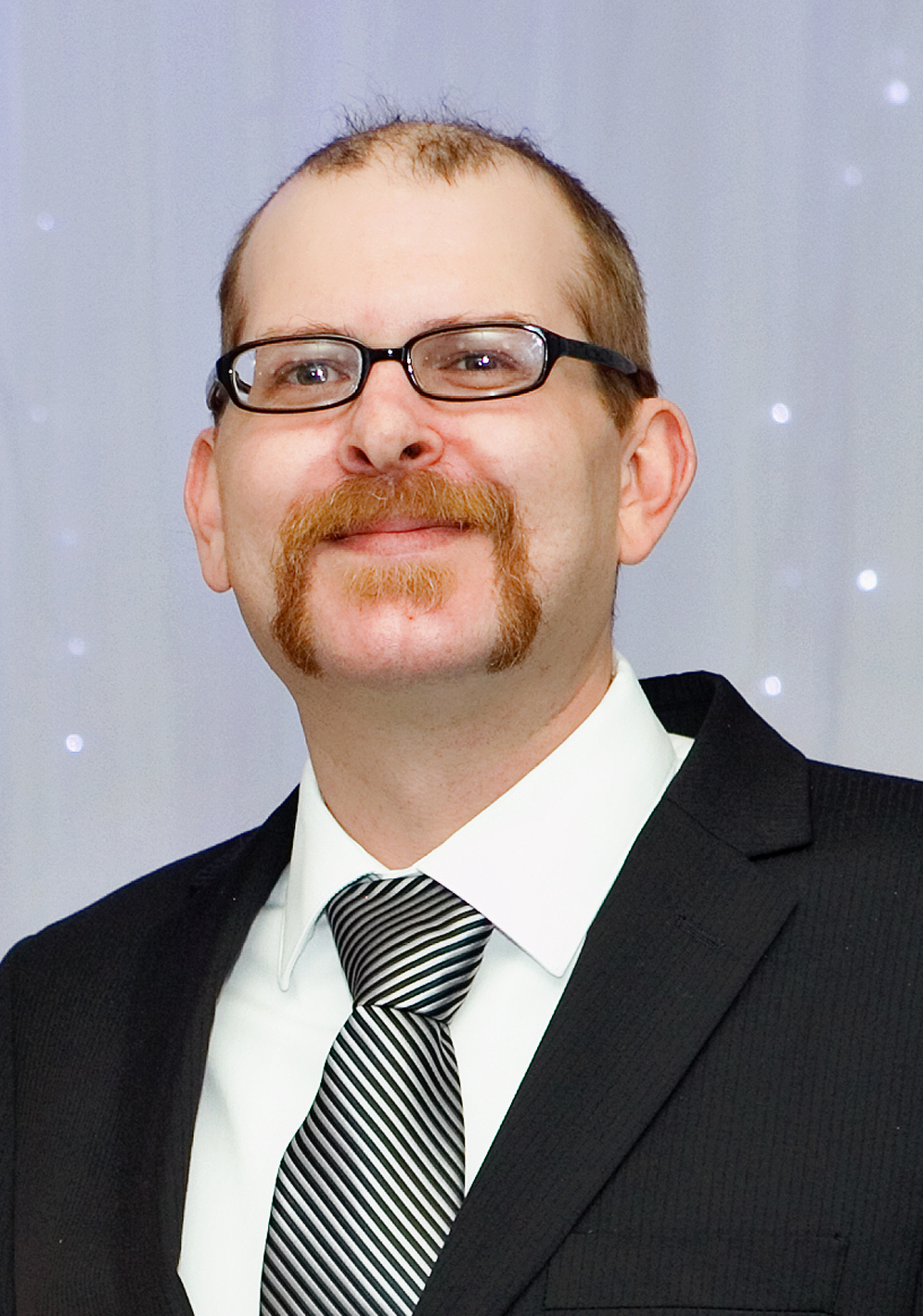 Posted at 20:34h in Uncategorized by staff 0 Comments
Share: 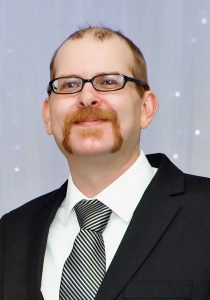 Cremation has taken place so there will be no visitation available prior to the service.  There will be opportunity following the service to gather with family and friends.

Michael was born on November 10, 1976, in Bismarck, ND.  He was raised and educated in Hazen, ND, where he graduated from High School in 1995.  He attended college at North Dakota State University and Minnesota State University Moorhead and continued to live in the Fargo area until he moved to Bismarck, ND in 2017.  Michael held a variety of jobs in his work history.  He was employed as a Lead on the assembly line at Doosan Bobcat, Bismarck, ND at the time of his death.

Proud to be a Bison fan at Hazen and then at NDSU, Michael’s love of sports of all kinds was evident from an early age.  He played baseball, basketball, and football in grade school and high school.  As in anything that Michael enjoyed, he became immersed in his love of the game, following high school/college sports as well as semi-pro and professional teams.  He knew players, statistics, and obscure information of all kinds.  He could spend hours talking about his love of the game with anyone who shared his interest.  Michael also played in a Fantasy Baseball League for a number of years, often placing in the top three spots of his league at the end of the season.  Just recently, he bought a new baseball glove so that he could teach his nieces and nephew how to play catch, hoping to ignite a spark of his love of the game of baseball in them.

Learning anything came naturally to Michael.  He taught himself to read by age four and never stopped consuming information from hundreds of books, documentaries, movies, etc.  Since he also had the gift of being able to remember much of what he had learned, he could speak eloquently on almost any topic.  During his college years he became a member of Mensa, just to prove he could.  He proudly carried that little white card in his billfold to the time of his death.

Michael was known as the guy who used all of the big words.  He wrote music reviews for the MSU school paper, the Advocate, during his college years.  He was often told by his readers that they needed a dictionary in order to understand what he was saying.  His prowess at trivia was also well known.  He could often answer Jeopardy questions faster than the contestants on TV.  Even quicker if the show was a rerun, which amused him greatly when his audience was wowed by his performance.

Michael’s very best quality came to light in the past six years when his nieces and nephew were born.  His gentle, loving nature endeared him to these three special people in his life.  Nothing was too menial for him.  He played Barbies, read books, made play dough cookies, played the role of patient and joined in the infamous bear hunts that happen regularly at grandpa and grandma’s house.  These moments and many others were the light of his life.  No one called him “Uncle Mike”, however, as he preferred “Just Mike”.

“Just Mike” will be deeply missed by his parents, Jim and Gloria Mattheis of Bismarck, his brother and sister-in-law, Jason and Mary Mattheis and niece/godchild Freya Mattheis of Garrison, ND and his sister and brother-in-law, Amy and Leif Anderson and niece Eleanor Anderson and nephew Oscar Anderson of Bismarck, ND.  Mike was preceded in death by his grandparents, Oswald and Clara Mattheis, and Walter and Delphine Sailer, all of Hazen ND.