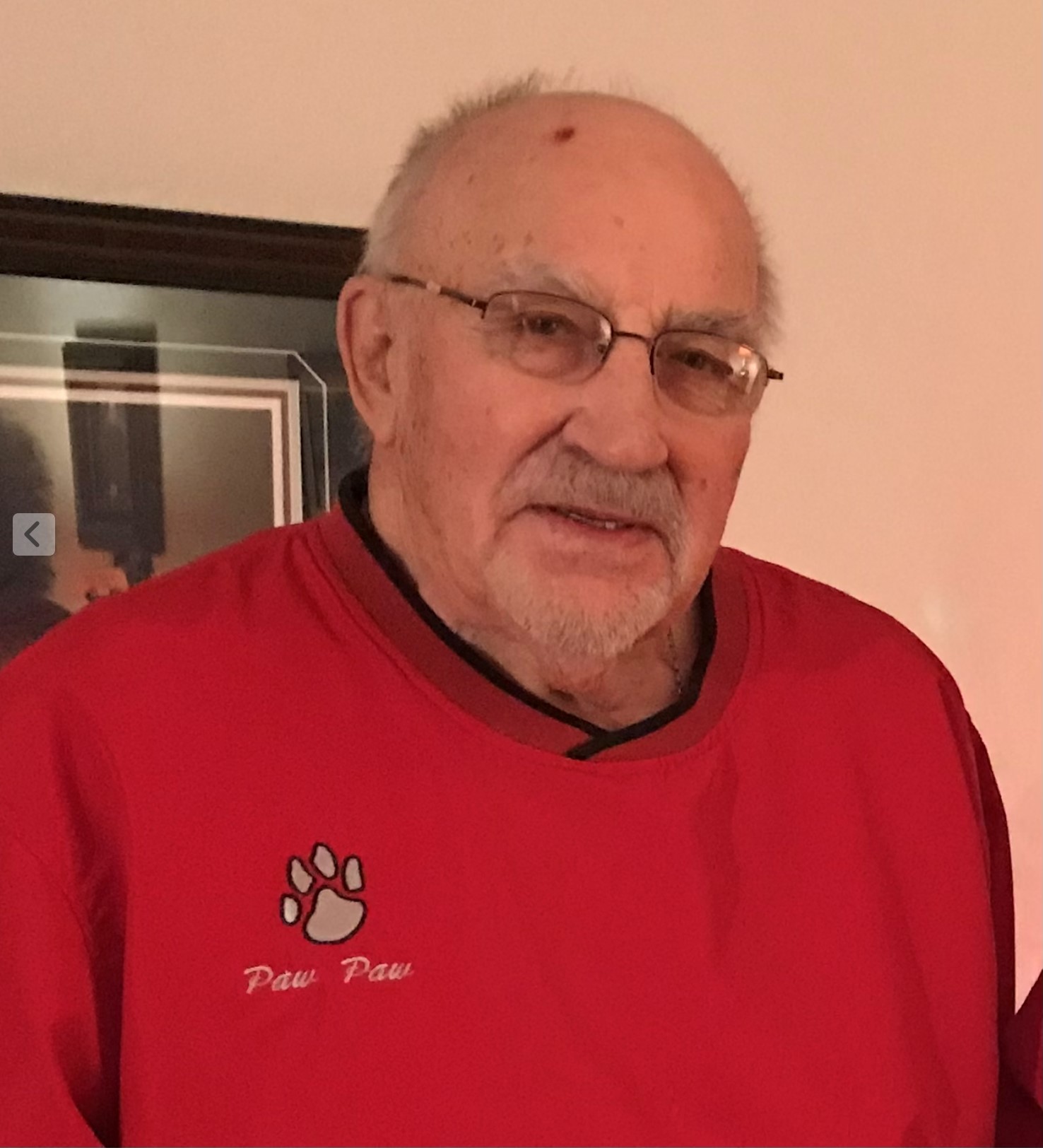 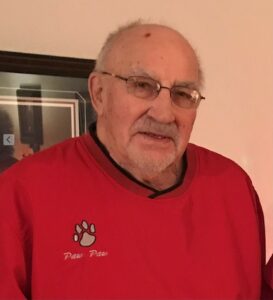 Funeral Service will be held on Friday, Nov. 4, at 10:30 a.m. at the Bismarck Funeral Home.  Burial will be held at the North Dakota Veterans Cemetery.

Visitation will be held one hour prior to the service at the Funeral Home.

Mike was born to John and Mary Fisher on July 15, 1930, in Esmond, North Dakota.  He joined his sisters Kay and Lucille as the “baby of the family,” and was often lovingly referred to as “younger brother.”  He attended and graduated from St. Mary’s High School in Devils Lake, North Dakota.  In 1948, he entered active duty in the Air Force.  After being honorably discharged, he went to work for the Bureau of Reclamation as a lineman, retiring as a foreman with the Department of Energy in Bismarck.  He married his wife, Joanne Clark, in 1951 and they went on to have five children:  Gloria, Michael, Barb, Doug, and Rich.  Mike and Joanne celebrated their 71st anniversary in April. 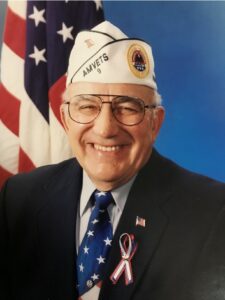 Retirement was filled with time spent with family, traveling the country, camping, hunting, fishing, and watching football.  Mike was very proud of his work in support of veterans and was a Lifetime Member of the AmVets.  He drove vans for the DAV, was captain of the AmVets Honor Guard, coordinated flag-folding events, and served as AmVets Commander for several years.

Mike was preceded in death by his parents, John and Mary; son, Michael T.; and two infant grandchildren, Jenny and Jacob.

In lieu of flowers, please consider a donation to the North Dakota Veteran’s Cemetery whose mission was very close to Mike’s heart.  https://www.ndvcf.org/donate