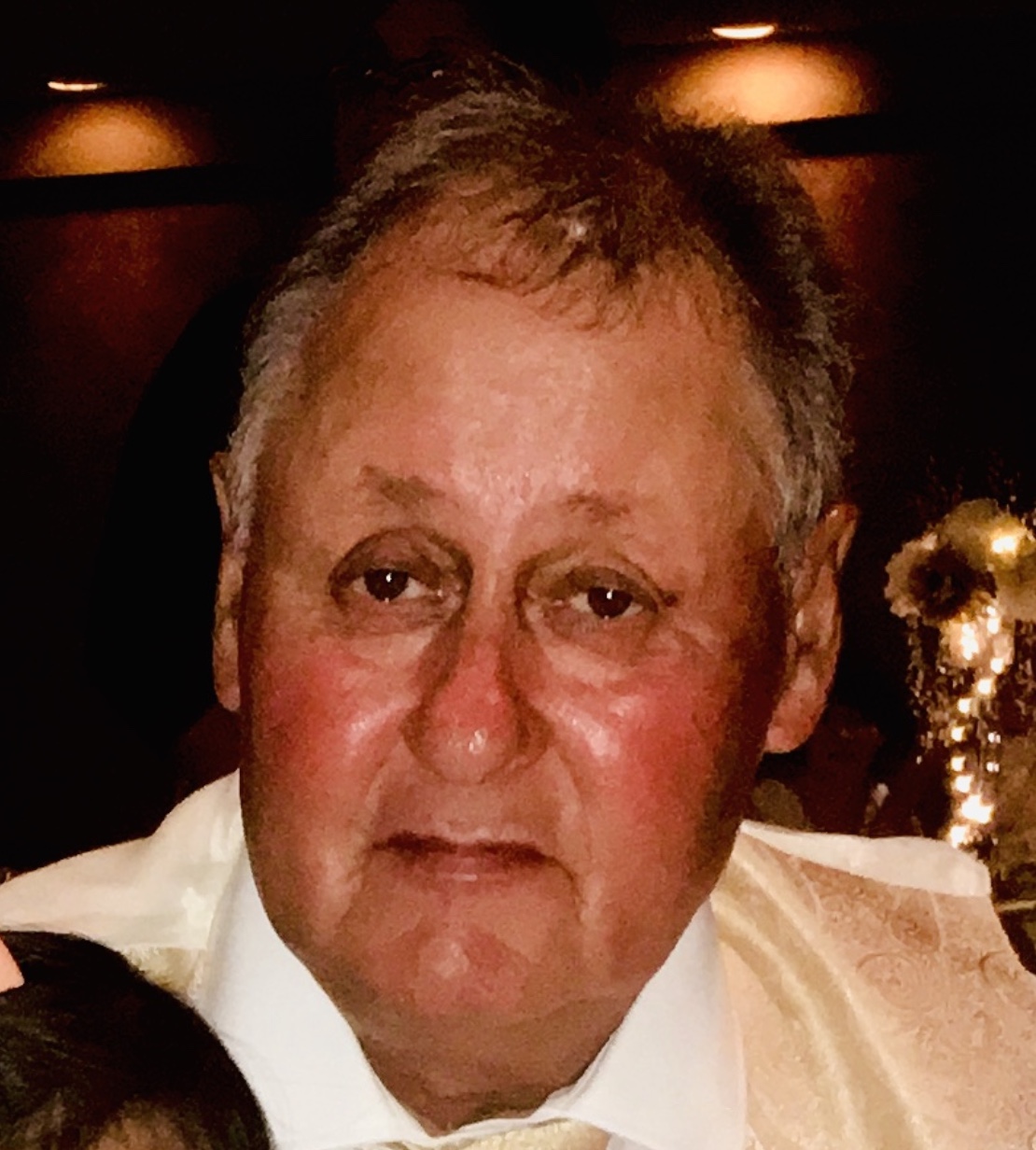 Posted at 18:58h in Uncategorized by staff 0 Comments
Share: 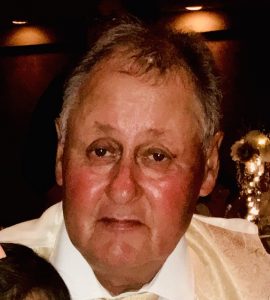 Melvin was born on June 1, 1950 in Belcourt, ND, to Louis and Katherine (Delorme) Keplin. He attended school in Belcourt during his younger years and later moved to Bismarck, obtained his G.E.D. and returned for some college at United Tribes. He married Bernie Jeanotte and together they had 3 children, Kevin, Kimberly and Kyle.

Later, he met his wife Susan Golus and together they had Laramie. After working then retiring in Belcourt, Melvin, Susan and Laramie moved to Bismarck in 2011. Melvin could not stand sitting home and went to work for Bismarck Parks & Rec where he would cut grass at a local golf course.

When he wasn’t working, he enjoyed being on a golf course and playing pool. He loved to watch basketball, horse racing and the Indianapolis Colts. He enjoyed family time, especially with his granddaughter (Briar). Melvin’s presence and humor will be missed by many.

He was preceded in death by his parents, Louis and Katherine Keplin and brothers Larry and Dallas Keplin.