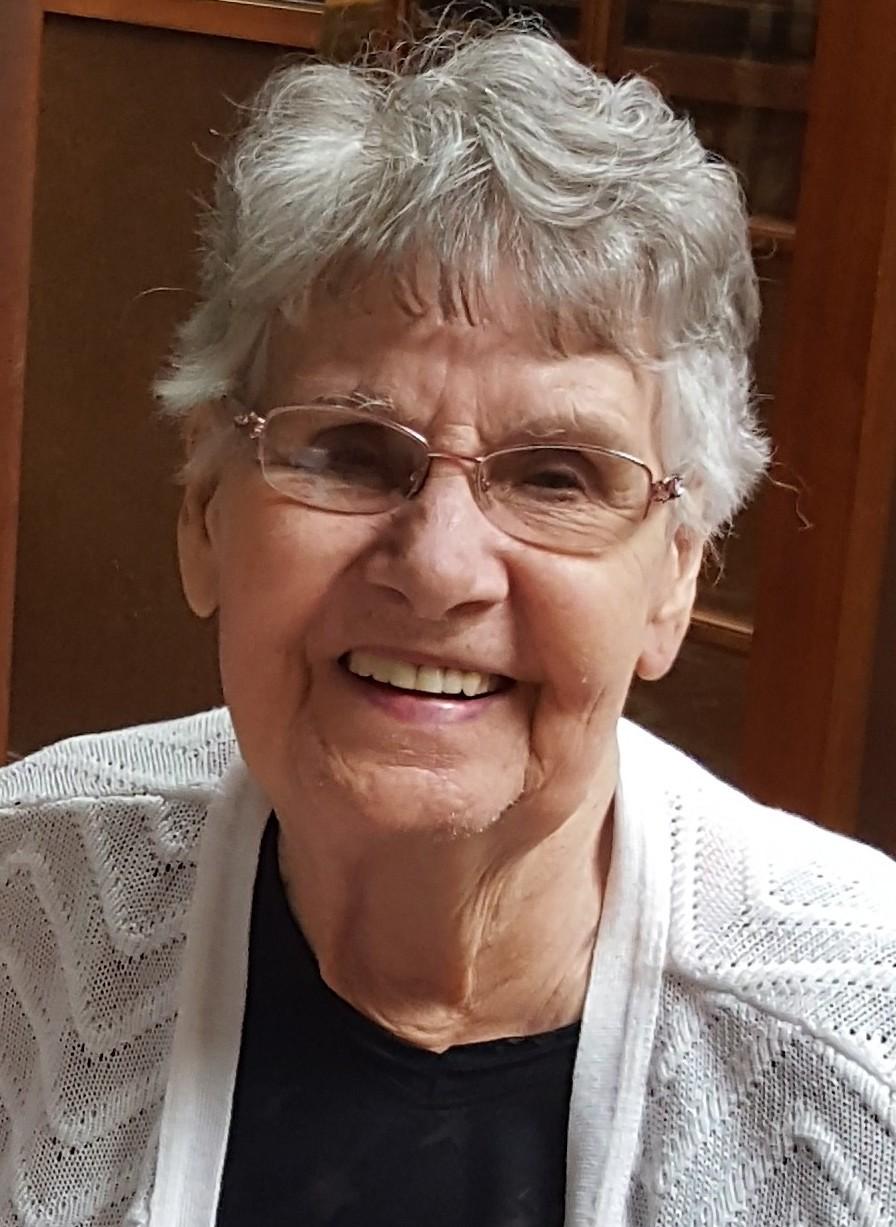 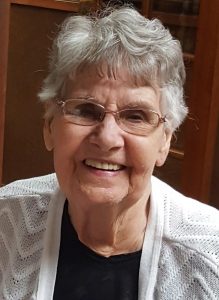 Mavis Clair (Hanson) Riederer was born May 21, 1930 in Oberon, North Dakota to Harold Sr. and Gena (Hjelden) Hanson. She met her Lord on Thursday, April 30th, 2020, in Bismarck, North Dakota, with her loving family by her side.

Mavis was raised in a small farming community outside of Sheyenne, North Dakota where she attended public school. She married Frank Bohe Sr. on June 24, 1949 in New Rockford, North Dakota. They made their family home at Fort Rice, North Dakota. They had four children, Rosella, Leon, Frank Jr. and Wanda. Later in life she married her second husband, Florian (Porty) Riederer of Driscoll, North Dakota. They enjoyed many happy years travelling, farming, and raising Arabian Horses.

Mavis proceeded in death by her parents, both husbands, one sister, nine brothers, one son, one granddaughter, and one son in-law.