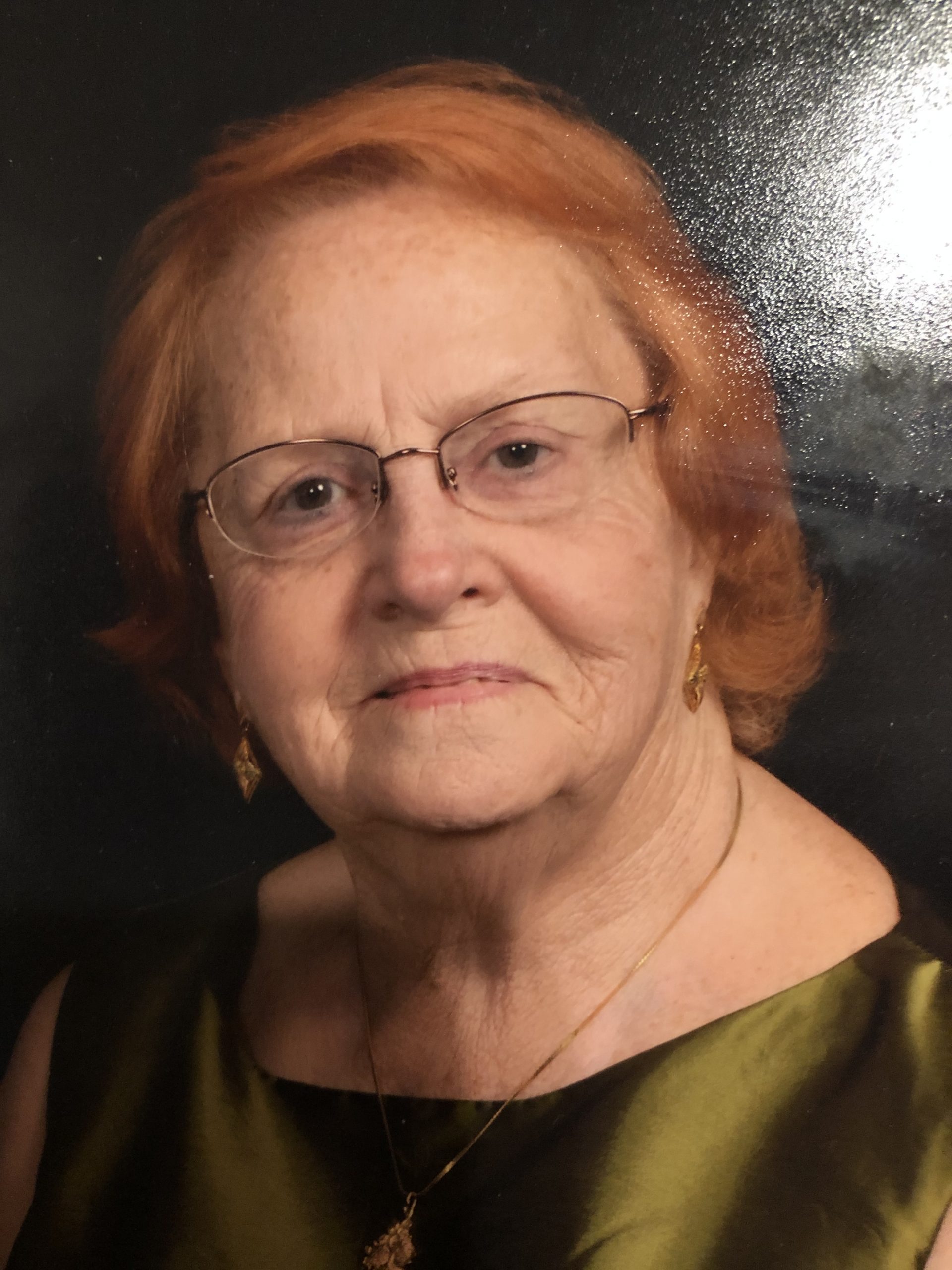 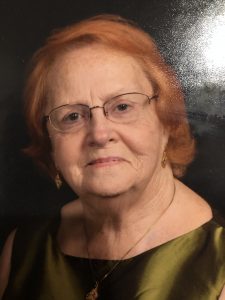 On December 1, 2020, Maryann Faye Barry, beloved wife, mother, grandmother, and great-grandmother passed away at the age of 87.  Services are scheduled for July 12, 2021, 11:00 a.m. at Lord of Life Lutheran Church, Bismarck, ND, with burial to follow at the North Dakota Veteran’s Cemetery, Mandan, ND.

Faye was born on November 16, 1933, in Dickinson, ND to Alice (Johnson) and Karl ‘Herb’ Erickson. She attended elementary school in Reeder, ND and New England, ND, graduating from New England Public High School in 1951 where she was the Prom Princess. After graduation Faye attended Dickinson State Teacher’s College and began teaching in rural North Dakota. In Regent, ND she taught grades 1 through 8, and then joined her sister, Dorothy, teaching in Havelock, ND where Faye taught the upper grades, her sister the younger grades. Then at the ripe age of 20, with two years of teaching under her belt, she married the love of her life, Duane Barry, on October 9, 1954, and moved to Long Beach, California to begin the next adventure of her life. Faye and Duane dated in High School, but their relationship didn’t become serious until Duane joined the navy and they began writing to one another. Married for sixty-six years, they were seldom apart and enjoyed a long love story. When the kids would say, “You like him/her best,” Duane’s reply was always, “I like Mom best.” There was never any doubt, they were devoted to one another.

Once Faye arrived in California she set about finding employment, and found a job as a “Girl Friday” working temporarily for many different businesses. Through temping she landed a full-time job with a Private Detective who specialized in divorce cases, quite a departure from rural North Dakota one-room schools. Faye took up selling Avon in her neighborhood, a part-time job that created lifelong relationships; friends that became family while she and Duane lived in California, retaining those close friends throughout her life. Once they started a family her working away from home days were over. Children Corrine ‘Cori’ and Ryan were born while the family lived in California, daughter, Tonya, joined the family after they moved to Bismarck, North Dakota in 1970.

An extraordinary seamstress, sewing for herself, her children, her grandchildren, and an assortment of dolls was a creative outlet that brought Faye great satisfaction. Many amazing fancy little dresses and Halloween costumes resulted from her skill, as did the quilts she worked on as part of the quilters group at Lord of Life Lutheran Church in Bismarck. Faye loved singing. Blessed with an amazing soprano voice, she sang at church, sang for her children (“Mommy sing to me” was a common refrain as the kids grew up), sang at weddings, at funerals, with her siblings, in numerous choral groups and performed at Nursing Homes in her later years. Faye was the Thanksgiving hostess extraordinaire, regularly hosting 37 to 40 people at their home each Thanksgiving. Faye and Duane traveled widely throughout their marriage. There were many cross country trips while they lived in California, they ventured on cruises to the Caribbean and to Alaska, celebrating their 50th Anniversary with their entire family. With none of their kids living in Bismarck they traveled to Montana, Wyoming, Minnesota, Florida, and Arizona for visits, in addition to Bolivia and China. Other trips included Norway, Sweden, New York City, Boston, and a train trip through Canada.