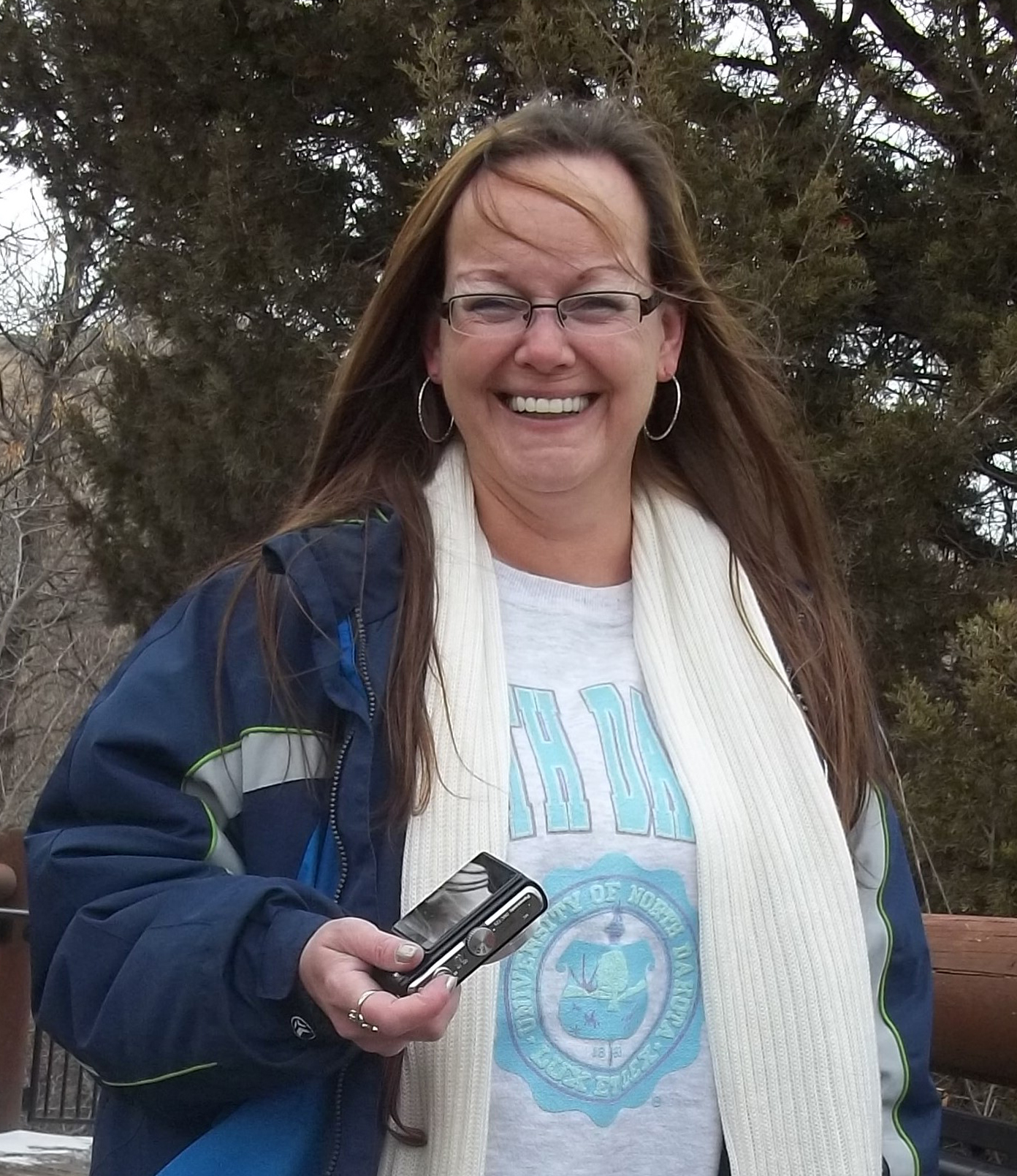 Posted at 19:18h in Uncategorized by staff 5 Comments
Share: 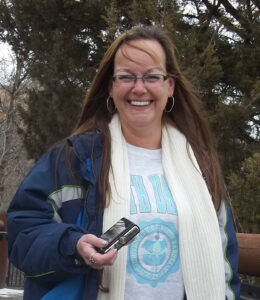 Mary Elaine Kuchar Bauer Willey was born November 21, 1958, in the Edmore Hospital to Laddie and Jessie Kuchar ( Christianson).  She was named after her mother’s mother Elaine Ellefson (Christianson) and her dad’s mother, Mary Ann Kuchar (Karsky).  She attended Edmore Public School.  She married Joseph Bauer in 1975 and they had a son, Michael Bauer in 1975 while still residing in Edmore.  They moved to Bath, PA, and together had a daughter Sarah Bauer born in 1978.

Mary moved to Lacey, WA in 1980.  She married Dan Willey in 1982 and together they had 2 sons, Bray born in 1984 and Seth born in 1996.  Mary held several jobs throughout her life ranging from bartender to bank manager while in Washington.  Mary was provided the opportunity to attend college in 2009 and became a full time college student at the age of 51.

In 2013 Mary and the boys packed up and moved to the Bismarck area with the help of her brothers Paul and Dale and she has lived there since.  Mary was diagnosed with Ovarian Cancer shortly after moving back to ND and fought that battle until she ended up in the ICU just a short week ago.  Mary was known for her long straight hair down past her waist and when it came time to shave it off, her niece Breanna took on that task for which Mary was very thankful.

Mary passed away at the age of 63 on December 7, 2021 which is also her oldest son Michael’s birthday.

Lori and family, I am so sorry to hear of the loss of your dear sister. Losing a sibling is one of the hardest thing you will go through. May God help you through this very sad time. Godspeed, my friend.

Lori. So so sorry for your loss. God bless you & your family

Our sympathy Jessie & family. Prayers that you find peace and comfort in the love you share with each other..

I’m so sorry for your loss!! Jessie we are keeping all of you in our prayers!!

So sorry to hear of Mary’s passing. I remember her from being a classmate in Edmore. My prayers for her family.