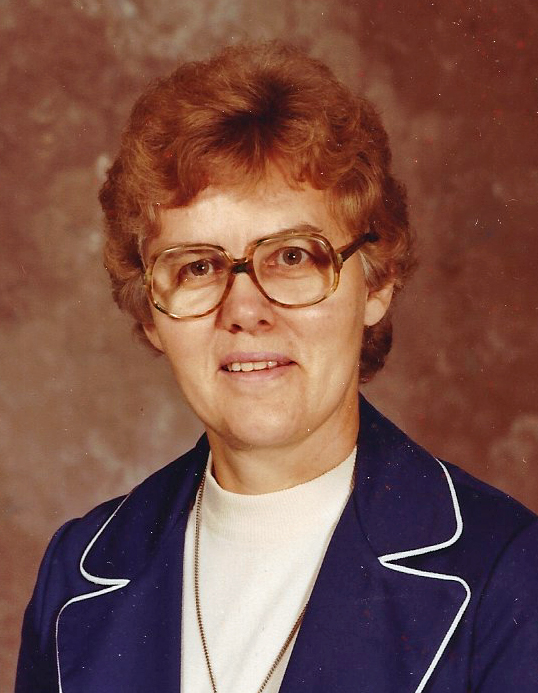 Posted at 15:59h in Uncategorized by staff 0 Comments
Share: 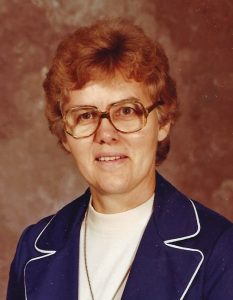 Mary Mathern Nicolini passed away on April 1, 2021 in Bismarck, ND.  Mass of Christian Burial will be on Tuesday, April 6, 2021, at 10 AM at Church of Corpus Christi, Bismarck.  Visitation will be on Monday from 5:00 until 7:00 PM at Bismarck Funeral Home with a Rosary service at 7:00 PM. Burial will be held at St. Mary’s Cemetery, Bismarck.  A livestream of the service will be available at www.corpuschirstibismarck.com and through the church’s YouTube and Facebook pages.

Mary was born on January 3, 1928 at Napoleon, ND to Joseph J. Mathern and Elizabeth Wald Mathern.

After completing grade school, she attended St. Frances Academy at Hankinson, ND.  She continued her education at Presentation College in Aberdeen, SD where she obtained an Associate Degree of Science in Recreation Leadership.

Mary worked at Assisted Living Facility for Seniors in Grand Forks, ND for 14 years.  She then moved to California and became a nanny to 5 boys for the next five years.  She also cooked for priest at S. Ann’s in California for 9 years.  Mary met and married Eugene Hambre.  They moved to Galt, California where he passed away in 1997.  She met Alfred Nicolini and they got married in 2000.