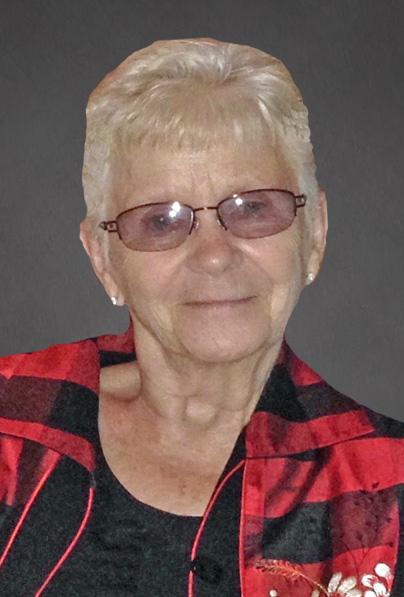 Posted at 15:08h in Uncategorized by staff 0 Comments
Share: 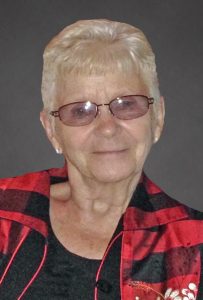 Marjorie Claire Pokladnik was born at Mayville, North Dakota on September 12, 1937 the daughter of Clarence and Margaret (Carson) Anderson.  She was raised and educated at Reynolds and Larimore, North Dakota.  She graduated from Larimore High School in 1955 and from North Dakota State School of Science at Wahpeton in 1956.  She worked as a secretary for Robertson Lumber Company in Grand Forks from 1956 to 1963 and for the U.S. Bureau of Mines from 1963-65.  In 1964 she married Leonard Pokladnik at Sacred Heart Church in East Grand Forks, MN.  They moved to Bismarck in 1965 where Marjorie was employed as an editorial clerk with the U.S. Geological Survey.  Ma      rjorie worked for the U.S. Geological Survey from 1965 to 1994 when she retired as a Technical Publications Editor.

Marge as most of her friends and family knew her was an avid reader.  She liked fishing, camping, crossword puzzles, and Jeopardy.  Mostly she liked conversational repartee and was well versed in satire.  Her favorite was sarcasm however best illustrated by her use of the word “Whoopie”.  All with good fun around her family and friends.

Marjorie is survived by her brother Richard Anderson, her sons Charles (Lisa David) Pokladnik and Christopher (Sara) Pokladnik.  In addition, she has five grandchildren Griffin, Leo, Cody, Amanda, and Jenna.

She will be greatly missed!

For those wishing to sign the online guestbook and share memories with her family please go to www.bismarckfuneralhome.com.