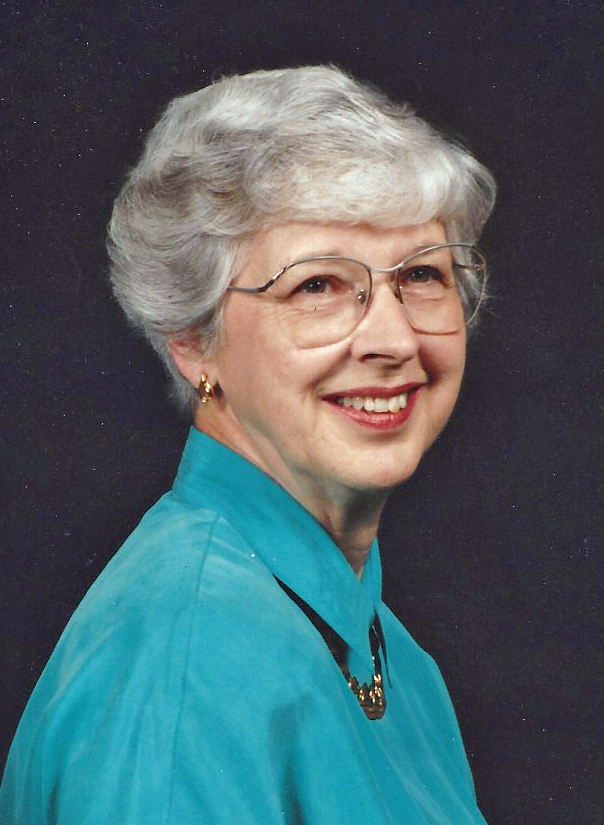 Posted at 13:42h in Uncategorized by staff 0 Comments
Share: 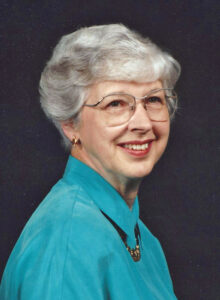 Mabel was born on May 14, 1925, in Williston.  She was the 10th and youngest child of Noah and Mabel Short (and the only girl).  Her father passed away when she was just one year old, and she was raised by her mother in the famous “red barn” just north of Williston.

Mabel met Kenneth LeRoy Erikson in 1943.  They were united in marriage in 1944 and made Williston their home.  They were the proud parents of two children, James and Janice.

Mabel had a long and fulfilling career as the assistant manager and office manager of Hedderichs department store for almost 30 years.  She spent much of her free time as an avid gardener and had a stunning garden and yard.   She was the proud grandmother of four grandchildren and five great grandchildren and enjoyed spending time with her family.  She also was an active member of Faith United Methodist Church for over 80 years.  At age, 84 she moved to Bismarck and remained there until her death.

Mabel was preceded in death by her parents and nine brothers.