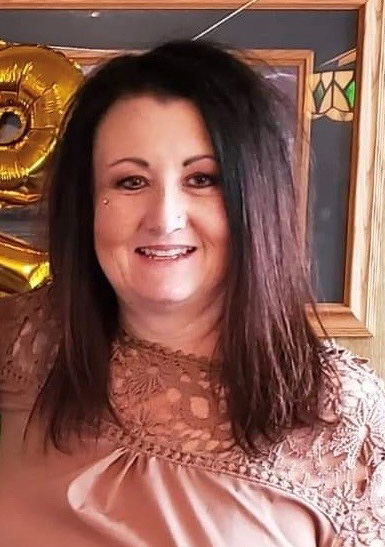 Posted at 15:24h in Uncategorized by staff 0 Comments
Share:

A memorial service for Lynelle Bird, 52, Bismarck, will be held at 1:00 p.m. on Friday, December 20th, at the St. James parish in Porcupine, North Dakota. A rosary service will also be held on Thursday, December 19th, 7:00 p.m., also at St. James.

Lynelle Rae Bird made her final journey on the afternoon of December 15, 2019. Lynelle was born on November 14, 1967 in Fort Yates, ND to Richard Bird and Ardis McLaughlin. Lynelle graduated from Standing Rock High School with the Class of 1986 and went on to attend the University of Mary. She transferred to the Sitting Bull College where she received her associate’s degree in Early Childhood Education and a bachelor’s degree in Native American Human Services. Lynelle worked at Early Childhood Tracking, Standing Rock Head Start, and also had an at-home daycare. Lynelle was working at the Morton County Social Services at the time of her death.

Lynelle married Glen Bahm in 1997 and soon built a home together in Porcupine, ND where they raised their three children: Derrick, Meggan, and Cody.

Lynelle was the life of the party, always dancing and singing. She had the most beautiful smile that could light up an entire room. Lynelle had a love for horses, the outdoors, 80’s music with the big hair, and spending time with friends and family.  She also enjoyed traveling, beading and playing darts. Lynelle took great pride in her children and had always made them a priority. She was the most loving person and was always willing to help anyone in need. 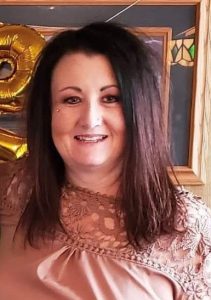 She is preceded in death by her parents, Richard and Ardis, sister Jolene, and niece Sara.