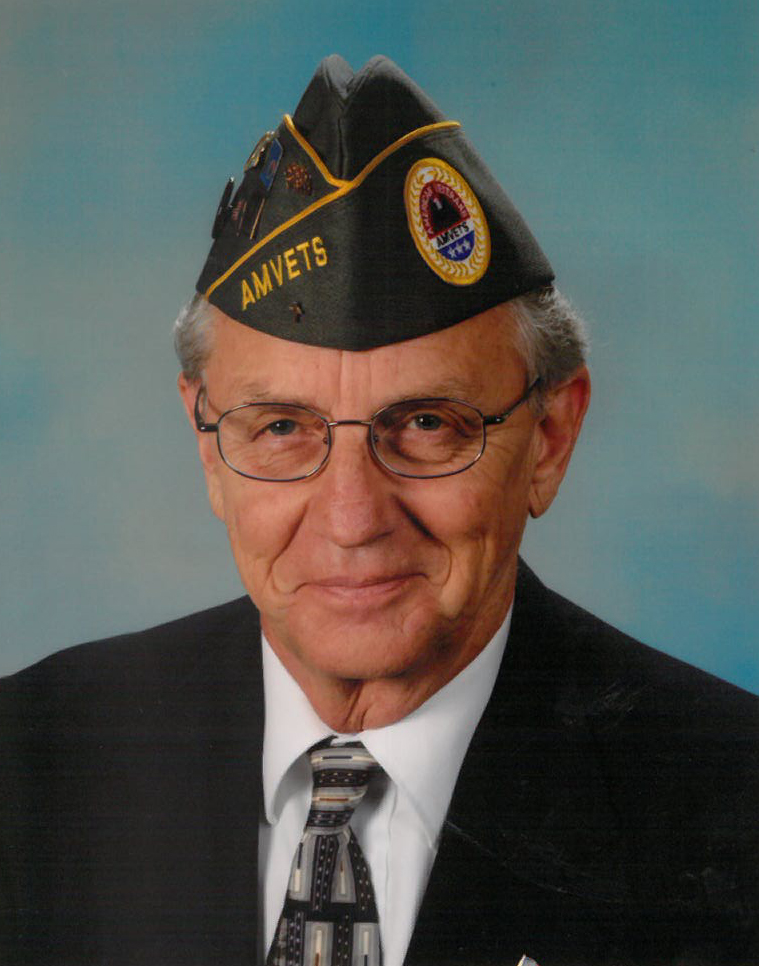 Posted at 15:02h in Uncategorized by staff 4 Comments
Share: 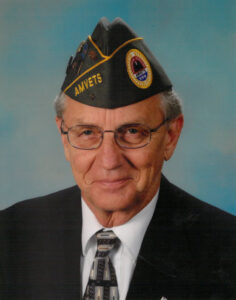 The Bismarck-Mandan area lost a pillar of the community on September 6, 2022. Lyle Schuchard, of Bismarck, at the age of 84, passed away peacefully with his family at his side and supporting him as he went home to be with Jesus and reunited with his son, Barry Schuchard.

A funeral service will be held at 11:00 AM on Wednesday, September 14, 2022, at House of Prayer, Bismarck, ND.  Burial will follow at the North Dakota Veterans Cemetery at 2:00 PM. A livestream of the service will be available on the Bismarck Funeral Home Facebook page.

Visitation will be held Tuesday, September 13, 2022, from 5:00-6:30 PM at Bismarck Funeral Home, with a Prayer Service at 6:30 PM.  Following the prayer service, the Amvets is hosting a social at 7:30 at the Bismarck Amvets Club, the public is welcome.

Lyle C. Schuchard was born May 14, 1938, to Leonard and Emelia (Wolf) Schuchard in Napoleon, North Dakota. Lyle graduated from Napoleon High School in 1956. He was active and participated in basketball and baseball. He enjoyed the “Nightlife of Napoleon” and hanging out with friends. Following graduation, Lyle volunteered for the draft and joined the Army. The military was something he was very passionate about and remained an important part of his life.

On February 6, 1960, Lyle and Charlene married.  They lived in Napoleon, Mott, and Linton prior to settling in Bismarck. They built a beautiful life together and enjoyed raising their three children Barry, Ricky, and Tracy. They have 10 grandchildren and 14 great-grandchildren. They especially enjoyed family time at their cabin on Lake Isabel and celebrating holidays together. Lyle and Charlene were the best of friends and enjoyed time traveling, snowmobiling, camping, and clubbing. In most recent years, they could be found on Sunday evenings at the Ground Round enjoying a drink and time together. Their 62-year marriage is a story of love, commitment, and friendship.

Lyle enjoyed a long and successful career with the North Dakota Highway Department. He retired as a Business Operations Manager. One of his proudest projects was developing a mentorship program for young engineers. Mentoring was something which came naturally to Lyle as he always put others before himself. He was an inspiration to those around him, challenging them to be the best versions of themselves. Lyle was recognized by many for his work ethic, devotion to his career, and outstanding leadership.

Lyle’s commitment to the military is what drew him to his involvement with the Bismarck Amvets Club. Throughout his volunteer service, he served as the Local Commander, the State Commander, and Captain of the Honor Guard. In 2017, he was recognized as “Amvet of the Year” volunteering 2,296 hours within that year. He devoted many hours, weekends, and holidays not only to the Amvets but also to other service agencies and the community at large. He was often present with the Amvet’s Honor Guard posting colors at sporting events, military funerals, parades, and welcoming veterans back home. At the call of the Governor’s office, he would lower the Memorial Bridge flags to half-mast indicating a state of mourning. He also served on the Veteran’s Affairs Committee which was an appointment by the Governor. He loved his country and took pride in all he did to honor the American flag and those who fought and died defending its freedom.

Lyle lived an active life participating in softball, golfing, hunting, car shows, and working on endless projects. He shared a love of vintage cars with his son Barry. He frequently drove through car lots looking for his next purchase. His first car was a 1939 Hearse. It only went up from there!

Lyle will be missed by many as he was larger than life and an anchor to his family and the community.

Lyle is preceded in death by his son Barry Schuchard, parents Leonard & Millie Schuchard, and In-Laws Art and Emma Werre. In lieu of flowers, the family asks that memorials and donations be made to the North Dakota Veterans Cemetery or the Bismarck Amvets Club.

My condolences to all that knew this great American. His great love for our country, his family is so wonderful. God bless
Wayne Krueger PDC AMVETS ND
National Commander District V

Dear Char and beautiful family: we are so saddened to hear of Lyle’s passing last week! We have truly enjoyed the past 6 years getting to know and visit with you and Lyle at the Bismarck AmVets! Lyle is a going to be missed by so many of us well beyond his extensive family. His mentality of service to our God, our Country and fellow Americans is second to none! We can only hope the next generation can be at least 1/2 the great American man that was, and is, Lyle Schuchard! Give Barry a big hug from all of us down here Lyle! May God’s Peace and Blessing be upon you! Curtis and Michelle Jundt

Charlene and Family,
It was very sad to hear of Lyle’s passing. He was a pillar of the community. He positively impacted many people’s lives. He will be missed by many.
God bless Lyle and God bless each of you.