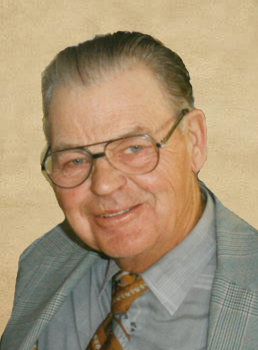 Posted at 22:22h in Uncategorized by staff 3 Comments
Share: 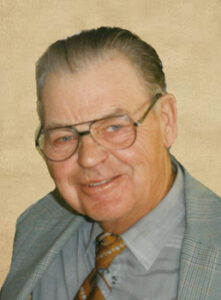 Lyle Dimond, 93, formerly of Baldwin passed away peacefully February 7, 2022, at the Veteran’s Home of Lisbon.

A funeral will be held at 11:00 AM on Monday, February 14, 2022, at the Bismarck Seventh-day Adventist Church, Bismarck, ND.  Burial will be at the Baldwin Cemetery in the Spring.  A livestream of the service will be available on the Bismarck Funeral Home Facebook page.  Family will be receiving friends one hour prior to the services on Monday at the church.

On December 29, 1950, he married Donna Jean Robidou.  They made their home on the farm.  In 1951 he was drafted into the United States Army and was honorably discharged in 1953.  In 1964 he owned and operated Dimond Truck Service.  He also drove semi-truck, repaired and painted barnes and grain elevators during his lifetime.

Lyle was a very kind, compassionate man.  He enjoyed helping others.  He was frequently late to an appointment because he had stopped and helped someone stranded along the roadside.

He was preceded in death by his wife, Donna “Jean”; his parents; brother Willis: grandson, Marius Steffenson; and son-in-law, Richard A. Steffenson.

So sorry for your loss. Lyle was such a wonderful person. Our thoughts and prayers are with you all.

My thoughts and prayers are with you Lavone and Bill,It is hard losing parents

I am so sorry for your loss. My thoughts and prayers are with you.