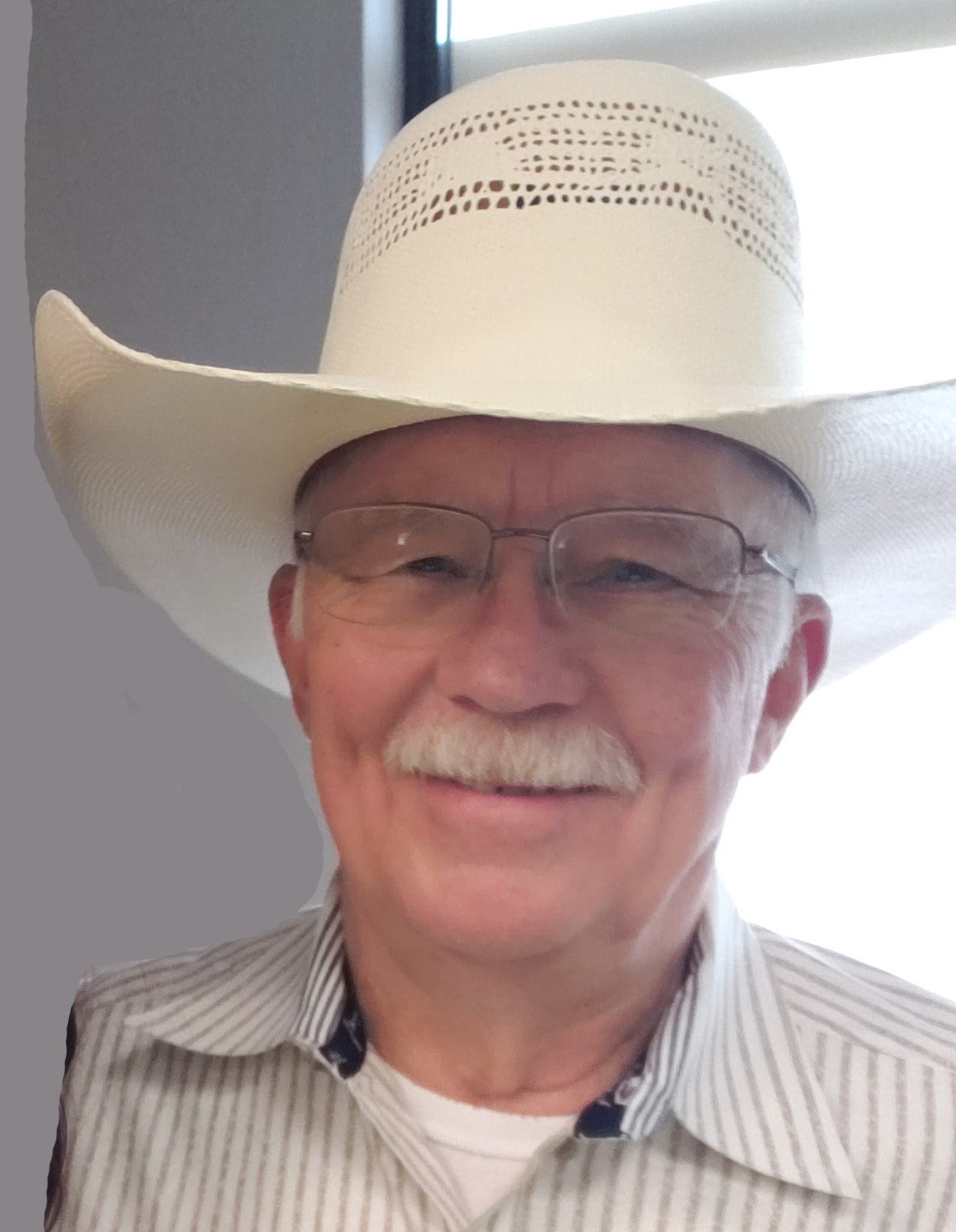 Posted at 18:07h in Uncategorized by kkbold 0 Comments
Share:

Lowell Ray Johnson, (Bapa) 70, from Bismarck, formerly of Carson, ND passed away on May 1, 2019 at CHI St. Alexius surrounded by his loving family. A memorial service will be held Tuesday May 7, at Bismarck Funeral Home at 1:00 pm. Burial will be held at the North Dakota Veterans Cemetery, Mandan at 3:00 p.m.

Lowell was born August 16, 1948 to Omer and Irene Johnson in Elgin, ND. He graduated from Carson High School and joined the US Army where he was first stationed in Germany then transferred to Fort Riley, KS. There he met the love of his life Lavina Luppens. They were married in July 1970. They moved to Wahpeton, ND, where Lowell attended the North Dakota State College of Science for Diesel Mechanics.

They moved to Bismarck where Lowell began his career at Butler Machinery then moved to Waste Management. He retired from Nelson International when and then enjoyed working part time at Dan’s Supermarket.

He enjoyed spending time with his family. He also enjoyed attending all his grandchildren’s events; and took great pride in everything his grandchildren did. He enjoyed gardening, cooking, taking care of his yard, making homemade pickles, chokecherry syrup and lefse. He will be sorely missed and truly loved by all of those who knew him.He is survived by his wife Lavina; his daughters Missi (Josh) Burchinal and Susan Brenneise; his grandchildren: Caleb (Sam), Jacob and Mikayla Hansen, Makenna Burchinal, Kylie and Chauvin Brenneise; his sister: Marlynn Bonogofsky; and his aunts Garnet Sokolofsky and Bernice Steinley.