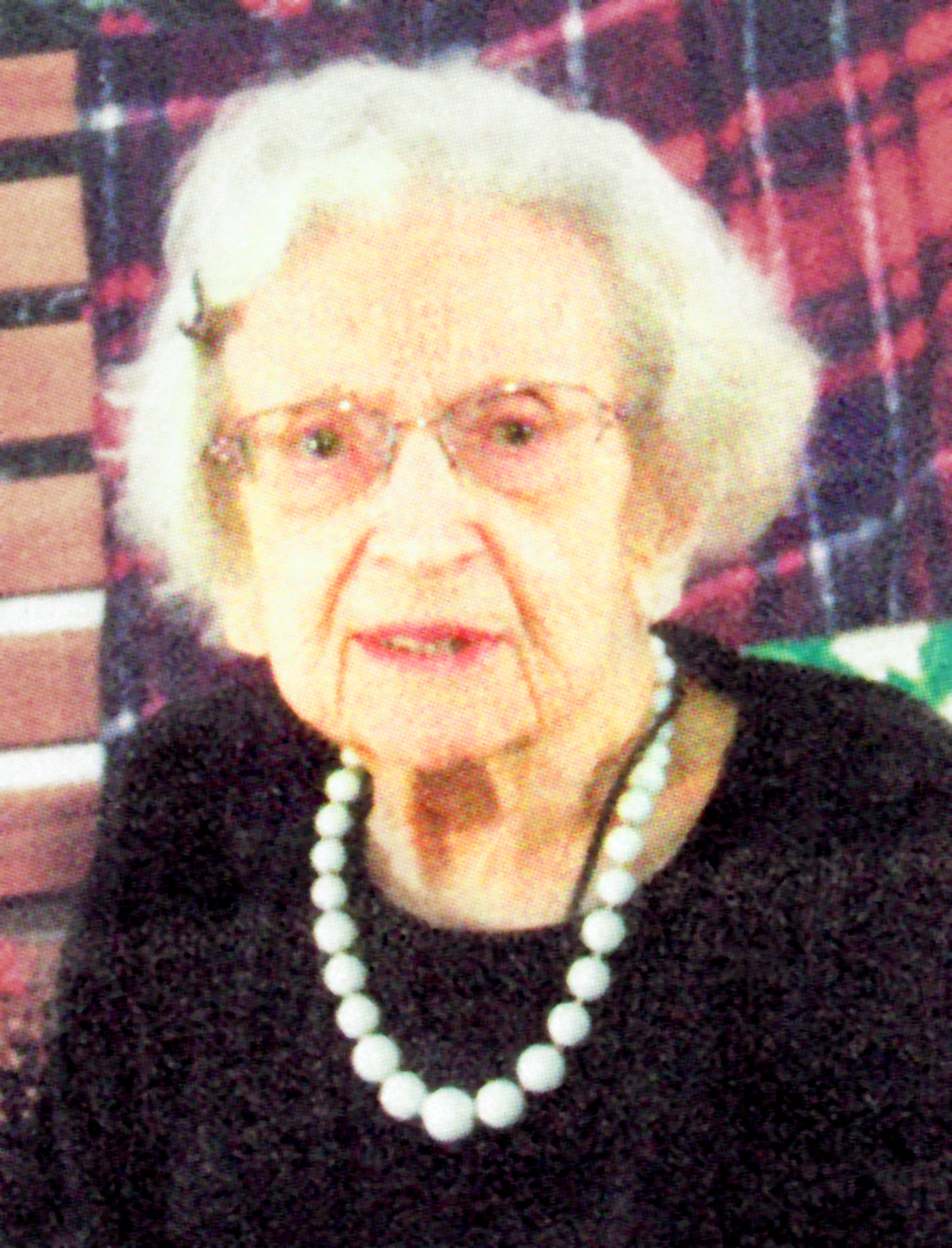 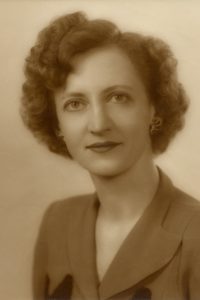 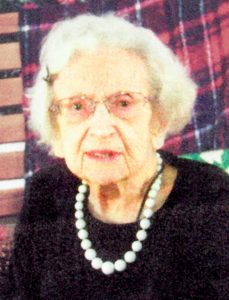 Lorena Charlotte “Terry” Nelson, 107, Bismarck died Sunday May 31, 2020 at Touchmark on Century Avenue.  Cremation has taken place and a Memorial Service will be held on Wednesday, June 3, 2020 at 12:30 PM at Bismarck Funeral Home.  Friends and family are welcome to begin gathering 30 minutes prior to the service. A livestream of the service will be available on the Bismarck Funeral Home Facebook page.  A private family inurnment will be held at the North Dakota Veterans Cemetery, Mandan.  With care for social distancing, masks are preferred.

Terry was born on August 27, 1912 in Chicago, IL, the daughter of Colonel Harry William and Lorena Margaret (Stevens) Terry.  She graduated from Riverside High School in Milwaukee, WI and attended Marquette University, school of journalism. She worked in retail advertising before joining the women’s branch of the US Coast Guard, SPARs, in 1943.  She earned the rank of Lt. Jr. Grade, in the supply and rationing program at the Coast Guard Headquarters in Washington, DC.  Up until her death, she was the oldest living SPAR.

Terry was active in the First Presbyterian Church, the Bismarck Library Board, the Burleigh County Special Assessments Commission, and the League of Women Voters.  She was a 50-year member of the Daughters of The American Revolution (DAR) and a lifetime member of Chapter 11, Order of Eastern Star.  Terry and Bob loved genealogy and were volunteers at the ND Heritage Center in the archives.

She lived a full life and loved reading, and her Talking Books.  She enjoyed living at Touchmark for the past 10 years, reconnecting with many friends and making new ones. She loved her 3:00 PM lemonade and cookie and her occasional Margarita! Her SPARs story is on record in the Library of Congress.  She was honored in separate ceremonies for her military service in the SPARs by the ND National Guard and by the Hospice of the Red River Valley.  In March, Touchmark recognized her as part of Women’s History month.

Terry instilled her love of reading, curiosity, strength, and confidence in her children.  The SPARs motto is “Always Ready”. She was always ready for visitors, jokes and living life to the fullest.

Terry’s family is thankful for the caring staff and residents at Touchmark, her parish nurse, the Presbyterian Friends, the staff at Dakota Home Care and Hospice of the Red River Valley.

In lieu of flowers, the family prefers donations to the 1st Presbyterian Church Parish Nurse program or the ND Veterans Cemetery.

To watch the recording of the service, please click here.

I’m sure that when Terry arrived in Heaven, Bob was there to greet her and show her how to use her wings.  With her keen sense of humor and that twinkle in her eye, that would have been quite an event.  I first met Terry and Bob when they volunteered at the State Archives in the ND Heritage Center.  They were such a delightful couple with so much enthusiasm for conducting research.  When Bob’s eyesight failed, Terry continued working on various projects until, in her early 90’s, she told me she was “no spring chicken.”  She returned often to help out with DAR requests.  Terry had a phenomenal outlook for tomorrow.  From both of them I learned that dignity and perseverance are essential qualities in life.  It was an honor to have known them.  Jim Davis