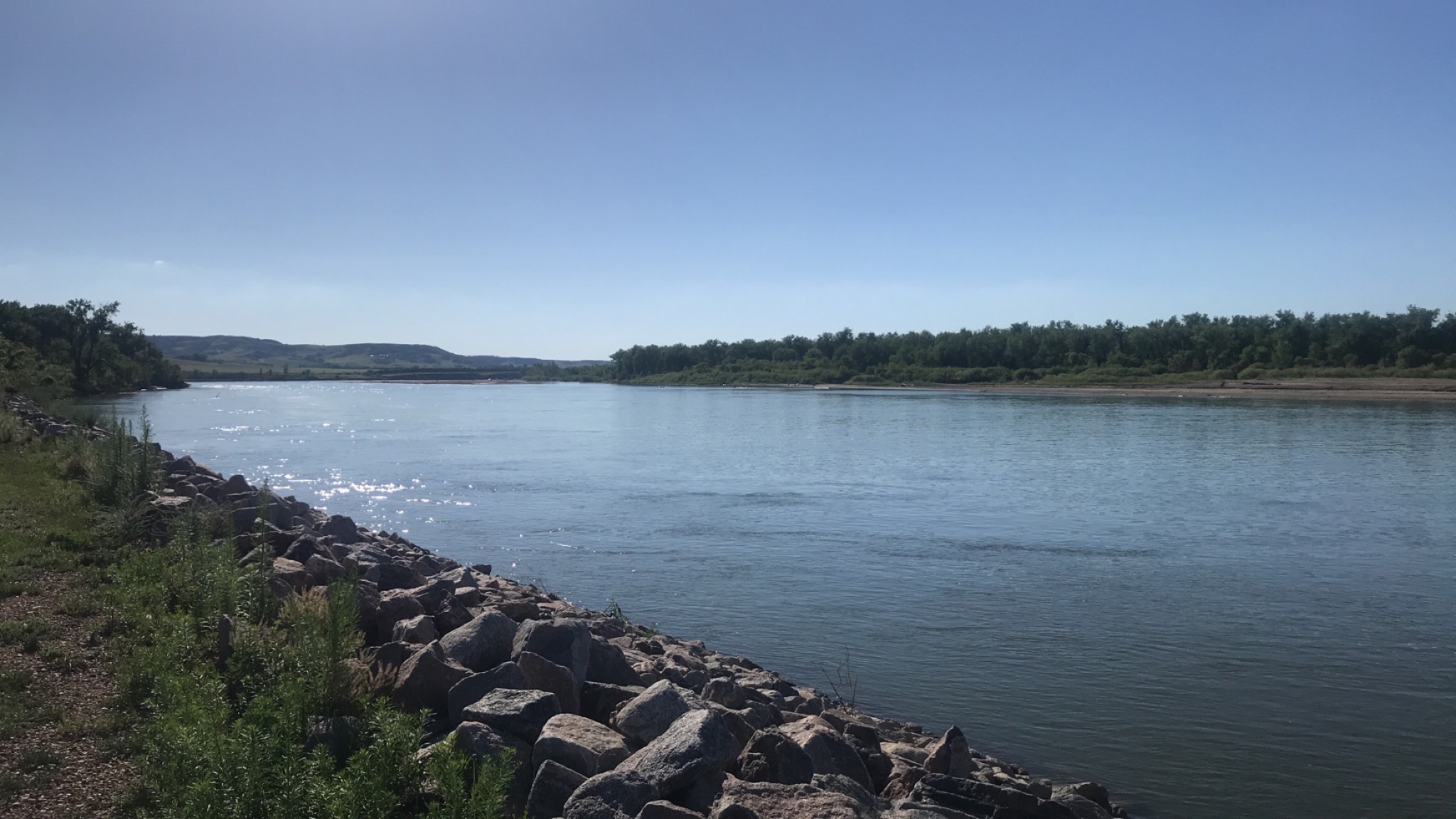 Posted at 20:22h in Uncategorized by staff 0 Comments
Share:

Lester Strom, 88, Kintyre, ND, passed away on August 19, 2020.  Per Lester’s request no services will be held.  Inurnment will take place at a later date.

Lester was born on September 27, 1931, in Kintyre to Oscar and Virginia (Johnson) Strom.  He was raised and educated in Kintyre.  Lester served in the U.S. Army during the Korean War.  After his discharge he returned to the farm.

Lester was united in marriage to Arlene Roemmich on September 21, 1955, in Steele.  After their marriage they moved to the family farm where he farmed and ranched until his passing.