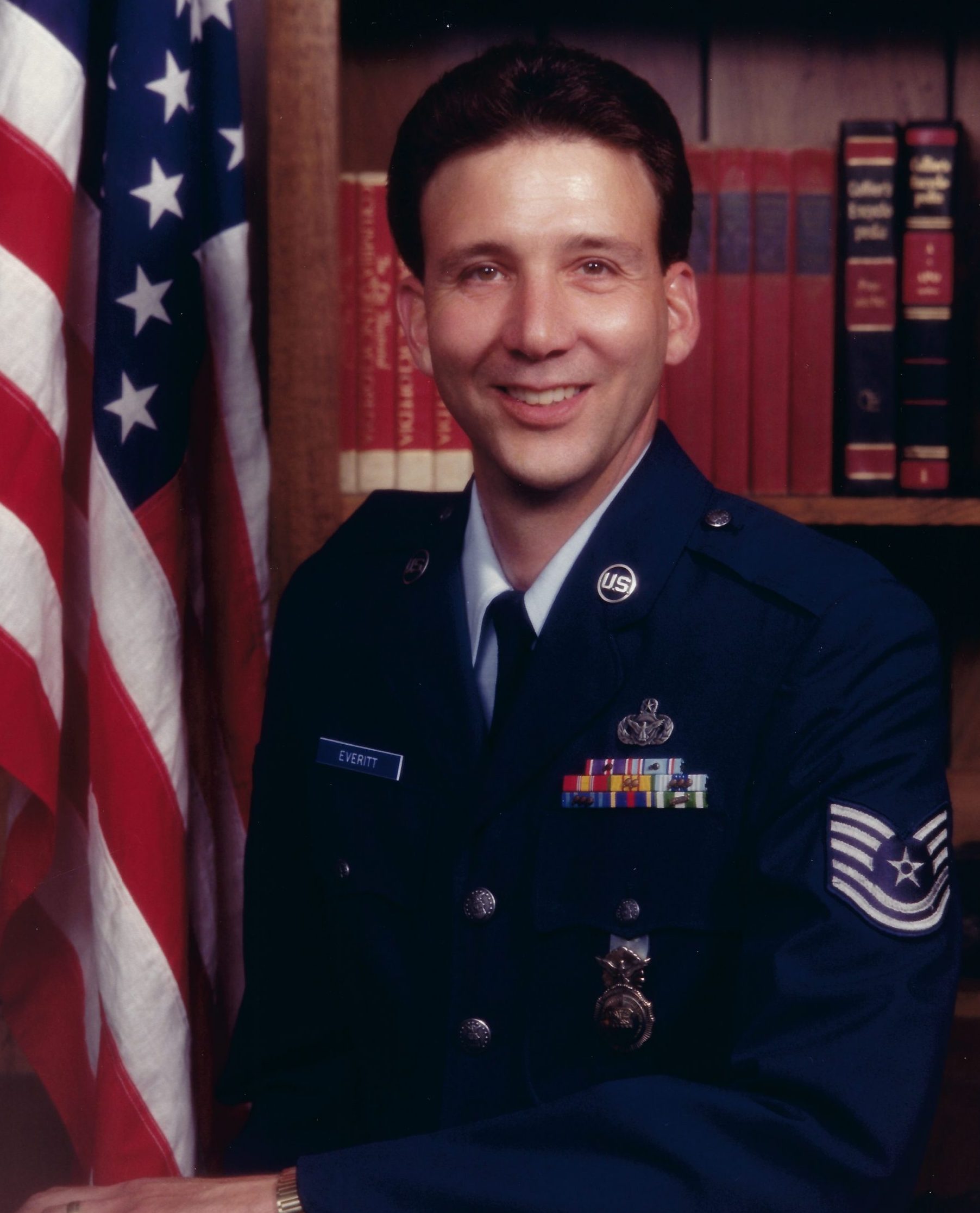 Posted at 13:40h in Uncategorized by staff 0 Comments
Share: 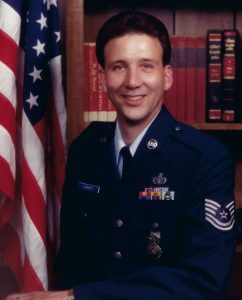 Visitation will be held Sunday, September 20, 2020, at Bismarck Funeral Home from 2:00-4:00 PM for those who wish to visit and share stories.

Jay was born on March 1, 1950, in Williamsport, MD, to Dale and Marcella (Atkins) Everitt. At the age of 18, he joined the United States Air Force where he completed several tours overseas during the Vietnam War. Eventually, his Air Force career brought him to the Minot Air Force base where he met the love of his life. On June 15, 1984, he married Jana Renee DesLauriers. When Jay retired from the Air Force in 1988 after 20 years of service, the two moved to Bismarck, ND, where he started his career as a Correctional Officer at the North Dakota State Penitentiary. Jay again retired in 2012 and had been enjoying retirement ever since.

Jay had no greater passion than that of his children and grandchildren. He had a love for babies and was always first in line for a snuggle when a new addition was added to the family. Before his children left the house, he would always remind them to “Drive safe, park under the light, and watch everybody, and everything”. Jay gave the best hugs and could often be found having “coffee time” or refilling his many candy dishes.

Jay will be deeply missed by his wife, Jana; his three children, Jonathan (Tonya), Nicole, and Nicholas; his three granddaughters, MiKayla, Ashlyn, and Nataleigh; his sister, Teresa (Steve) Hose; his brother, Richard; an aunt, Ruth Sokel; an uncle, Charlie Welch; his mother-in-law, Sharon DesLauriers; and several cousins, nieces, and nephews.

He was preceded in death by his parents; his father-in-law, Gerald DesLauriers; his beloved dog, Brandy; and two angel babies.

The family would like to extend their sincere thanks to the staff of the Intensive Care Unit (ICU) at CHI St. Alexius in Bismarck, ND, for their determination and compassion during this difficult time.